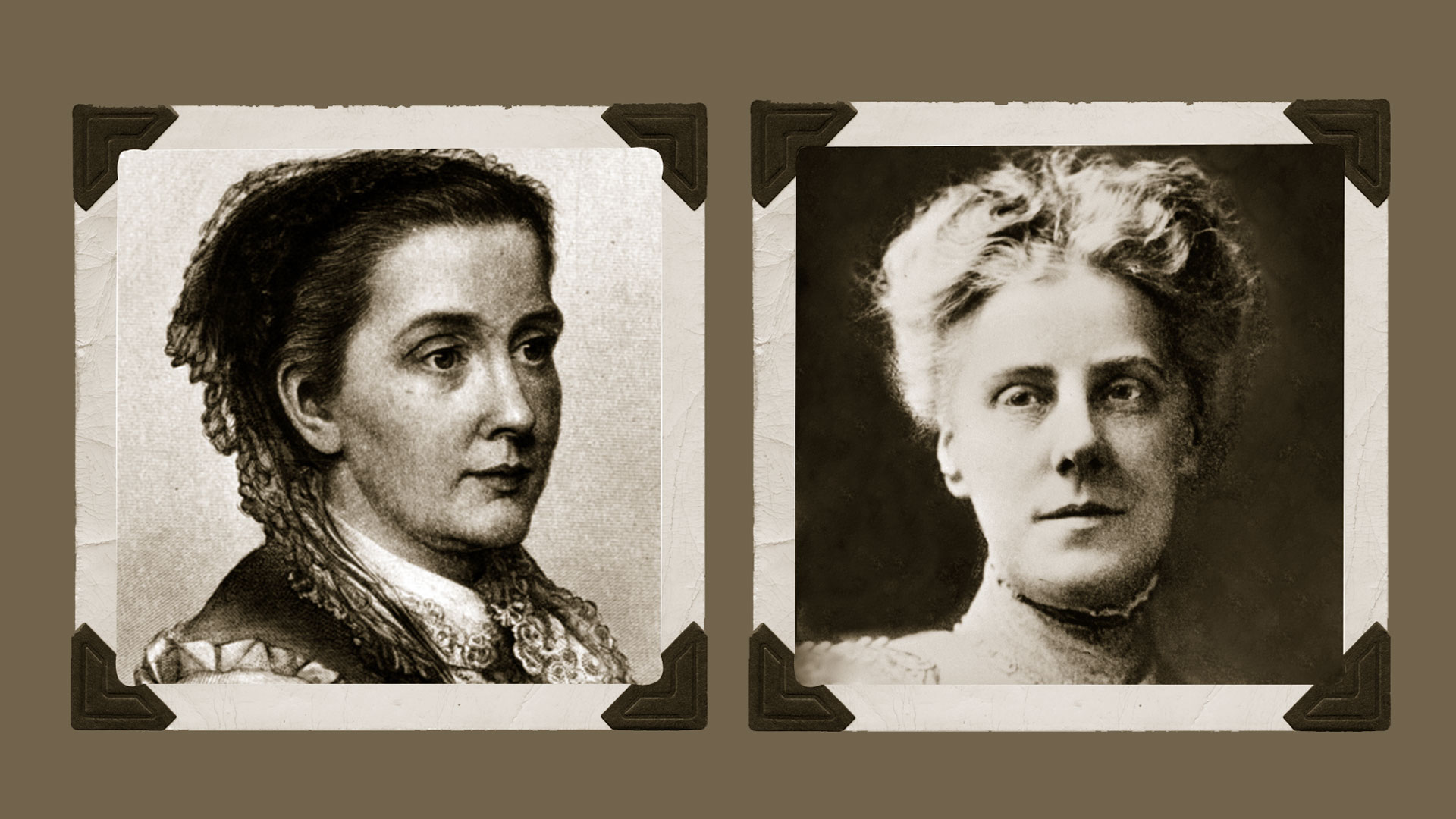 As Mother’s Day approaches, the ads for cards, flowers, gifts, and special restaurant meals are mingled with complaints about the commercialization of its sentiments and the loss of the true meaning of the day. Many believe it to be a time for celebrating the almost self-sacrificing devotion that a mother provides for her family. It is a time to honor and “to have them know we appreciate them, though we do not show it as often as we ought.”

This view of mothers is principally domestic—a mother in her home serving her family, nurturing her children. Yet this almost nostalgic view is at odds with reality for many families. Societal and economic pressures have changed the dynamics of most families in the Western world. The “nuclear” family is rare these days, and it is this perceived loss that is a concern to many. Mother’s Day becomes a forum for the call to return to a more traditional way of life.

The promotion of a day to honor mothers began with two women, Ann Reeves Jarvis and Julia Ward Howe. The time was the latter half of the 19th century, when economic and social conditions were quite different from today’s.

Ann Reeves Jarvis was the founder of what she called “Mothers Friendship Clubs,” also known as the “Mothers Day Work Clubs,” in 1858. These clubs were organized to combat the poor conditions in the Appalachian Mountains. They improved sanitary conditions in the cities and raised money to supply medicines, food and bottled milk to the poor, and to provide domestic services for women who were ill with tuberculosis. During the Civil War, these clubs provided medical aid to soldiers on both sides of the conflict with the firm intention of preserving whatever peace might be possible. After the war ended, Ann Marie Jarvis organized a “Mother’s Friendship Day” to encourage reconciliation and harmony within the divided nation.

Around this time, Julia Ward Howe, writer of “The Battle Hymn of the Republic,” was moved to call upon the dignity of women everywhere to protest the “cruelties of war” and to unite in a call for peace. “Why do not the mothers of mankind interfere in these matters,” she said, “to prevent the waste of that human life of which they alone bear and know the cost?”

She proposed a Mothers’ Day for Peace in 1872, to be held every June 2 in protest of war. In her proclamation she called on women and mothers to “arise, then women of this day! Arise all women who have hearts. . . . Say firmly: ‘Our husbands shall not come to us reeking with carnage, for caresses and applause. Our sons shall not be taken from us to unlearn all that we have been able to teach them of charity, mercy, and patience’. . . . Let them [women] then solemnly take counsel with each other as the means whereby the great human family can live in peace.”

Howe’s Mothers’ Day for Peace was celebrated until the century’s end throughout Massachusetts, Pennsylvania and other states.

Designed as organizations for social and political activities, these celebrations bore little resemblance to modern Mother’s Day celebrations. Their purpose originally focused on the collective efforts of women toward improving and organizing their communities and on women’s suffrage. The emphasis was on Mothers’ Day rather than Mother’s Day.

After Jarvis’s death on May 9, 1905, her daughter Anna set about to have Mother’s Day established as a national holiday. Along with many supporters, she began a letter-writing campaign to convince clergymen, politicians and business leaders to help establish the observance. The first formal Mother’s Day was held in Grafton, West Virginia, and in Philadelphia, Pennsylvania, on the second Sunday in May 1908 to commemorate the date of Ann Reeves Jarvis’s death. By the following year, a majority of states had established a Mother’s Day holiday, and finally, in 1914, President Woodrow Wilson officially proclaimed the second Sunday in May as a national holiday.

By the time Mother’s Day was adopted, the idea of women as political and community organizers had come under considerable attack. A strong antisuffragist movement emerged to counter the view of women as social reformers, limiting women’s roles to the household and her immediate family. The speeches of that first national observance, many by self-serving politicians, honored motherhood in terms of its domestic and private influence upon the family. Merchandisers were quick to exploit the emotionality that became attached to the day.

Disturbed by the overcommercialization and change of tone of Mother’s Day observances, Anna Jarvis began to resist the observance. In 1923 she filed a lawsuit to have a Mother’s Day celebration festival halted. She was later arrested at one Mother’s Day convention for disturbing the peace after finding white carnations (the elder Jarvis’s favorite flower) being sold. Jarvis protested, “This is not what I intended; I wanted it to be a day of sentiment, not profit.”

Anna Jarvis never became a mother herself and spent the remainder of her life combating the commercialization of the holiday she had begun. She came to regret that she had ever promoted the celebration. Toward the end of her life she was committed to a sanitarium, where every year at Mother’s Day her room would be filled with cards from all over the world.

The history of Mother’s Day is more than the sad story of the exploitation of a holiday for political or commercial profit. It also reflects the changing attitudes and perceptions of a woman’s role in her family and in her community. Mother’s Day was first intended to honor the work that mothers did in serving their neighbors and communities. A mother’s responsibility extended beyond the doorstep. Then, due to political and social influence, Mothers’ Day became Mother’s Day. The focus shifted from honoring mothers in general for their community service to honoring one’s own mother for her domestic service.

The major reform movements of the 19th century—social reform, temperance, and antislavery—were seen primarily as maternalistic. Efforts to honor womanhood (motherhood) were naturally seen as an extension of these movements. Changes in technology, employment, and the political environment toward the end of that century brought about a different set of conditions for the family. Changing values steered the woman’s role away from her involvement in the community at large, and toward a focus on her domestic duties and child rearing and her role as a compassionate wife providing support and comfort for her husband.

As the story of Mother’s Day illustrates, family roles have changed over the course of time because of the external pressures of society, technology and social movements, as well as the family’s internal responses to those pressures. Yet, with these changes there seems to be the feeling that something is lost, and there is a yearning for a more traditional way of life. But a return to a nostalgic past may not be what is required to equip the family to face the rigors and pressures of modern life. Perhaps instead, a search for authentic, fundamental values would provide mothers and families with the tools they need, regardless of societal conditions or pressures.