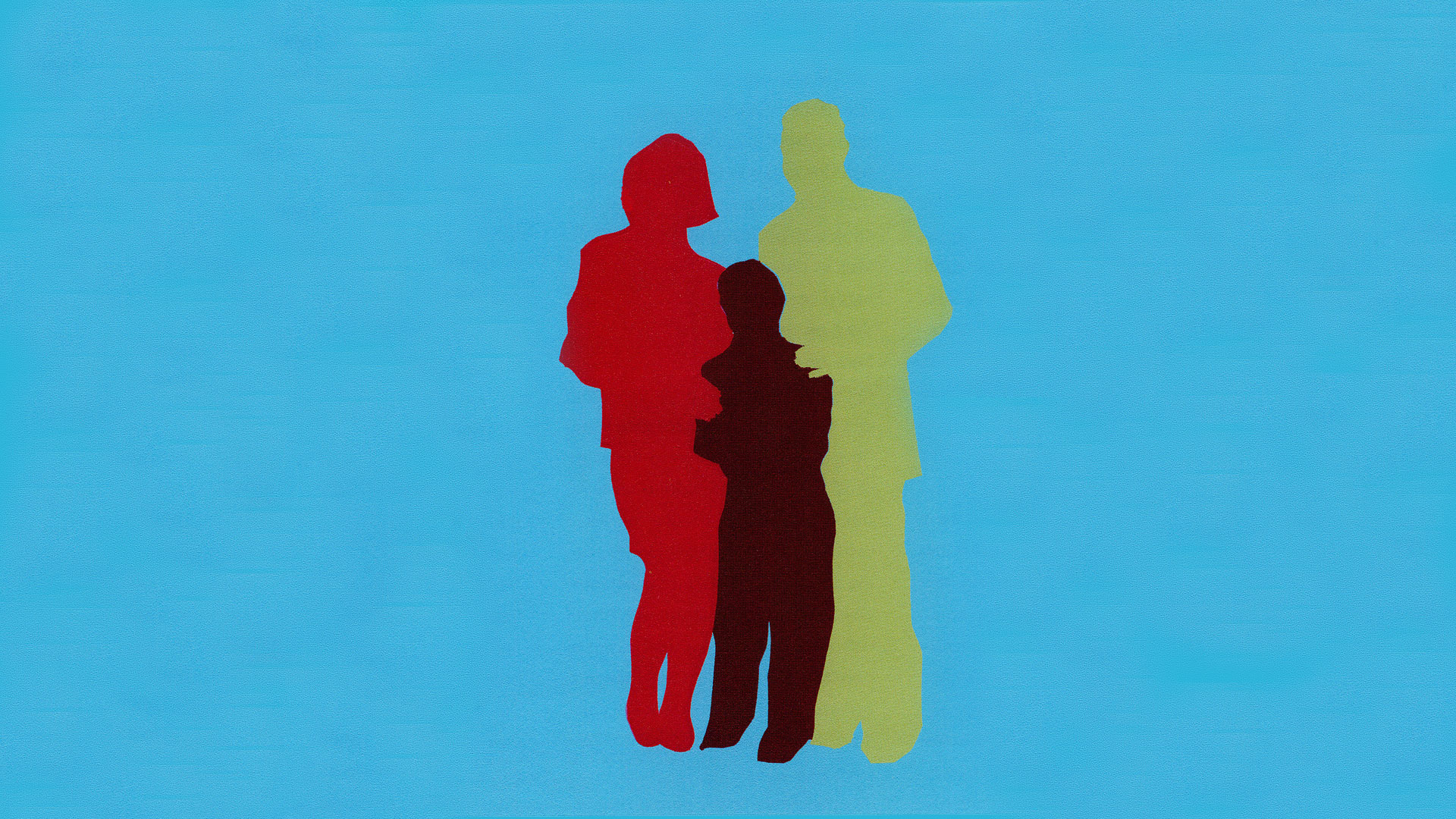 If you’re raising a child today, you don’t need to be told that it’s a challenge. For the past several years, however, psychologist William Damon has been offering advice to make the job a little easier.

Damon is a senior fellow at the Hoover Institution, director of the Stanford Center on Adolescence, and a professor of education at Stanford University. He is author of Greater Expectations: Overcoming the Culture of Indulgence in Our Homes and Schools (1995), and The Youth Charter: How Communities Can Work Together to Raise Standards for All Our Children (1997). Currently he is researching the influences of schools, families, workplaces, religious institutions and recreational settings on the development of adolescents, as well as educational methods used in schools and communities.

RS It’s been nearly seven years since Greater Expectations was first published. If you were to take the pulse of America’s child rearing today, how would you assess things?

WD When the first edition came out, people really had a struggle to get the message. They hadn’t heard anything like this before. But since then, things seem to be turning around. We’re aware now that some of the ideas that we had as a society were in the wrong direction. But now you see parents encouraging kids to get involved in volunteer work. There are much higher academic standards in education. Politicians, educators and parents are now using the phrases “high standards” and “high expectations.” Even in the area of discipline, there’s much less tolerance for dishonesty or for kids being cruel toward one another.

RS How did your own upbringing influence the way you feel children should be brought up?

WD I had a religious upbringing, and it gave me a sense of how helpful it is for a child to be raised in a tradition that has strong values and some sense of belief in something larger than yourself, so you don’t become so self-centered and self-absorbed. Also, I was raised in a household that was not very affluent, so I learned the benefits of having to work for the things you want rather than just being given everything from the start.

RS Would you agree that child rearing in America still has a long way to go?

WD There are still many problems that we haven’t solved, even though I think things have improved to a degree. Our neighborhoods need to operate more like communities, so that neighbors watch out for each other’s kids, for example. Of course, too many families today are not really operating as families. It’s not so much a matter of moms working and not being home during the day. But when people get home from work, are they paying attention to the kids? Do they have dinner with them and talk with them? Do they read to them? Or instead, do they pour themselves a stiff drink and sit in front of the television and just zonk out? I’m afraid that too many people do the latter, and that’s what concerns me.

“Too many families today are not really operating as families.”

RS Do you see television as having a negative impact on families?

WD Most definitely, but it doesn’t have to. It could be fine if parents and kids are watching a show together and discussing it. That could be a family event. But often a family will have three televisions—one in a bedroom, one in a den, and one in the living room—and each family member will watch a different show. That’s a recipe for social isolation.

WD There are three principles here: First is to limit the amount of television. So you don’t let the child watch four or five hours of TV a day. One or two hours a day is probably legitimate and could even be useful. Second, parents should have some say in what the child watches and encourage kids to watch programs that are educational. And third, whenever possible, coviewing is useful, meaning parents and kids watch television together.

WD If you put the word excessive in front of those phrases, yes. I think some materialism is fine for kids; they learn to understand the value of things in a concrete way. And it’s fine for a kid to get a nice birthday present and to learn to work in order to get some material reward. But excessive materialism, which becomes an end in itself, is the kind of thing that spoils kids.

RS Do a lot of parents try to show their affection to their kids by buying them things rather than spending time with them?

“[Parents] want to be popular with their kids and often are afraid to come down hard with rules.”

RS We hear a great deal today about the importance of instilling self-esteem in our children. Is this important in your view?

WD Not as an end in itself. Self-esteem is a perfectly good thing for people to have, but it should be the result of good behavior. In other words, you should feel good about yourself because you’ve done something right. Children shouldn’t go around saying “I’m terrific” no matter how they’re behaving. We want to promote self-esteem that comes from achievement and from service to others. But when the child has done something wrong, the child should feel bad about that. I’m not saying that the child should go around saying “I’m a bad person,” but the child should say, “I did a bad thing, and I can learn to do better.”

WD Yes, it’s very self-centered, and that’s a tremendous problem for kids. Raising self-centered kids is not good for society, but it’s also not good for their own mental health to be completely self-absorbed. That’s when people have all these psychosomatic illnesses—when they spend all their time thinking and worrying about themselves.

RS So how can parents instill the right kind of self-esteem in their children?

WD Through high expectations and communicating to your child that you know he or she can do better. For instance, telling your child: “We know you can learn how to read.” “We know you can stop hitting your sister.” “We know you can help your dad mow the lawn.” Encourage the kids to do it. When they do, tell them, “Isn’t that great? You read the book!” “You were nice to your sister!” “You mowed the whole backyard!” And then the child feels good about something he or she did, and deserves to feel good.

RS In your experience, what is the most common mistake parents make today in raising their children?

WD Thinking that kids are so fragile that they can’t handle challenges or a responsibility that’s new. That’s the biggest mistake parents make, and related to that is thinking that kids don’t want or need guidance because it stifles their creativity. That’s wrong too. Kids thrive on guidance; it helps them become autonomous, creative people. Kids like to take on challenges. That’s how they develop their strengths.

RS Certainly stick-to-itiveness and persevering in the face of challenges are important character traits. What are some other important qualities parents should try to instill in their children?

WD The core universal values that every civilization needs to have for a civilized life: mainly truthfulness, compassion, a sense of personal responsibility, respect for other people and respect for authority.

RS There was a time when parents generally believed that morals were defined by the Bible, and they imposed those morals on their children. Do you see anything unhealthy in that?

WD No, I don’t see anything unhealthy about that. I think that the Bible is a perfectly good source of values. But I think that in our very diverse, pluralistic, modern society there are other good sources as well. There are a lot of stirring stories in history and in American and English literature that exemplify good values, and they’re things that kids can learn from.

RS You mentioned at the beginning of the interview that you think parenting has improved since you wrote Greater Expectations. Do you think this trend will continue?

WD I hope so. I tend to be optimistic. I think the way the country has responded to the horrible September 11 tragedy—where people pull together as a community and young people are showing concern for those who are suffering—those are all things that show we have the potential to really pull it together. It seems like we’ve all shifted priorities a bit, and that’s the silver lining around the horrible cloud.