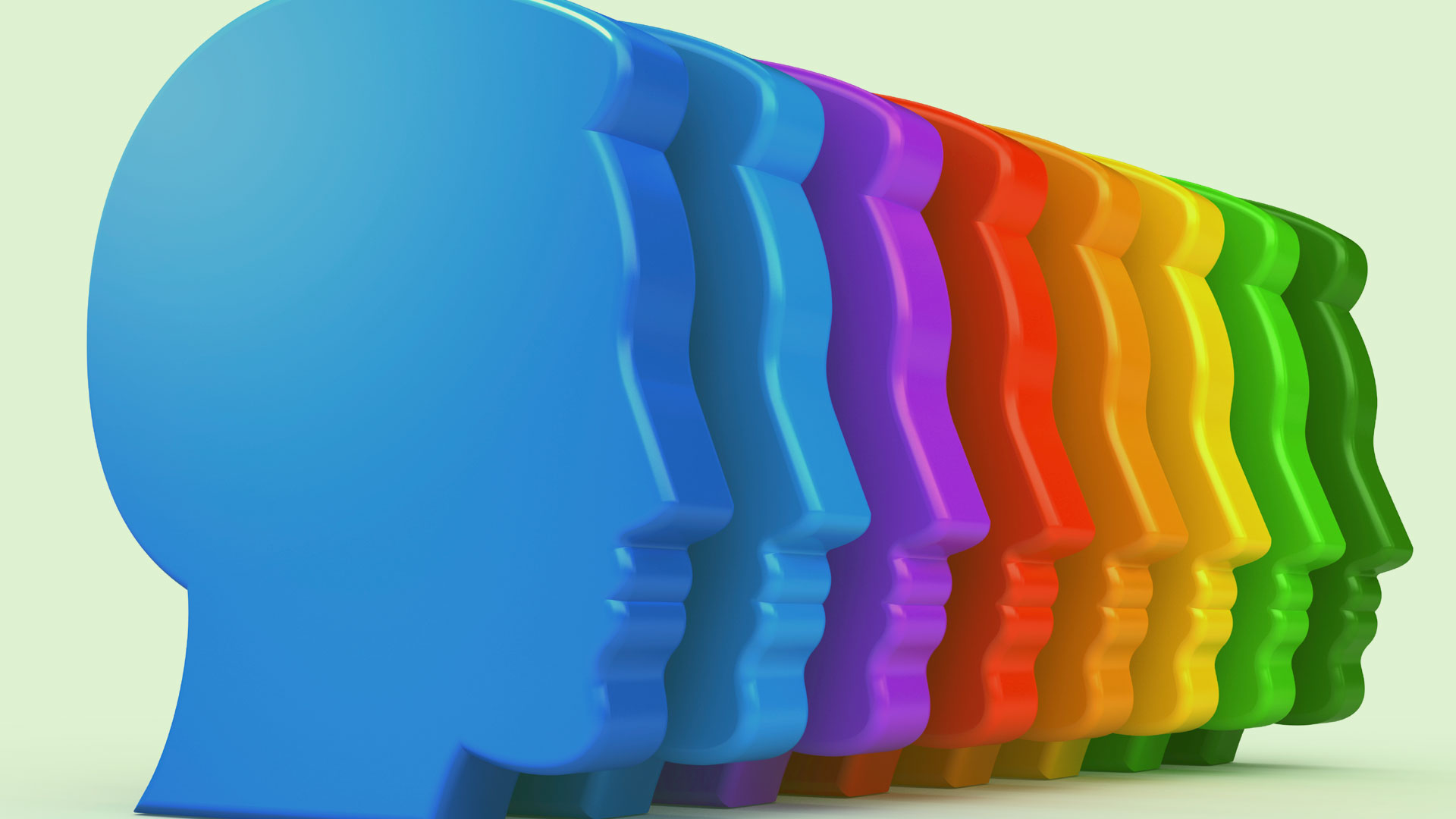 Modern schools reward students who excel in math and writing while placing lesser value on creativity and independent thought. But are calculation and conjugation the only indicators of intelligence and potential success in life? Not according to Harvard professor Howard Gardner. He believes that intelligence is more than just book smarts. In 1983 he proposed the concept of multiple intelligences: distinct areas in which human beings express cognitive ability.

Gardner defines an intelligence as “the ability to solve problems, or to create products, that are valued within one or more cultural settings.” He asserts that “a human intellectual competence must entail a set of skills of problem solving—enabling the individual to resolve genuine problems or difficulties that he or she encounters and, when appropriate, to create an effective product” (Gardner’s emphasis). His concept thus speaks to a wide range of abilities that allow a person to contribute to society, not simply the ones most easily tested in schools. Upon reflection of our own innate abilities, we may find that we display aptitude in many areas. We may also begin to see our children in new ways.

Beyond simply having an enjoyment of music or being able, with enough practice, to play an instrument, those with musical intelligence have the ability to “think in music.” They can not only recognize patterns in music but also remember them or even create new patterns.

Perhaps to the dismay of those considered intelligent by other, more traditional measures, bodily-kinesthetic intelligence, that which demonstrates a person’s ability to control the body in fluent ways, is, according to Gardner, an intelligence in its own right. People with this intelligence—athletes, dancers and other performers, as well as mechanics and surgeons—use their bodies with the goal of problem solving and creativity.

People with spatial intelligence have the capacity to understand relationships of objects in space. Not only can those possessing spatial intelligence visualize where objects exist in space, they can also manipulate objects to solve problems. Those skilled in playing chess or solving a Rubik’s Cube have this ability, as do those who pilot jumbo jets or design skyscrapers.

Scientists and mathematicians often show this type of intelligence, understanding cause-and-effect relationships; however, many of us display this aptitude when we play games of logic. Those with logical-mathematical intelligence “think mathematically” and can often make complex calculations in their heads.

Some people have an innate ability to understand the wants and needs of others. Those displaying high interpersonal intelligence are often drawn to careers where they have much interaction with other people: salespeople, teachers and politicians. Conversely, individuals with high intrapersonal intelligence have honest insight into their own abilities and weaknesses.

Existential intelligence is often correlated with people who have concern with big-picture issues and seek to find their own place in the universe. Individuals with spiritual intelligence may have a burning desire to have answers to questions such as “Where did I come from?” and “Why was I put on this earth?”

Although an understanding of these innate abilities and proclivities is indeed interesting, and the integration of this theory can help both parents and teachers understand and educate children, Gardner is wary of using them as labels. While there is value in understanding one’s strengths, parents and educators must not act from the belief that people with a certain label are capable of learning or working only in that particular area.

With that in mind, Gardner is quick to point out that the multiple-intelligence theory demonstrates that each person is unique and has different strengths and weaknesses in terms of learning, and education is most effective when those differences are recognized and accommodated.

Where, then, does this idea fit in traditional, one-size-fits-all classrooms? Our modern “uniform schools” are, Gardner points out, “antagonistic in spirit” to the multiple-intelligence theory. Uniform schools teach everyone the same content and assess the material in the same way. This assumes that all students are the same and can be taught in the same way. But if we recognize that individuals think differently, we must admit that we learn differently as well. Educational structures that focus solely on language and logic elevate students with natural skills in those areas at the expense of students with other abilities. To use the multiple-intelligence theory would require educators to really know the minds of their students and to craft educational programs that are tailored accordingly. Faced with the challenge and expense of such a task, schools as we know them have little choice but to continue with the status quo.