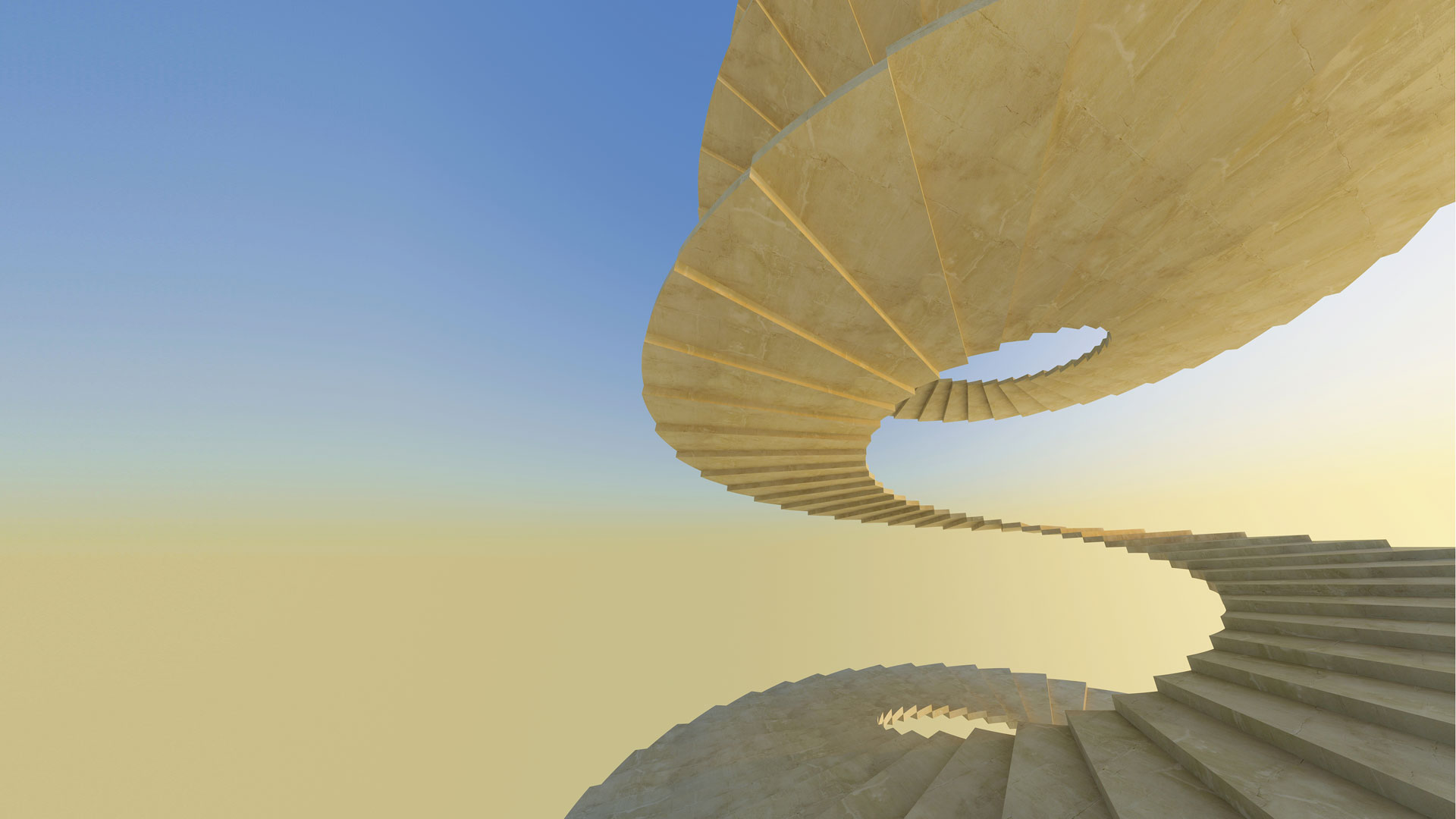 Each cell in the human body is composed of smaller components called organelles, one of which is the nucleus. The nucleus contains our chromosomes—“packages” of all the genetic information that chemically defines what we are. This information, our genes, forms the hereditary material that we pass on to our children. It is coded in a kind of master tape composed of deoxyribonucleic acid (DNA).

Throughout our lives, cells continually duplicate as some die and some are replaced in a process of cell division, or mitosis. As each parent cell divides into two new cells, the DNA is also replicated and passed on.

Most cells cannot continue mitosis indefinitely, however. Because of the enzyme-driven mechanisms of DNA replication, a small portion of the end of the DNA strand is lost at each round of cell division. This leader on the DNA tape is called the telomere. When the leader is gone, mitosis can no longer occur and the cell has reached the end of its reproductive life, a time scientists call apoptosis.

The purpose of telomeres seems to be to program cells to stop reproducing when the process of DNA replication would begin to eat away at essential gene-coding information. Telomeres also prevent chromosomes from fusing end-to-end with each other, in addition to serving as a sort of fail-safe method of ending the multiplication of cells that have accumulated genetic damage or mutations.

If scientists could find a way for cells to produce new telomeres, then the cells would effectively become immortal; that is, mitosis could continue without end. Surprisingly, such immortal cells do exist.

Telomeres are restored by the enzyme telomerase. As a result, it is sometimes called the immortalizing enzyme. Telomerase, first identified in 1985 by Elizabeth Blackburn and Carol Greider, is observed only in cell types that naturally reproduce indefinitely (gut lining and blood stem cells, for example), in gamete-producing cells (egg and sperm) and—in cancer cells. It is this enzyme that both allows cancer cells to grow without limit, creating damaging tumors, and readies chromosomes for the job of creating a new being.

In 1997 several research groups successfully cloned the gene that activates telomerase in human cells. Soon after, as summarized in the March 29, 2002, issue of the journal Science, other investigators “strengthened the link between telomerase and both aging and cancer” by showing that “they could extend the replicative life-span of human cells in culture by introducing the cloned . . . gene.” Researchers have also found that mutations that reduce telomerase activity create some symptoms of premature-aging diseases.

This offers two possibilities for the future: one for developing drugs that could inhibit telomerase as a possible cancer-fighting therapy; and one for activating telomerase to help prevent aging.

By looking for ways to make cancer cells mortal, scientists hope to enable people to live longer and healthier lives. This, they propose, may be the first step toward actual immortality. It will be years before the first trials for telomerase-based drugs are even ready for clinical trial, however, and because of the risks, even longer before drugs are tried for increasing or stimulating telomerase activity for the prevention of aging. Eternal life via immortal cells is therefore not a realistic possibility at this point.

But even if such a development were imminent, it should be remembered that immortalizing cells is not the same thing as making an entire organism immortal.