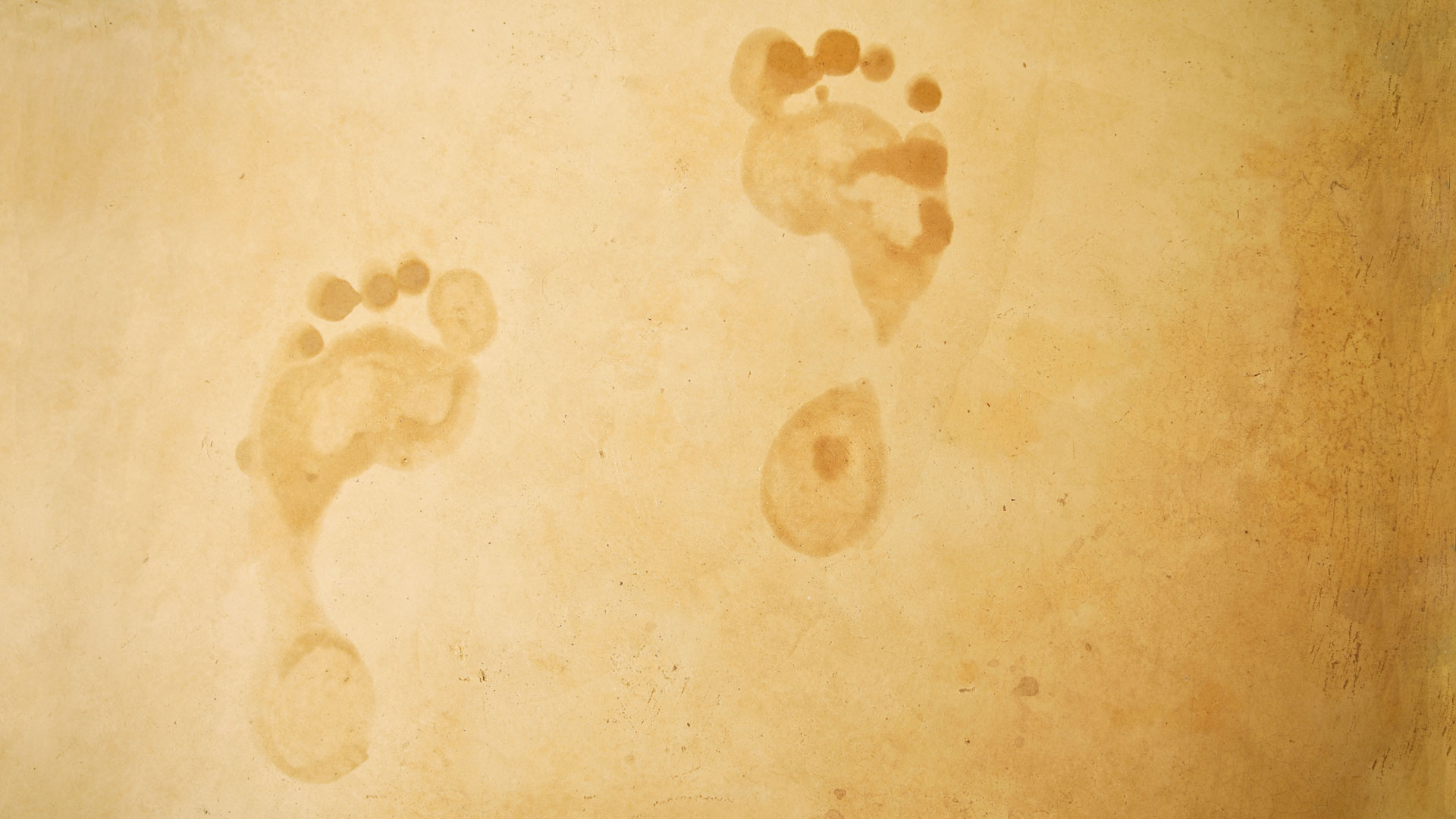 It comes as no surprise that China’s land is suffering worsening effects of rapid modernization, nor that cadmium, arsenic and nickel are the top pollutants. But the extent of the problem is perhaps surprising. A multiyear study (2005–2013), kept secret at first, sampled two thirds of the country’s land area; it found that 16 percent of soil and almost 20 percent of arable land was slightly to severely contaminated. While the government is taking steps to remedy the problem, many fear that vested interests and poor local enforcement of regulations will compromise improvement.

We know from the record of history that when civilizations do not respect their topsoil, they fail almost without exception (see Topsoil and Civilization by Vernon Gill Carter and Tom Dale, 1955, 1974). The number of such civilizations is reckoned to be between 10 and 30, depending on who is counting. In modern times, topsoil may suffer through industrial pollution with inorganic substances and/or chemical fertilizers. Historically, however, deterioration was the result of poor land management and inappropriate farming methods, including overgrazing, overcropping, overirrigating and failing to restore soil fertility. Many of these abuses in farming persist today as agribusiness, where short-term profit reigns supreme.

“Civilized man has marched across the face of the earth and left a desert in his footprints.”

A perceptive man noted that “civilized man has marched across the face of the earth and left a desert in his footprints.” While perhaps an overstatement, its underlying truth can be seen especially in Iraq, Syria, Armenia, Turkey, Greece, Crete, Lebanon, Palestine, North Africa, Spain and Italy. But abuse of topsoil happens everywhere. It is just a matter of degree.

The Romans ruined vast agricultural areas of Tunisia and Algeria as they sought grain and foodstuffs to feed their burgeoning population. The period known as the Pax Romana, when peace dominated the empire for more than 200 years, was also the time of greatest land abuse. Loss of fertility from overproduction eventually meant less food. This self-induced unsustainability contributed fundamentally to decline and eventual collapse.

In North America, conservationists and secular prophets have long warned of the perils of failing to renew and replace the soil from which come vital foods. Topsoil in parts of the Midwest is some of the deepest in the world, yet due to modern farming practices that contribute to erosion, millions of tons are washing down the Mississippi annually into the muddied Gulf of Mexico. Though conservation efforts have yielded some improvement in recent years, soil is still being lost at a rate at which the earth cannot replace it. As some put it, we have “unzipped” the land.

This degree of deterioration is a global problem. “The estimated rate of world soil erosion now exceeds new soil production by as much as 23 billion tons per year, an annual loss of not quite one percent of the world’s agricultural soil inventory,” says geologist David Montgomery in Dirt: The Erosion of Civilizations (2007, 2012).

We are on track to lose by many methods a sufficient amount of soil over the coming decades to compromise our ability to feed the world’s population. It is a global problem, not a local one. Yet its solution is essentially local, not global: the Bible reveals that the land is God’s, a gift to humanity, and therefore to be treated by each person with respect and gratitude, with care and conservation. “To the Lord your God belong heaven and the heaven of heavens, the earth with all that is in it” (Deuteronomy 10:14).