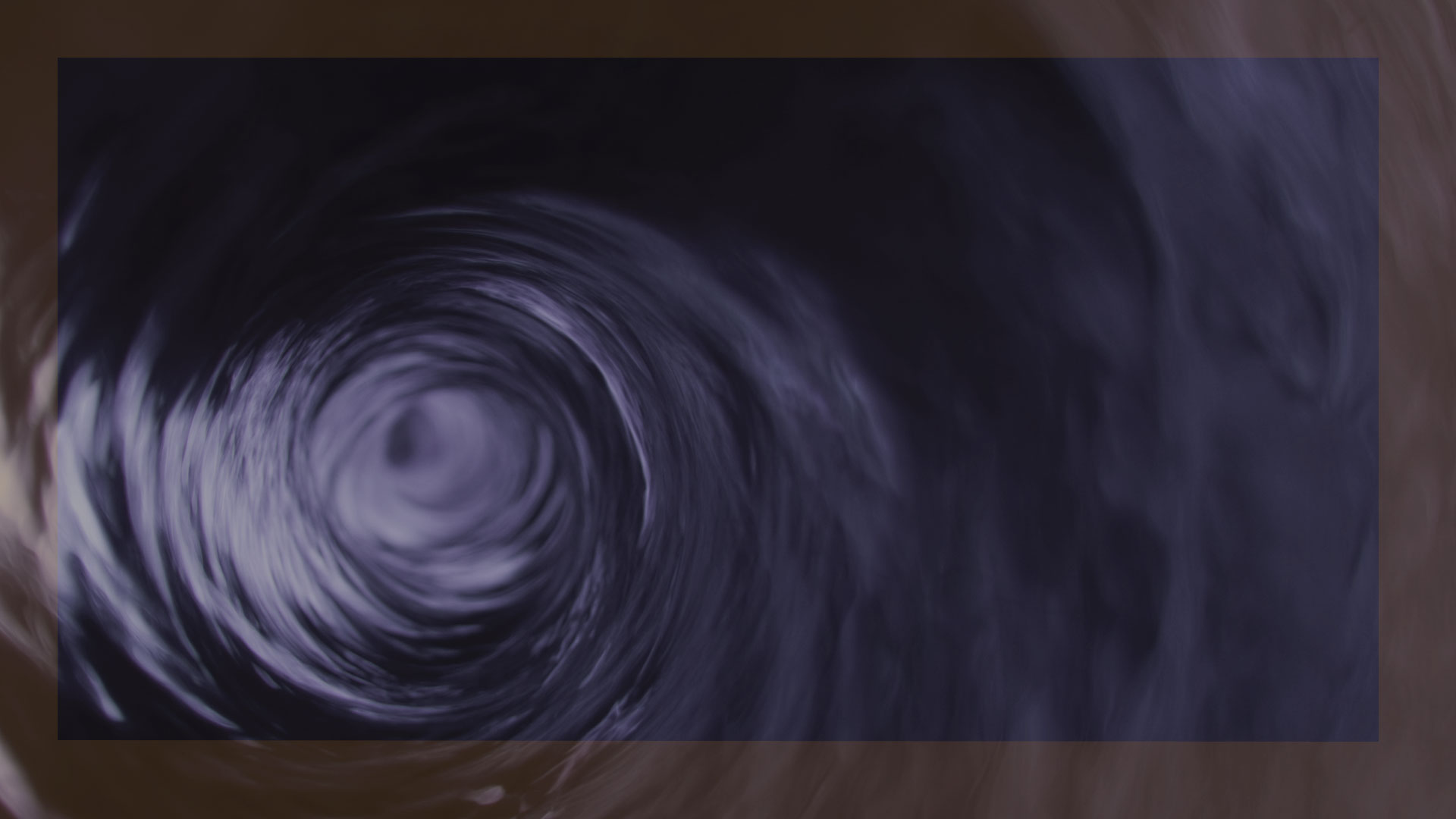 With increasing specialization and the need for professional advice in all walks of life, we have come to rely on “experts” more and more for the answers to life’s problems.

Of course, we do need such advice in many circumstances; it has been so for centuries. Apart from the many kinds of artisans that most societies develop, there is a long history of professional classes across human civilization. But a question worth asking is whether all “expert testimony” can be trusted without careful examination. Second opinion is advised in cases of serious medical conditions, but rarely do we seek alternative knowledge in other important aspects of life. The evidence from various fields suggests that we should do so with more consistency.

From time to time an expert will come forward and reject some of the fundamental ideas in his field. As we have noted before in Vision, for example, many proponents of evolution have had to accept that the theory will not stand as conceived by Charles Darwin. Radical restructuring of the theory has taken place, though the impact of the original ideas has continued to reverberate as if nothing had changed.

The father of modern child rearing, Benjamin Spock, wrote his famous handbook for mothers in 1946. Baby and Child Care has become the second-most popular book after the Bible. Spock hoped to correct the deficiencies of his own upbringing (as revealed to him by psychoanalysis), but toward the end of his life he admitted that his family did not reflect the success that his ideas promised.

Also around the middle of the last century, Alfred Kinsey drew wrong conclusions about modern sexuality from his own flawed and biased research. His conclusions impacted the thinking of many about their sexual preferences, seeming to give approval where none was warranted. Several authors have since pointed out the uglier side of Kinsey’s work and methodology.

There have been other globally influential thinkers, among them Sigmund Freud, founder of psychoanalysis. Now, in a critical reappraisal, a leading professional in that field has declared that several basic concepts of the creator of his specialty are highly suspect. In a new book, Freud: Darkness in the Midst of Vision, Louis Breger of the California Institute of Technology acknowledges the significance of Freud’s contributions. At the same time, he admits that many of Freud’s concepts were seriously flawed simply because he misinterpreted his own early childhood experiences. Breger writes that over the years he himself became “familiar with the existing biographies and more or less accepted their versions of [Freud’s] life.” He continues, “Several influences converged in the last few years that led me to radically change these views.” He asserts that much of Freud’s theorizing resulted from his own need for recognition as a powerful scientist-hero.

Breger’s conclusions speak to the need for much more critical thinking when it comes to defining the uniqueness of the human experience. Darwin, Kinsey, Spock and Freud got it terribly wrong at our expense. They may have impacted all of us in ways we may not yet recognize.

In this issue we explore the subjects of marriage, family and sex—all of them affected by the flawed “expert” knowledge of these influential men. Perhaps the old adage needs a rewrite to match the times: “buyer beware the expert.” No doubt we ought to find a more reliable guide in these vital areas of life. Vision means to point to that source.