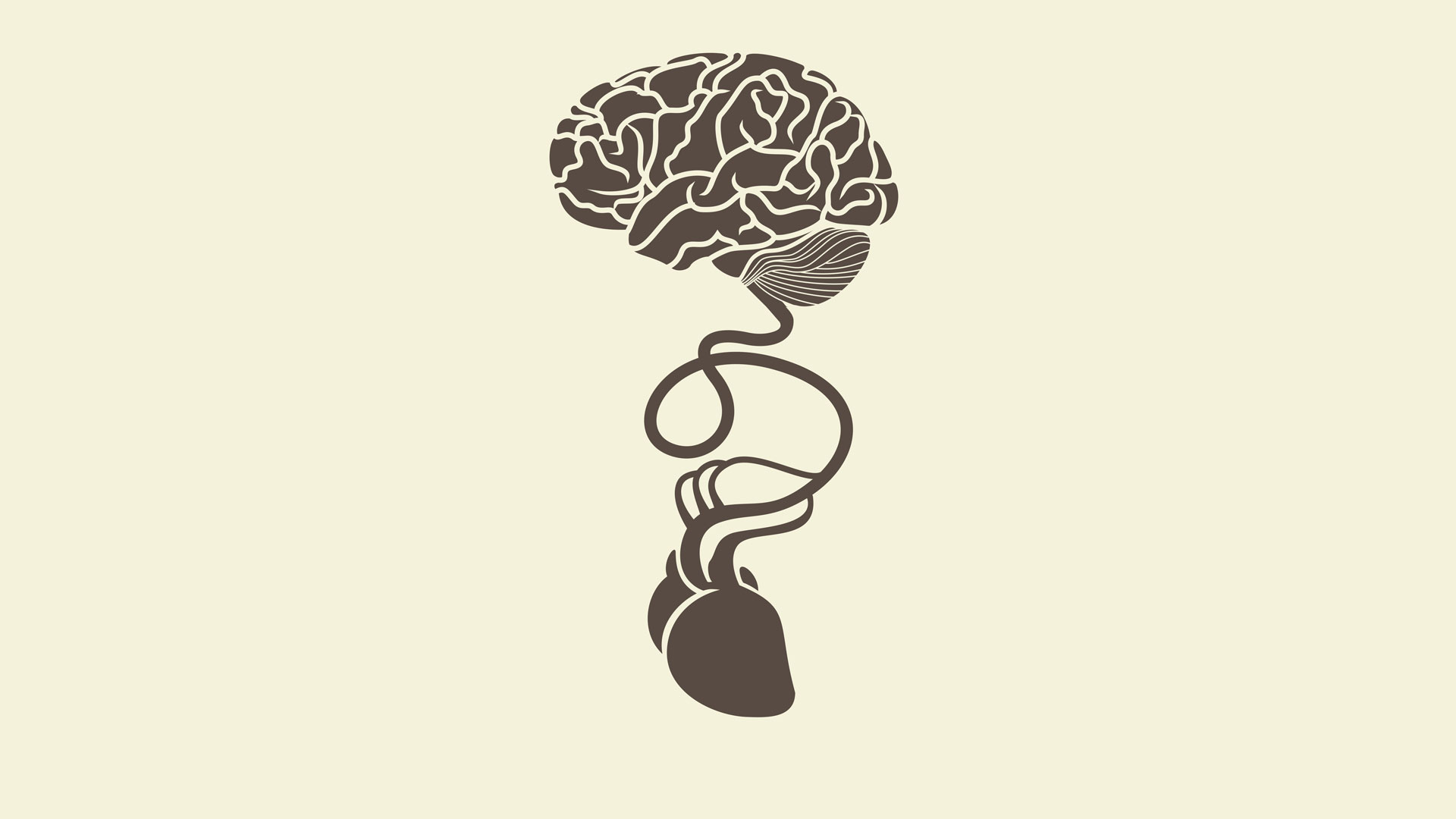 The tragedy of human heart disease has motivated many medical researchers. As early as 1905 the heart of a dog was transplanted into another dog at the University of Chicago. But it wasn’t until 1967 that the celebrated South African surgeon Christiaan Barnard performed the transplant of a human heart. Mechanical hearts of various kinds have also met with some success. Notable was Barney Clark, who in 1982 became the first recipient of the Jarvik-7, a permanent-replacement artificial heart. He lived for 112 days attached to a cumbersome console. Another patient, William Schroeder, lived for 620 days after the implanting of a Jarvik-7.

The artificial heart is generally used to bridge patients over the waiting period until a suitable human heart becomes available for transplant. In 1985 Thomas Gaidosh received a Jarvik-7 and four days later a human heart. He lived 11 more years.

There have been many amazing developments in the field. Recently in Louisville, Kentucky, surgeons implanted a revolutionary self-contained artificial heart into the chest of a terminally ill diabetic man. Though his condition had been grave, the device allowed him relief from other organ malfunctions by canceling the effect of his diseased heart.

These attempts at resolving physical disease demonstrate significant progress. But the heart is more than a muscular pump that is sometimes diseased. We also speak of it as the seat of emotional well-being. That may not be too far from the truth. Some years ago I interviewed a medical doctor, Redford Williams, who had written a book titled The Trusting Heart. His purpose was to show the toxic effect on the body of our own hostile spirit and, conversely, the physical benefits of a positive frame of mind. From his studies of the endocrine system and the effects of stress and emotion, he had discovered something that the ancients knew: Our emotions can keep us well or make us sick. Take these words of advice from the wisdom literature of Solomon: “A sound heart is life to the body, but envy is rottenness to the bones” (Proverbs 14:30). Further he wrote, “A merry heart does good, like medicine, but a broken spirit dries the bones” (Proverbs 17:22).

Other wisdom from the Scriptures makes clear that the human heart is the center of another kind of sickness. It is diseased in a far more profound way. Jesus said: “What comes out of a man, that defiles a man. For from within, out of the heart of men, proceed evil thoughts, adulteries, fornications, murders, thefts, covetousness, wickedness, deceit, lewdness, an evil eye, blasphemy, pride, foolishness” (Mark 7:20–22). This is the natural way of humans, though we don’t like to admit it. Pushed to the limit, under certain circumstances we are all capable of such things.

Just as there is help for diseased heart muscle, there is help for these other diseases of the “heart.” The Spirit of God will gradually cure the works of the flesh that Jesus defined. Interfacing with the human spirit, God’s Spirit is available to heal us.

Take, for example, some of the works of the flesh mentioned by the apostle Paul in his letter to the Galatian church, and set them against the curative fruit of the Spirit. Murder, anger and hatred are overcome by love or benevolence; variance, strife and fierce indignation are defeated by peace and a tranquil mind; the sexual sins fall to the power of self-control and moral goodness. Paul adds that there are more works of the flesh than he has named, but the lesson is clear: There is help for whichever disease of the heart we have.