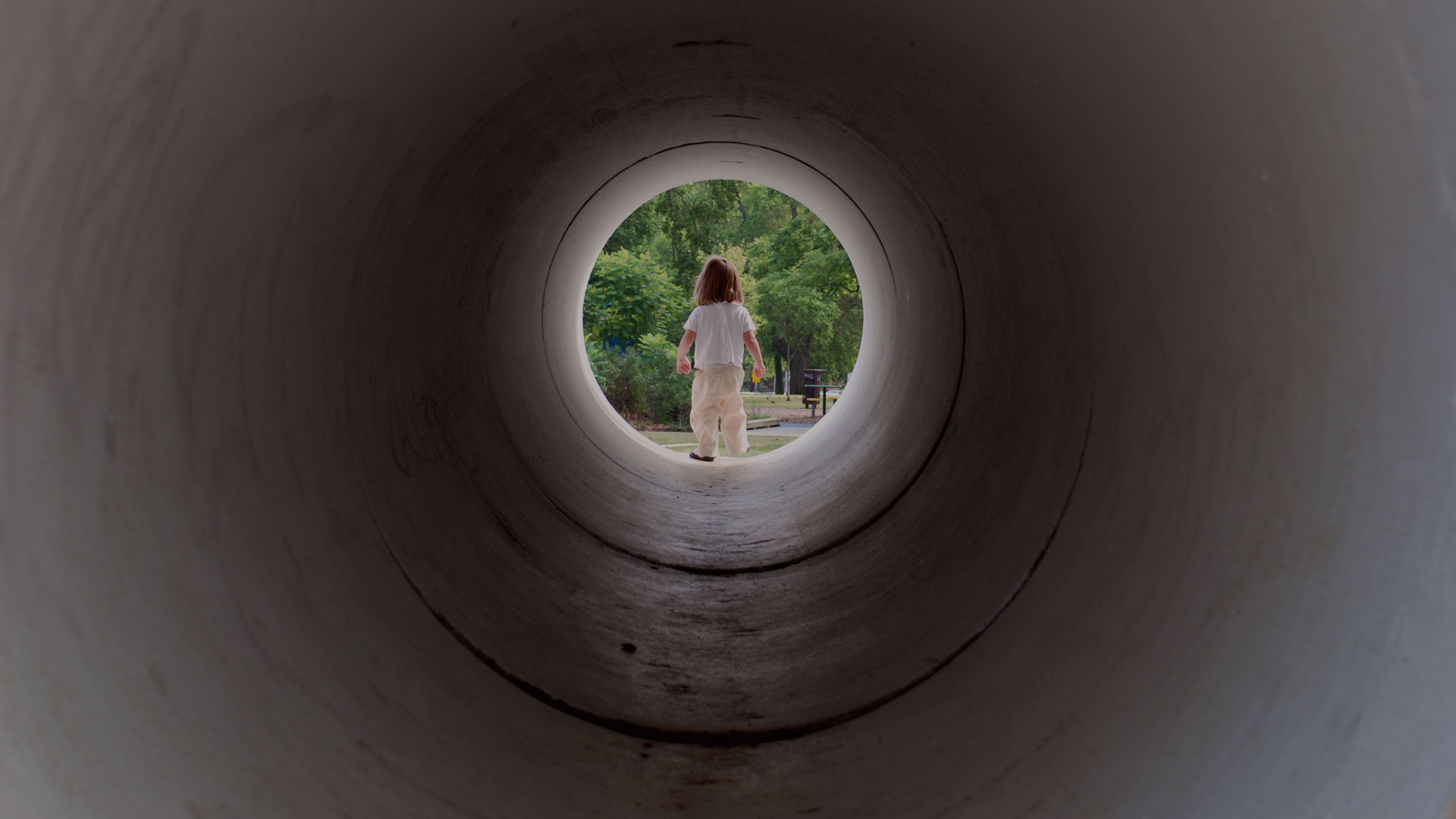 In the year 2000—even before terrorism hit so close to home for Americans on September 11, 2001, and before the United States went to war with Iraq—an interesting study appeared in the American Psychological Association’s Journal of Personality and Social Psychology. In her report, social psychologist Jean Twenge observed that anxiety levels in American children had increased dramatically since the first effective scale for measuring childhood anxiety was published in 1956.

The increases were so large and linear, Twenge explained, that by the 1980s normal children scored higher on the anxiety scale than did children in the 1950s who were psychiatric patients. The culprits? According to Twenge, disconnected relationships and looming environmental threats were the underlying factors. In particular she notes that “changes in the divorce rate, the birth rate, and the crime rate are all highly correlated with children’s anxiety.” In contrast, she discovered that “surprisingly, economic indices had very little independent effect on anxiety. Apparently, children are less concerned with whether their family has enough money than whether it is threatened by violence or dissolution.”

If modern young Americans are indeed feeling the strain, they are certainly not alone in the world. According to a March 2008 article in the online Independent, Britain may actually be the “unhappiest place on earth” for children. Education editor Richard Garner notes the “welter of evidence highlighting the fragile states of mind of many of the country’s seven million primary and secondary school pupils,” while reporting that British teachers had called for an independent Royal Commission to discover the reasons behind the widespread anxiety and unhappiness among the nation’s children.

The concern expressed by Britain’s Association of Teachers and Lecturers (ATL) stems from the fact that the United Nations Children’s Fund actually ranks British schoolchildren the unhappiest in the West, focusing on Britain’s lack of social cohesion as the culprit. But British teachers have their own speculations to offer regarding the factors at fault. Among the stressors suggested by the ATL were not only social dysfunction and family breakdown, but also peer pressure and heavy academic pressure. Could this argument have some merit? Could all of these factors underlying childhood anxiety on both sides of the Atlantic be intertwined? Is it possible that Western society places too much emphasis on academic success and too little on the importance of cohesive family relationships?

Britain’s ATL hints that in their opinion this is, in fact, the case. Citing stringent government homework standards as the last straw on the backs of children, some teachers say that their own pressure to teach to standardized tests while increasing homework has resulted in reduced family and play time for children rather than improved academic scores. While it is unlikely that increased academic pressure is the only problem—or even the main problem behind increased childhood anxiety—the ATL may actually be on to something in juxtaposing academic priorities to family ones.

Of course, few would argue that family time is unimportant. But without an equally firm emphasis on homework and scholastic achievement, how are academically lagging nations to maintain economic strength in a world that is increasingly dependent on technology?

Isn’t Japan’s technological success due to the slavish study habits of its school children? Isn’t there a strong, proven connection between increased homework and good grades? Wouldn’t America and Britain be better off sacrificing a little family time for the greater national good? These are important questions which are not impossible to explore, since the effect of homework on academic achievement has, in fact, been surveyed from a global perspective fairly recently.

In May of 2005, two education researchers from Pennsylvania State University—David P. Baker and Gerald K. LeTendre—coauthored a book titled National Differences, Global Similarities: World Culture and the Future of Schooling. Analyzing data collected from schools across more than 41 nations, the researchers came to a conclusion that might surprise many parents and educators: more homework does not necessarily translate to higher academic achievement.

Japan, the Czech Republic and Denmark were noted to have the highest academically scoring students while typically giving little or no homework. On the other hand, Baker noted that countries with very low scores in academic achievement: Thailand, Greece and Iran, typically were being assigned heavy homework loads.

“The United States is among the most homework-intensive countries in the world for seventh- and eighth-grade math classes,” commented LeTendre. “U.S. math teachers on average assigned more than two hours of mathematics homework per week in 1994-95. Contrary to our expectations, one of the lowest levels was recorded in Japan—about one hour a week. These figures challenge previous stereotypes about the lackadaisical American teenager and his diligent peer in Japan.”

LeTendre and Baker point out that it is these stereotypes, hyped by American media, that are actually responsible for prompting many U.S. schools to increase homework assignments during the 1980s. “At the same time,” say the researchers, “ironically, Japanese educators were attempting to reduce the amount of homework given to their students and allow them more leisure from the rigors of schooling. Neither the American nor the Japanese educational reform of the 1980s seems to have affected general achievement levels in either country.”

If homework is not a reliable predictor of academic success, then—what is?

Perhaps it’s not surprising that the most important factors for promoting academic success are also important in addressing other causes of childhood anxiety. And the most outstanding of these factors is the quality of the relationships within the family itself.

Fragmented families are more likely to experience scarcities of time, money and other resources that are important to academic success. In addition, children in fragmented families feel the effects of higher stress levels. While they can be strongly affected by the relationship dysfunction between parents even before a relationship dissolves, children are also strongly affected by the subsequent loss of a parent from the household, as well as the loss of the family unit as they have known it.

In her 2005 study of the effects of divorce on mental health, the University of Alberta’s Lisa Strohschein found that children of divorced parents exhibited high levels of anxiety throughout every stage of the divorce. Further she says, “the loss of a parent from the household is accompanied by an additional increase in child anxiety/depression that operates independently of pre-existing differences between children of divorce and children in intact households.” As might be expected, she found similar levels of child anxiety when the divorce occurred in a dysfunctional family.

Considering the epidemics of family dysfunction and divorce in Western nations, perhaps it’s no wonder teachers and researchers are identifying increased anxiety, behavioral problems and poor academic performance among children in the classroom. Raising testing standards and increasing homework doesn’t seem to be fixing the problem.

Could it be that the most important work to be done in the home has to do with learning how to relate appropriately within the family? It’s difficult to imagine an improvement in the function of society as a whole without an improvement in human relationships on the most fundamental level first.