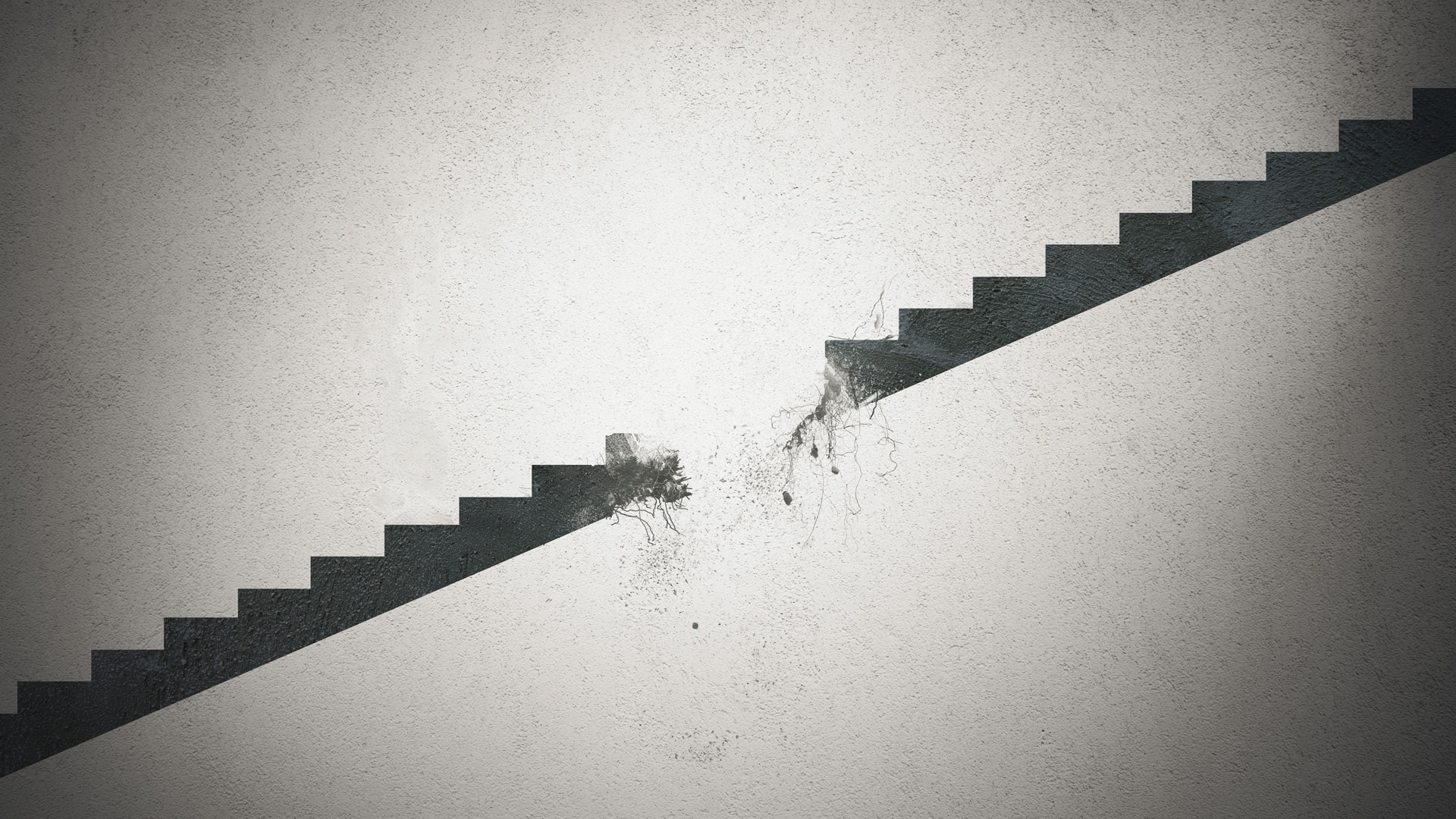 The point of terrorism is psychological: to instill fear and a sense of helplessness in victims in order to force specific outcomes or behaviors. But psychological forces are at work in the terrorist too, and psychologists and policymakers alike are trying to understand them. What makes a terrorist? And how does one stop the assembly line?

Contrary to past assumptions, researchers have found little to back up the idea that terrorists suffer from economic deprivation, lack of education or high levels of mental disorders.

Georgetown University’s Fathali Moghaddam, who specializes in intergroup relations and conflict, describes the making of a terrorist as a staircase where each successive floor is characterized by specific ways of thinking. On the ground floor, individuals are disgruntled because they feel deprived and have particular perceptions of fairness. These may be inaccurate, but if no doors seem open to participate in decision-making and change, such individuals climb to the next floor. As anger and frustration mount, they become susceptible to leaders who may influence them to dehumanize perceived enemies and displace these feelings on them.

“The most important transformation that takes place,” writes Moghaddam, “is a gradual engagement with the morality of terrorist organizations; these individuals now begin to see terrorism as a justified strategy. Those who become more fully engaged with the morality of terrorist organizations and keep climbing up the staircase are ready for recruitment as active terrorists.” The next steps include accepting a polarized us-versus-them mentality and learning to side-step inhibitions against murder and suicide.

Moghaddam suggests that the best way to prevent terrorism is to get in on the ground floor where injustice is first perceived. As psychologists Jessica L. Tracy and Richard W. Robins muse, “when it comes to motivating social behavior, pride may be the most important human emotion. . . . Wounded pride lies at the heart of many of society’s largest problems, such as intergroup conflict and terrorism. . . .”

While not all agree on how best to address injustice and wounded pride, it is difficult to argue with Moghaddam’s conclusion that, while terrorism has psychological underpinnings, it is ultimately a moral problem: “A lesson from the history of terrorism is that this moral problem does not have a technological solution,” he writes. “This lesson is at odds with the contemporary tendency to try to find technological solutions to moral dilemmas.”