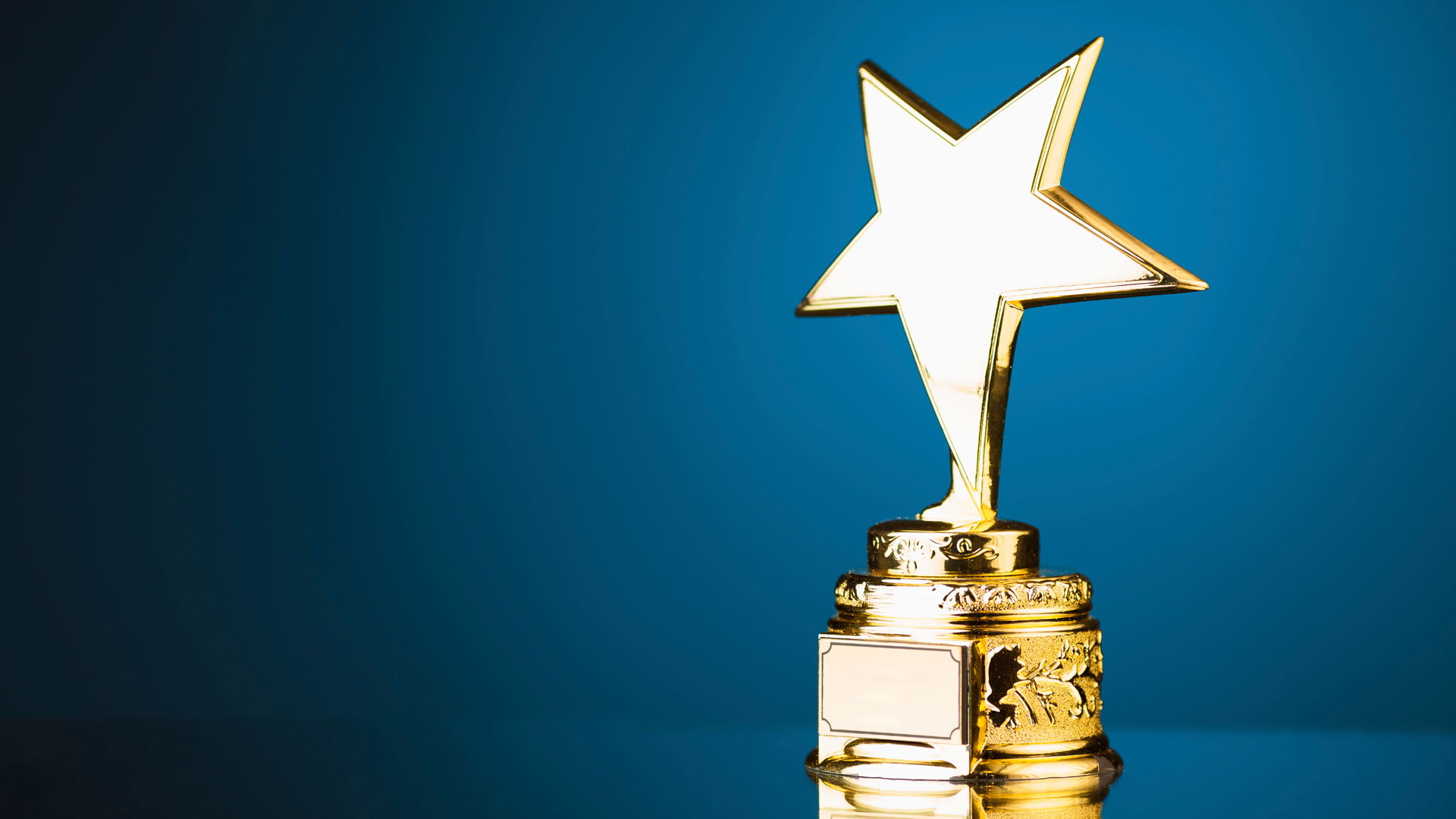 In the summer of 2005, a retired British school teacher proposed a rather controversial motion to her union, the Professional Association of Teachers (PAT). Liz Beattie, a 37-year veteran primary-level instructor, moved that the word failure should be banned from classrooms and replaced with the more palatable phrase deferred success so as not to discourage students from continuing efforts to achieve. Although the motion ultimately experienced its own “deferred success,” it was not without supporters among the 35,000-member teacher’s association. One Wesley Paxton, a member of the PAT Council, expressed his enthusiastic agreement, saying: “It’s time we made the word ‘fail’ redundant and replaced it with ‘please do a bit more.’” The word failure, it seems, is not good for building self-esteem in school children.

The same year, several American newspapers reported that the newest threat to children’s self-esteem was the use of red ink in public schools. According to one Utah paper, parents objected to the use of red ink on the grounds that it was too “stressful.” The school responded by banning the offending color. Now, says the Deseret Morning News, “blue and other colors are in.”

A year earlier, the word from the Boston Globe was that purple reigned supreme. “A mix of red and blue, the color purple embodies red’s sense of authority but also blue’s association with serenity, making it a less negative and more constructive color for correcting student papers, color psychologists said. Purple calls attention to itself without being too aggressive. And because the color is linked to creativity and royalty, it is also more encouraging to students.”

Stories like these are not new, nor are they simply British and American phenomena. Parents and teachers throughout the West have been interested in building self-esteem in children for nearly half a century.

Of course, it isn’t as though the concept of self-esteem wasn’t around before the 1960s. In fact, a Harvard psychologist named William James (brother of novelist Henry James) developed a formula for it as early as 1890. Earlier definitions of self-esteem, however, bear little resemblance to recently popular versions. James suggested that “our self-feeling in this world depends entirely on what we back ourselves to be and do. It is determined by the ratio of our actualities to our supposed potentialities”; and he went so far as to portray this ratio as a literal fraction.

It would be nearly three-quarters of a century before the concept was revisited with any significant interest by another psychologist. But even Stanley Coopersmith, who proposed in 1967 that building self-esteem was a child-rearing necessity, underscored that the parents of children with high self-esteem were the kind who set clear limits and defined high standards of behavior, modeling these by their own examples.

Somewhere in intervening years, however, the “doing well” aspect of building self-esteem seemed gradually to lose ground to the “feeling good” part of the message.

This critical distinction is emphasized by psychologist Martin Seligman in his 1995 book, The Optimistic Child: A Proven Program to Safeguard Children Against Depression and Build Lifelong Resilience.

“Armies of American teachers, along with American parents, are straining to bolster children’s self-esteem,” says Seligman. “That sounds innocuous enough, but the way they do it often erodes children’s sense of worth. By emphasizing how a child feels, at the expense of what the child does—mastery, persistence, overcoming frustration and boredom, and meeting challenge—parents and teachers are making this generation of children more vulnerable to depression.”

How could it be that well-meaning attempts to shield children from feeling bad could actually result in more depression rather than less?

The most obvious pitfall lies in dishonesty. It should go without saying that encouragement is a good thing. Praise, when merited, can be a wonderful tool for reinforcing positive action. But children see through empty praise, however well-meaning it is, and on the basis of such deceit can begin to mistrust even deserved praise.

Another pitfall lies in the belief that children must be protected from failure and the resulting bad feelings—both of which are necessary steps in the learning process. “In order for your child to experience mastery,” Seligman insists, “it is necessary for him to fail, to feel bad, and to try again repeatedly until success occurs. None of these steps can be circumvented. Failure and feeling bad are necessary building blocks for ultimate success and feeling good.”

He then points to a 1990 California report titled “Toward a State of Esteem,” which claims that poor self-esteem is the cause of such ills as academic failure, drug use, teenage pregnancy and dependence on welfare. Having made this assessment, however, the report could only be vague when recommending solutions. Why? Seligman suggests that they had no choice, because “there is no effective technology for teaching feeling good which does not first teach doing well. Feelings of self-esteem in particular, and happiness in general, develop as side effects—of mastering challenges, working successfully, overcoming frustration and boredom and winning. The feeling of self-esteem is a byproduct of doing well.”

Seligman’s conclusion is that similar approaches to that of the 1990 California report will always have the cart before the horse: “If we, as parents and teachers, promote the doing-well side of self-esteem, the feeling-good side, which cannot be taught directly, will follow. What California (and every state) needs is not children who are encouraged to feel good, but children who are taught the skills of doing well—how to study, how to avoid pregnancy, drugs, and gangs, and how to get off welfare.”

These skills, of course, spring from others that are foundational to doing well, and they are most effectively taught by a child’s earliest role models: his or her own engaged parents.