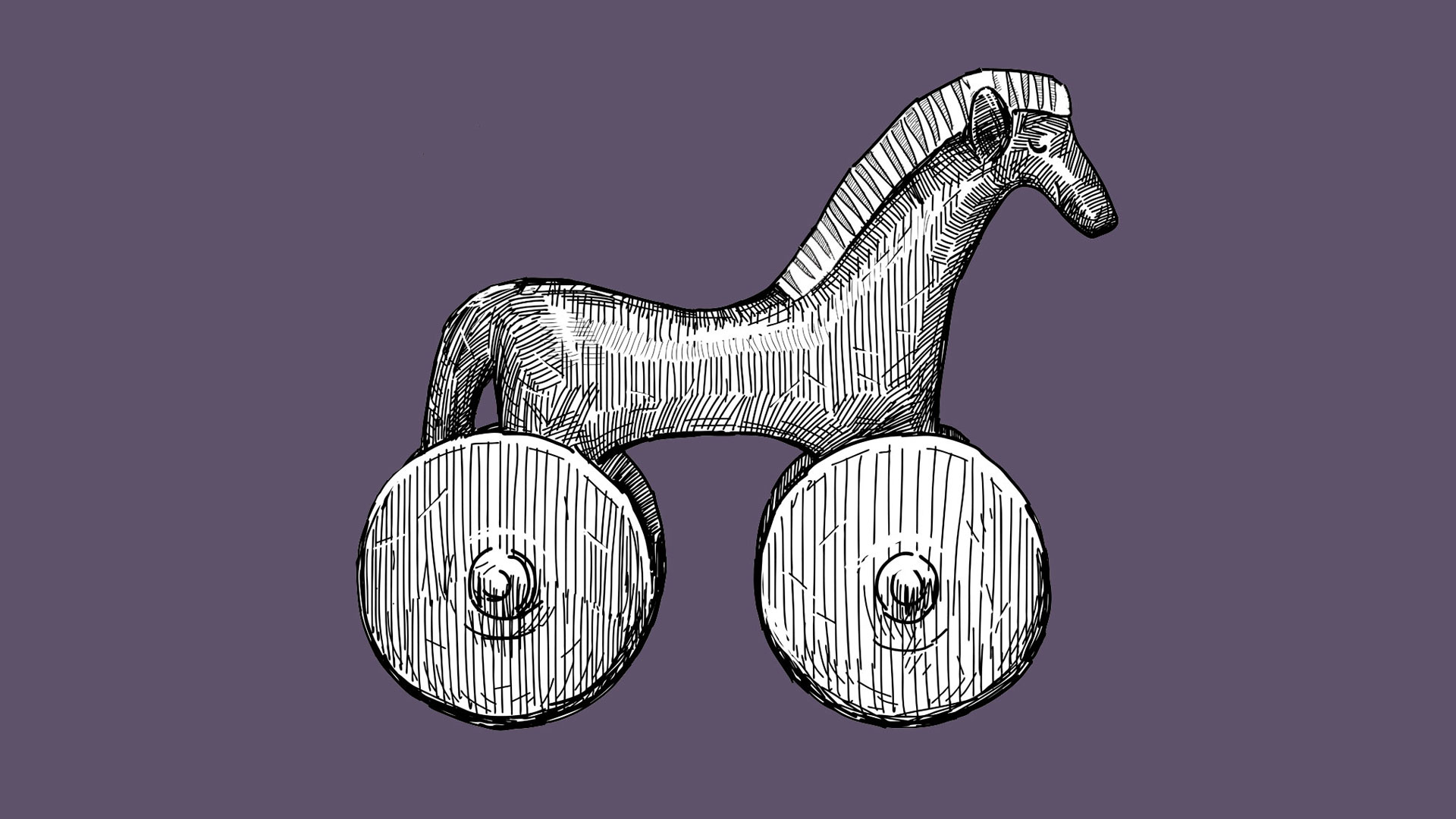 In her fine work on the human proclivity to avoid available alternatives and persist in behaviors contrary to self-interest (The March of Folly: From Troy to Vietnam), the late American historian Barbara Tuchman chronicled several examples of self-destructive governmental foolishness. Besides the Trojan War and America’s Vietnam debacle, she wrote about the Renaissance papacy’s decline and George III’s loss of the American colonies.

People will also believe almost anything, it seems, despite the availability of credible and feasible alternatives. And we do it to our own hurt. Consider this human tendency as it applies to matters of faith, religion and God—whether it’s a rejection of the Virgin Birth, or a wide acceptance of The Da Vinci Code’s spectacular claims or of Darwin’s notions in his Origin of Species.

As the Christmas season rolls around each year, the news magazines trot out their predictable cover articles casting doubt on the biblical account of Jesus’ birth. There really is only one account, told with slightly differing emphases, and it appears in two of the four Gospels: Matthew’s and Luke’s. Yet people will entertain all kinds of speculations about “what really happened” and avoid the straightforward first-century statements. In defense, it’s argued that we cannot be sure about the veracity of the Bible. We are led to doubt its accuracy. Yet we believe the details of histories for which there is much less support. Take Caesar’s Gallic Wars, of which there are 10 extant manuscripts, against more than 5,000 copies or fragments of the New Testament in ancient Greek. Luke’s statement—“It seemed good to me . . . , having had perfect understanding of all things from the very first, to write to you an orderly account . . . that you may know the certainty of those things in which you were instructed”—is worthy only of skepticism. But he says that eyewitnesses and ministers of the Word delivered these truths to him and others (Luke 1:1–4). For many issues now, Vision has carried “The Gospels for the 21st Century,” an attempt to take the Bible at its word, without distortion, and let it speak for itself. (see Part 20 of the series.)

Then there’s Dan Brown’s The Da Vinci Code, which has become one of the best-selling novels of all time. It has also unleashed a storm of controversy. But perhaps its greatest impact on the millions who have read it has been to bolster doubt about any of the Bible’s truths and to cause them to wonder about the reliability of the New Testament and the truth about Jesus’ (fictional) descendants. In this issue, David Lloyd takes Brown to task over his “facts” (see “Facing Facts”).

I also mentioned Charles Darwin’s theory of evolution. It’s likely that if a poll were taken to identify the biggest lie ever told, it would not even rate a mention. Most people believe his theory of humanity’s gradual ascent from primeval chemical soup through random mutations. Yet how many realize that Darwin said that, given certain findings, his theory would fall apart? Mathematician Bill Dembski, a proponent of Intelligent Design (ID), believes that there is now more than enough evidence to justify casting Darwin’s theory aside. So convincing are these findings that, in December, British philosopher Antony Flew recanted his life-long atheism and embraced belief in a supreme intelligence behind creation. Here is a man who defied the odds and accepted the credible alternative.

But this isn’t yet the way ahead for most: the march of folly continues when it comes to faith, religion and God. Perhaps reflection on these and other articles in this issue of Vision will inspire others of us to think again, for our own good, about the alternatives to popular ideas.