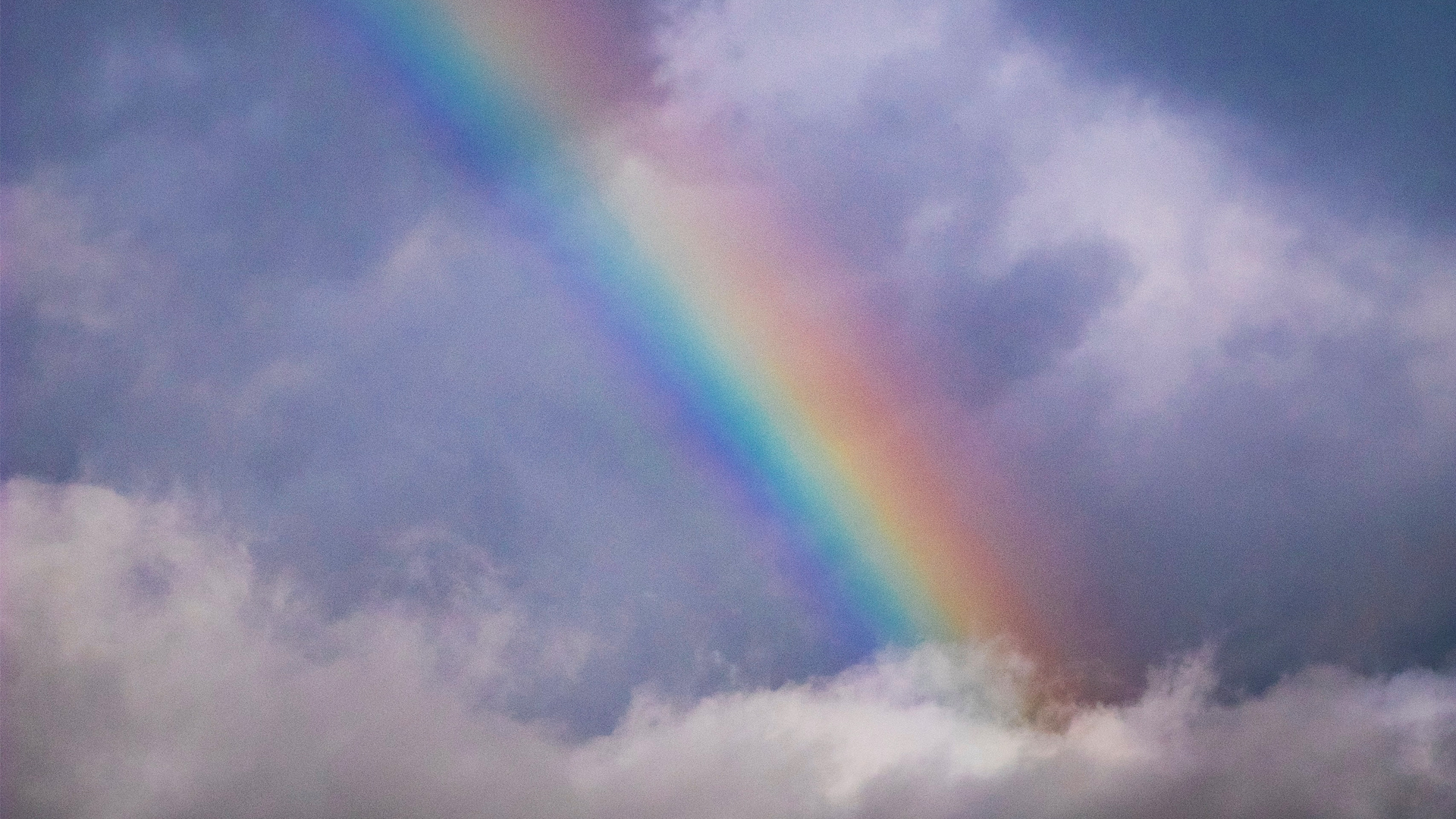 “The World Health Organization has just announced an alert for what they call Disease X. This is to warn us to be aware of the arrival of something we haven’t seen before. It could be the result of a pathogen jumping from animal to human.”

That’s what we said two years ago in “Cities at Risk,” a short video on our YouTube channel. It was part of a series on global existential threats and focused on the burgeoning growth of cities, their food and water insecurities, and problems of pollution, waste and ill health. The last category included the possibility of global health crises: “Imagine if an equivalent pandemic [to the 1918–20 flu] would break out today, when international travel is so immediate and frequent.”

And here we are, a century later, at war with the novel coronavirus that may sicken the world for at least another two years.

Aside from the biblical understanding that disease epidemics are forecast, did we have some specific knowledge, or is it that we were listening to the concerned voices of those at the forefront of existential risk assessment?

In publishing the series about global threats, some no doubt thought we were being overly pessimistic. Yet we were simply reporting on what experts were seeing as they peered into an uncertain future and assessed the necessary solutions—or the tragic outcome of doing too little too late, or nothing at all. Bill Gates did his part in a 2015 TED talk, where he laid out a five-point plan for preparing for the next major epidemic. It could be headed off if action were taken immediately. But his words went largely unheeded.

“If there’s one positive thing that can come out of the Ebola epidemic, it’s that it can serve as an early warning, a wake-up call, to get ready. If we start now, we can be ready for the next epidemic.”

We often asked the various experts interviewed in our series, “Are you optimistic or pessimistic about our 21st-century future?” They usually said yes to the hope embodied in various research programs but were hesitant about the chances of overwhelming success. It typically came down to this: “We can be hopeful that humanity will survive, if . . .” This conditional response is about faith in human technological ingenuity but skepticism about the political will to effect necessary changes in time. What stands in the way, they said, is the proclivity of leaders to delay whatever is not politically expedient. Politicians are dependent on the popular will and bow to elite pressure. To stay in power, they must be sensitive to their daily e-mail, to the demand for immediate results. This leads to short-term thinking. Rarely do such leaders adopt policies based on distant horizons.

Experts who advise government bodies can be frustrated by the process. As one such policy advisor told me last summer, “politicians want simple solutions, simple messages, and on a timescale that is shorter than electoral cycles. That’s what we struggle with. . . . Look at the UK right now. I think I’m on my fifth secretary of agriculture in the five years that I’ve been here. Some of them have lasted less than a year, but they’re meant to design and implement new policies. They come up with ideas and schemes, but they rarely are held accountable to implement them.”

Of course, politicians are not the only ones who get in the way of appropriate, timely action. We all fall prey to entrenched thinking, confirmation bias and self-delusion. We can all avoid the difficult choice, even when catastrophe is the predicted outcome. This is a moral failing of the worst kind. Without moral integrity, we are lost.

In the present distress, many people look to God for help. At Vision we believe that immediate hope in this time rests on three biblical principles: quarantine, selfless concern and trust in God. All of us can practice rigorous isolation laws similar to those laid down by Moses for certain infectious conditions. We can practice the kind of outgoing love and concern for others that Jesus taught. And we can practice what the apostle Paul recommended: trust in the “God of all comfort.”