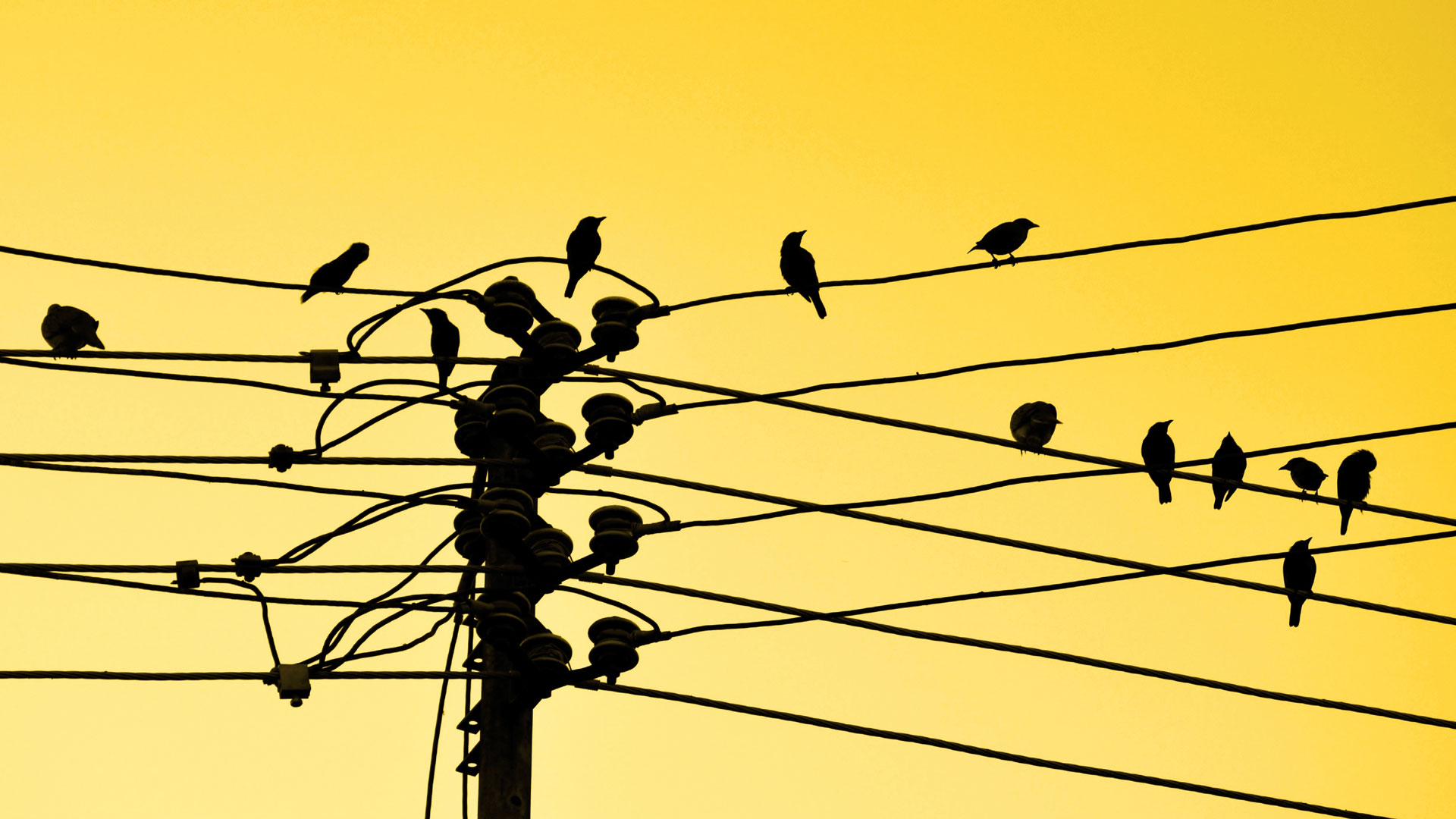 Human beings are defined in part by their ability to use spoken and written language to express mental concepts. In a word, we communicate. And when we do it well, we fulfill the meaning of the original Latin verb communicare: we impart, share or make common our knowledge. The root is mun-, which is related to such words as community—or in German, Gemeinschaft—and also to meaning. The Latin word munus had to do with gifts or duties offered publicly, including tributes, rites to honor the dead, even gladiatorial contests. Communication actually entered the English language not directly from Latin but from Old French in the 14th century.

In the information-drenched 21st century, communication is more than ever a feature of daily life. It’s been said that there are really only two kinds of communication: good and bad. If it’s bad, it doesn’t work. That’s to say that even mediocre communication is bad.

“Information is now a commodity that can be bought and sold, or used as a form of entertainment, or worn like a garment to enhance one’s status. It comes indiscriminately, directed at no one in particular, disconnected from usefulness.”

George Bernard Shaw said, “The single biggest problem in communication is the illusion that it has taken place.” Perhaps that’s because most people don’t frame what they say with the other person in mind. Good communication is not always an easy thing to do. In fact, most of us don’t do it well. And then there are the listeners. Sometimes they don’t do their part very well either. As Ralph Waldo Emerson put it, “it’s a luxury to be understood.”

At Vision we’ve been trying to improve our communication skills, and in your hands you have the third issue in the redesigned format. I hope you are getting more out of the publication as we seek to improve not only the look but how and what we write.

But we also need to listen to your input. Beginning with this issue, you will notice the author’s e-mail address at the end of each article in both the print and online editions of the journal. Please feel free to comment or ask questions directly.

Along with these improvements in the print edition, we have just completed a new look for the companion website at www.vision.org. There you can find archives of past issues arranged by subject area, as well as all of Vision’s interviews over the past seven years and access to gratis audio and video products. You can also request our new e-mail newsletter with regular updates on the latest postings on the Web.

Of course, the purpose of our communication at Vision is not just to have more words in the universe. A few years ago I interviewed the late communications expert and professor of media ecology at New York University, Neil Postman. It was a fascinating, wide-ranging discussion. One of Postman’s concerns was people’s failing ability to think straight. He noted that information is constantly raining down on us and we are drowning in it. We can’t make sense of most of it. What we need, he said, is context. With its concern about the origins of ideas and where they are taking us, Vision is the kind of resource that gives context and helps put information overload into perspective.

So let’s talk and listen to each other. We hope to hear from you.