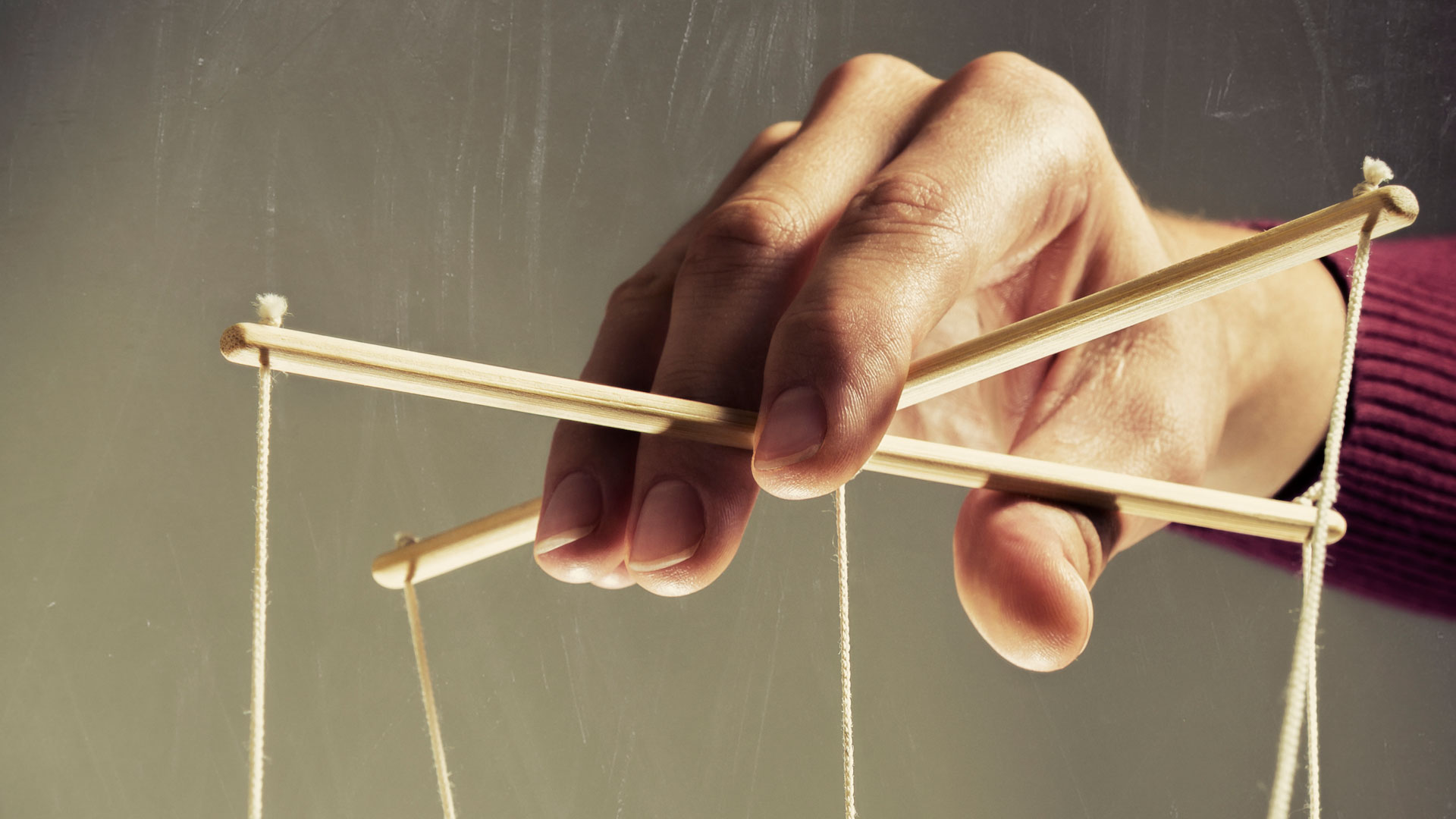 In defining what is currently central in politics, it’s become commonplace to repeat a 1992 slogan used in the Clinton-Gore campaign: “It’s the economy, stupid!” Created by political strategist James Carville to keep campaign workers focused, the phrase has resurfaced in the run-up to the next U.S. presidential election as “It’s still the economy, stupid!”

But is it? Would it not be more accurate to say the central issue in so many human problems is the selfish desire for power? Harvard professor Joseph Nye Jr. writes that power is “the ability to achieve one’s purposes or goals.” Sounds harmless enough. But, he continues, “the dictionary tells us that it is the ability to do things and to control others.” And that’s where the difficulty so often arises. If what lies behind the purposes, goals and desire to control others is not right and good, human beings can do unspeakable evil to each other.

The “power play” is something we’re all subject to, we all dislike and, at one time or another, we all try to perpetrate. It begins when we struggle with parents and peers over childhood space, possessions and attention. We demonstrate our “strength” however we can to get what we want. While not everyone becomes the spiteful little girl or the schoolyard bully, we all push others out of the way to get our way. As we grow more sophisticated, we learn what it takes to manipulate our parents to achieve our goals, often playing one against the other.

This pattern of behavior soon gets translated into the adult world, where power plays are all too familiar. While offensive war is perhaps the ultimate form, there are many more subtle varieties that we might not readily think of. For example, the adage that knowledge is power underlies our willingness to gossip and slander. Here an ancient Hebrew maxim could teach us a thing or two. It said that spreading lies about others, ruining their reputations, was like taking their life away (Leviticus 19:16).

In this issue of Vision several articles reference abuse of power, power plays, manipulation, and wrongful control of others. The insidiousness of these aspects of human nature becomes very apparent across time. Surprisingly or not, many of them are linked with religion.

In a piece on the pharaoh of the Exodus, we explain the power play that the ancient ruler engaged in as he stubbornly refused to let the Hebrews go. The confrontation between the human god and the God of Israel brought terrible results for the Egyptian and his people.

In “The Gospels for the 21st Century,” we continue with the developing struggle between the Pharisees and Jesus of Nazareth. They had said, “If we let Him alone like this, everyone will believe in Him, and then the Romans will come and take away both our place and nation” (John 11:48). Now the confrontation was coming to a head.

Part Two of “The Most Dangerous Book” focuses on the battle to publish the Bible in English. In its desperate attempt to preserve power over people’s knowledge, the Roman Catholic Church saw to it that those who gave their all to this effort were burned as heretics. That same church was to suffer as Henry VIII turned the tables and curtailed its dominant role in English life, exerting his kingly power in pursuit of a divorce and a male heir.

Finally, it would be difficult to deny that all the worst aspects of the human desire for power over others are involved in the tortuous history of Jerusalem. In Part Two of “City of Faiths,” we examine the Palestinian perspective.

Despite the problems that the drive for human power has caused across human history, there yet remains a power for good that will triumph. The spirit of God is the spirit “of power and of love and of a sound mind” (2 Timothy 1:7). It’s the spirit of rightly used power for the good of others.