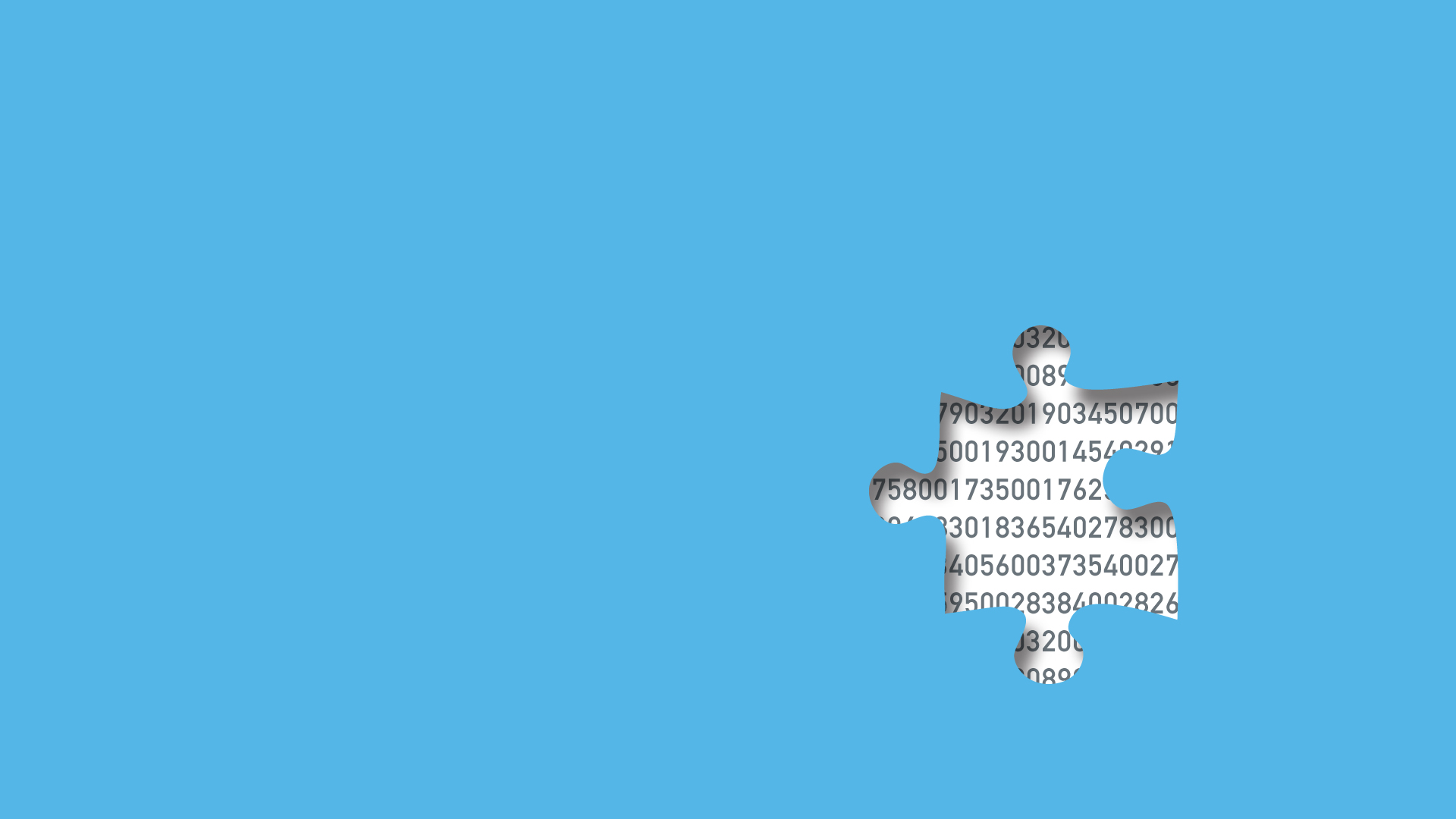 Trying to understand the continuous welter of world events is like attempting a 5,000-piece jigsaw puzzle without the box’s cover image. It’s difficult enough with the full picture in view, but faced with only a pile of unassembled pieces, most would simply ignore the task. The constant flow of troubling news events can be just as confusing. Chaos seems to rule everywhere across the globe. Information rains down, but without context we cannot understand and cope.

Is there a way to contextualize the onrush of events? Are there filters we can use to separate out the particulars and understand the general?

The Bible offers several such schemas, one of them in the form of the Four Horsemen of the Apocalypse—four horses and their riders galloping across the world, bringing a variety of chaotic conditions. Because the late-first-century book of Revelation is itself a puzzle to most, filled as it is with descriptions of unusual visions, it has invited many contradictory interpretations. Yet there are keys to understanding it.

One is that the individual in Revelation deemed worthy to explain events that trend toward the close of this human era is the same one who had explained them to a small group of students 65 years earlier. The resurrected Christ is pictured slowly opening a scroll with seven seals. Each broken seal reveals a condition; the first four relate to the four horses and their riders. Yet what do they symbolize? In this case, it’s not sufficient to have the image on the jigsaw box. We must also have an explanation of what the symbols mean. In Revelation we learn what each horseman represents: unrelenting conquest, war, scarcity, and sickness and death. In Jesus’ pre-resurrection answer to His disciples’ questions about what would lead to His return and its timing, He provided the interpretation of the four horsemen (see Matthew 24:3–8).

“Now as He sat on the Mount of Olives, the disciples came to Him privately, saying, ‘Tell us, when will these things be? And what will be the sign of Your coming, and of the end of the age?’”

The white horseman would be any politico-religious counterfeit of Himself in terms of His role as the true Messiah. Many false messiahs have come and gone in the past 2,000 years, and they will continue until the returning Christ puts a stop to the final one. They have conquered the world with their deceptions, claiming Christlike powers but bringing death and destruction ahead of their own ignominious failure.

The red horseman wields a great sword and kills all in his path. Wars and rumors of war have held humanity captive for the past two millennia since Christ prophesied their occurrence, and they will continue until He returns as the Prince of Peace to eradicate war, to close down the globalized military-industrial complex, and to change the state of mind that produces war.

The black horseman symbolizes famine—the result of bad policy, war, and the deliberate creation of scarcity and starvation. Manipulation of food and water and the resulting disruption of human security brings suffering to many, though not all; some survive through selfishness. The true messiah brings justice and equity. He is also Yahweh-Jireh, “the faithful God who provides,” and His return inaugurates a kingdom where water and food will be abundant.

Death is the fourth horseman, astride a pallid horse. He signifies illness, disease and epidemic plagues that bring the grave in their wake. This has been the constant human condition. But the day is coming when Christ as Yahweh-Rapha, “the faithful God who heals,” will return to eradicate the curse of illness and death. He is also the bringer of eternal, abundant life.

The image and explanation of the four horsemen helps us understand why the present age is as it is and how its pain and suffering will finally give way to the healing rule of the coming Christ. That day can’t come too soon.