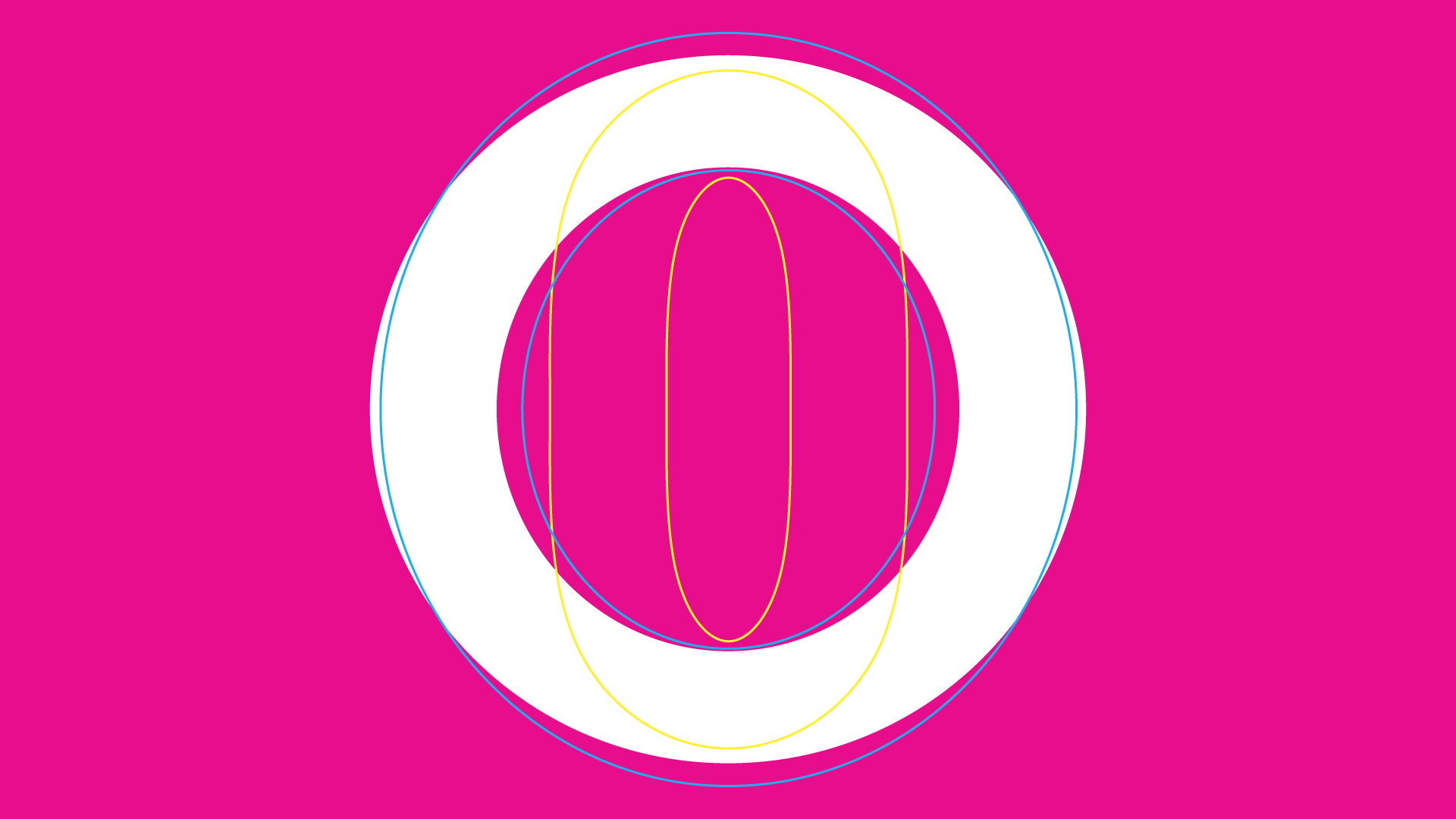 If you are a regular reader of Vision, you’ll notice that with this issue we have redesigned the journal. This is the outcome of several months’ work, and there are a number of changes. We have adopted a new grid on which the pages are built, increased the amount of “white space,” and introduced a more readable typeface and different pacing throughout.

A few years ago, a designer introduced me to the concept of “right use” as a principle underlying good design. By that, he meant that when things are designed with human beings as the end users, the design has to have their best interests in mind. In his presentation, he traced the changes in high-fashion shoe design in medieval Europe. He showed that shoes eventually became so unwieldy that the wearers, male and female, had to put a strap around the knee and attach it to the elongated pointed toe. This made getting around quite difficult and defeated the purpose of wearing shoes for walking. It was an example of wrong use of the human foot, leg and back in the name of fashion. The designer was not saying that all design must be purely functional and without any flair, but that when we design for human use, we must consider the design of the human body.

“Wisdom from above . . . leads to a right use of all gifts, both spiritual and temporal.”

Vision’s graphic designers have tried to keep this in mind. The typeface you are reading was introduced in 1988. It is modern and in consumer tests has proved highly legible. In other words, it was chosen so that readers could indeed read without strain. We have chosen other typefaces in the journal with the same principle in mind. Because many of the articles in Vision are extended discussions of serious subjects and often reexamine the foundations of ideas, they may require time and mental space to absorb. White space and visual pacing throughout the publication help make this possible.

One thing that hasn’t changed is that our writers will continue to strive for factual accuracy, excellence in analysis and fairness in commentary. While readers may disagree with them emotionally, the authors will continue to aim for a high standard in these vital aspects, making Vision a journal you can trust for insight into ideas, past and present, and for a glimpse at new ways of thinking and new horizons.

Accordingly, in this issue you’ll find balanced, factual articles on some controversial subjects. Various anniversaries in 2005 relate to the end of World War II. Separating out the causes of that war in Europe and coming to grips with the unprecedented anti-Semitism unleashed by its main perpetrator is the subject of “Lest We Forget.” The war’s controversial end in Asia with America’s fiery atomic destruction of two Japanese cities, and the lessons to be learned, are covered in “Hiroshima.” Another anniversary celebrated this year is the centenary of Albert Einstein’s five groundbreaking scientific papers, which established an entirely new basis for understanding the natural world. Yet, 100 years later, science is still at a loss to explain certain aspects of “reality.” For a discussion of why that is, see “Relativity Check.” We also address the gradual elevation of the Virgin Mary to near-divine status, and analyze, from a biblical perspective, the much-debated subject of male-female relations. Does the Bible really relegate women to an inferior status? You may be surprised. Along with a biblical look at democracy, Part Two of Messiahs! and the final part of our series on the Gospels, this quarter’s issue is filled with thought-provoking insight and, as usual, an invitation to reconsider why you believe what you do. You might say it’s about “right use” in another sense.