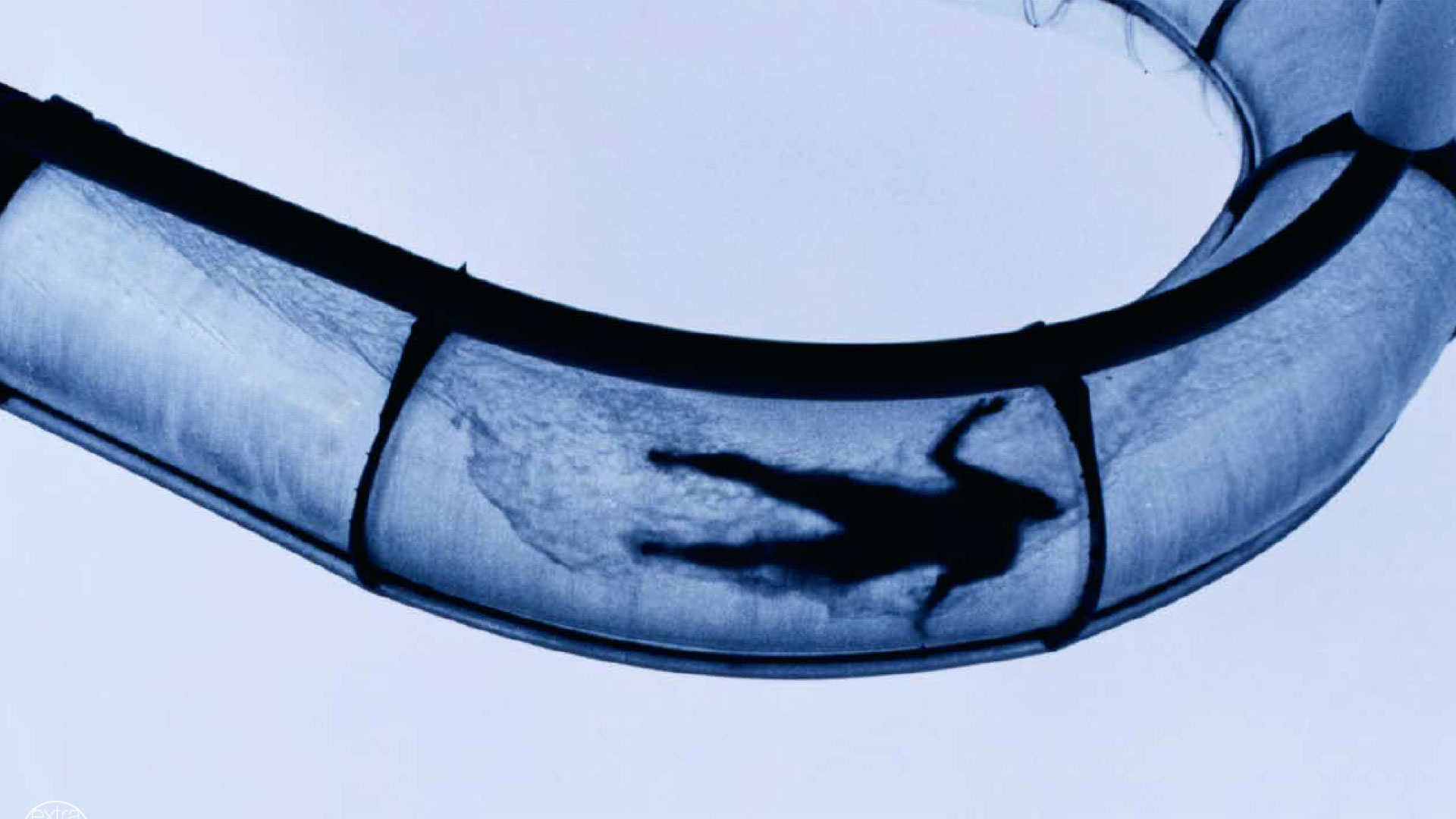 September 11 will need no year attached to it for us to relive the sickening realization that a terrorist’s action can change our world in a heartbeat. In the hours following the attacks, many said, “Nothing will ever be the same again.” It was for most a kind of turning point, a hinge of history.

The idea that there are such critical turning points, moments when major, irreversible shifts take place, is a well-known concept. The invention of the printing press and the atomic destruction of Hiroshima and Nagasaki are obvious examples of the world taking unchangeable turns, some for the worse, others for the better.

Certainly what happened in New York, Washington and Pennsylvania stunned the entire world. For most, the effect was intensely personal—it could happen anywhere on an otherwise peaceful, sunny morning.

Charting just what changed as the door of history swung on its hinge that day is an instructive task.

A couple of days after the catastrophe, award-winning author Ronald Steel, writing in the New York Times, noted that what has changed most is America’s perception of its invulnerability on its own shores. That myth, he said, has been shattered for good.

Others claimed that the United States had received and responded to “a wake-up call”—that the nation had been called to action and had responded with self-sacrifice, bravery, unity, compassion and appropriate introspection. Not since that other day of infamy 60 years ago at Pearl Harbor had the nation been galvanized in the same way. Certainly the higher-order attributes of human beings have come to the fore in the face of this overwhelming tragedy. And not only in the United States. Around the world nations have expressed their combined horror, sympathy and solidarity against the forces of depravity.

Yet the world itself, with its global communications, interdependence, complexity and plurality, is a vastly different place than it was in December 1941.

Noted military historian Sir John Keegan commented in London’s Telegraph that sophisticated new weapons in the hands of coalition forces have given them great superiority over the enemy. An editorial in that newspaper observed: “Within three months of the suicide hijackings on September 11, the United States has brought a regime on the other side of the world to its knees. George Bush has shown that he can strike against the sponsors of terrorism at will.” In other words, one of the things that has changed is that terrorists cannot get away with their evil, even by hiding on the other side of the globe.

One other turning point that was mooted in the early aftermath of the terrorist attacks was a renewal of religious interest and commitment. It’s true that the sale of Bibles increased 40 percent in the United States this past year—most of it since September 11. Church attendance also went up as people tried to come to terms with unfathomable destruction. Yet a survey revealed that, in the main, the new attendees were disappointed by their experience, finding few answers in the traditional churches. As a result, attendance soon slumped again. Who will now explain the contents of those many new Bibles?

The most significant turning point for any human being is the moment when we acknowledge that we do not have the answers to the deepest questions of life. Tragedy has a way of bringing us face-to-face with ourselves. It is a great disappointment in such times to find that some of the presumed spiritual leaders have little help to give.

The answers to the questions of why there is evil in the world, and of where God is in such times of profound loss, are available. Each issue of Vision tries to make them known. This one is no exception.