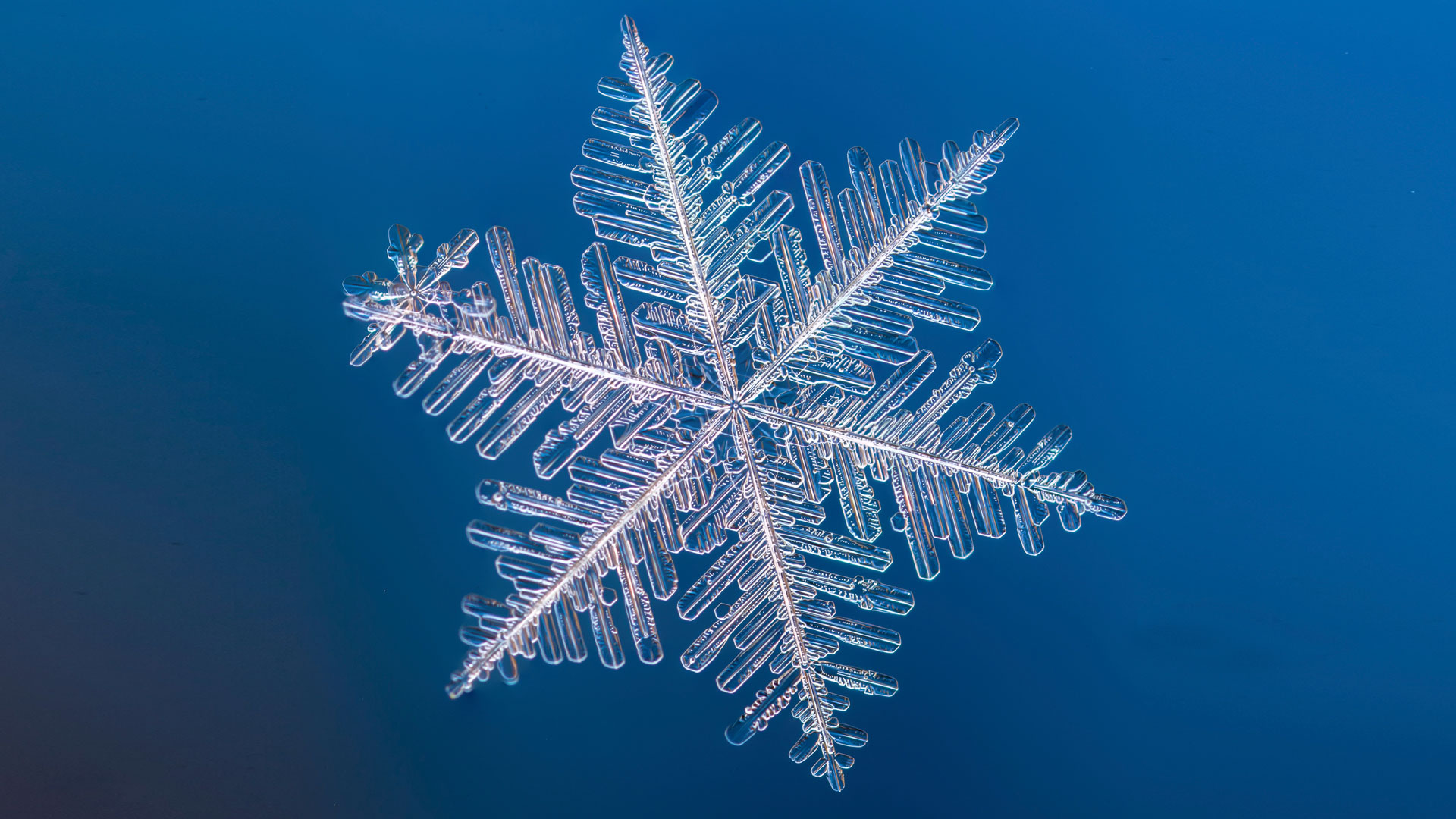 “The thinking person’s religion” was the description given to our efforts by a colleague in the advertising profession. A few years ago he was representing our interests with various media outlets and was often faced with the challenge of explaining in the simplest terms our goals and objectives.

The thinking person’s religion. It’s an apt phrase and one that bears some reflection as our readers begin this issue, which touches very much on the way we think about many things in this complex world.

What is the human mind, and how does it best function? How does it differ from other minds, both animal and divine? Do most of us even understand our own mind?

How we know what we know is the subject of much speculation. From an academic perspective it encompasses a whole category within the discipline of philosophy. What we seek to uncover in Vision this quarter is neither speculation nor philosophy; it is the practical and down-to-earth truth that the wisdom of the ages has handed down to us. We believe that the source of wisdom for human life is discoverable in one of Western civilization’s primary texts: the Bible.

The revelation is that the human mind is not just the result of physicochemical reactions within the brain. There is a spirit in men and women that renders them human and unique. We are not creatures powered by instinct. We think, we reason, we envision the future. We operate in a mental world that is far beyond the capacity of the most intelligent mammal. “For what man knows the things of a man except the spirit of the man which is in him?” So queried Paul the apostle, writing to a Greek audience in Corinth—a people well familiar with philosophical notions. Here he solved by revelation the often-asked questions about “the mind-body problem.” There is a spirit in men and women that makes us more than animals.

But there is more to this spiritual equation. There are two other spiritual minds that can interface with the human mind and cause us to think in varied ways—for good and evil, for right and wrong.

On the other hand, Paul also explained that just as it requires the human spirit to understand human things, so “no one knows the things of God except the Spirit of God.” It is the interface of that Spirit with the human spirit that brings all permanent good to light. “For as many as are led by the Spirit of God, these are sons of God.” This is the ultimate destiny of humanity, whether we know it now or not.

The day will come when the awesome potential of the human mind will be released through its willing interface with the mind of the Creator. In the interlude between, there will be the few who will receive it because they have come to desire it with all their heart.

This issue of Vision shows how it is possible for you to receive that renewed mind now.