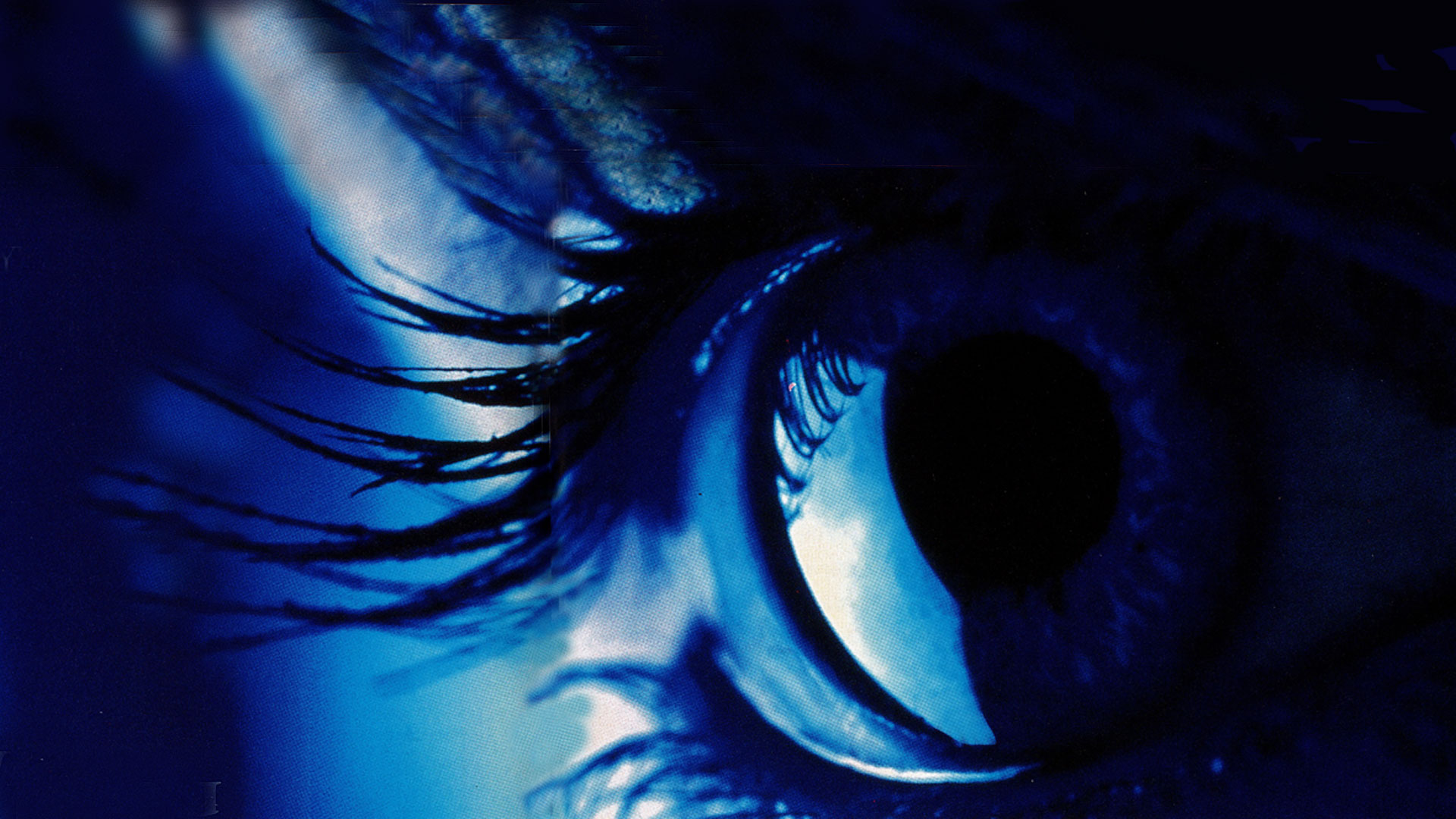 According to one author, we’ve seriously lost our way. He says we are like men adrift at sea without a compass. As a result, moral dilemmas plague us as we look ahead to the 21st century.

Something has gone terribly wrong. Many of us know it, but what to do about it evades us.

Is there any way to know the difference between right and wrong? Does religion have anything left to offer? From time to time we hear that the established churches are in confusion—that too often their leaders have nothing to say that’s practical and helpful. Where does the truth on these matters lie?

Back in the days just before the Second World War, things were different. The Western world was dominated by a particular value system.

In a book titled 1938: A World Vanishing, Brian Cleeve wrote about the difference between Britain as it was entering the war and the way it had become about 50 years later. He said: “There really was, as nostalgia remembers, an air of greater contentment. Of a sturdier confidence in the future. [People] had a greater stock of moral certainties. Right and wrong were not matters for debate.”

Since then much has changed, of course. Now right and wrong are matters for debate.

The end of the Second World War was a turning point. And while the morality of the ’30s was not perfect, Cleeve noted that “to exchange a false morality for no morality at all is not necessarily an exchange for the better. And if, as a survivor of pre-war years, I were to offer an opinion as to one difference between then and now that is for the worse, I would have to choose morality. . . . the morality of believing that there are real and objective standards of behaviour, that there are such things as virtues, and such things as vices; that certain things are unarguably good, and others unarguably bad.”

What has happened in contemporary Western society is the promotion of democratic ideas beyond reason. It’s often been noted that democracy carries within itself the seeds of its own destruction.

“In our modern eagerness to be tolerant, we have come to tolerate things which no society can tolerate and remain healthy.”

“In our modern eagerness to be tolerant,” Cleeve stated, “we have come to tolerate things which no society can tolerate and remain healthy. In our understandable anxiety not to set ourselves up as judges, we have come to believe that all judgements are wrong. In our revulsion against hypocrisy and false morality we have abandoned morality itself. And with modest hesitations but firm convictions I submit that this has not made us happier, but much unhappier. We are like men at sea without a compass.”

He continued: “In 1938 in Britain the average man and woman still possessed a keen notion of what was right and what was wrong, in his and her own personal life, in the community, and in the world at large. When the war was finally begun it was clearly—and rightly—seen as a moral war by the ordinary people who were being called on to risk their lives in it.”

Has the time arrived again when ordinary people must make moral standards a personal crusade? Has the time come to stand up and be counted for the difference between right and wrong? We all know what’s been going on around the world. Our leaders have been unable to stem the flow of violence, the corruption and the many evils of modern life. Why?

Could it be that the answers do not lie with leaders—that they are found somewhere else, such as in the realm of personal responsibility?

There was a time in the Western world when we could recite the Ten Commandments. They were taught in school. There was a time when our parents led the way in disciplining us for bad behavior.

Much of our morality was based on the Book of books, the Bible. Sadly, today it’s thought by many to be no more than a piece of great literature.

One of our purposes at Vision is to help readers begin to understand the Bible’s practical relevance to today’s moral dilemmas. We believe that in its pages God has revealed the way that leads to true success and happiness in human society.