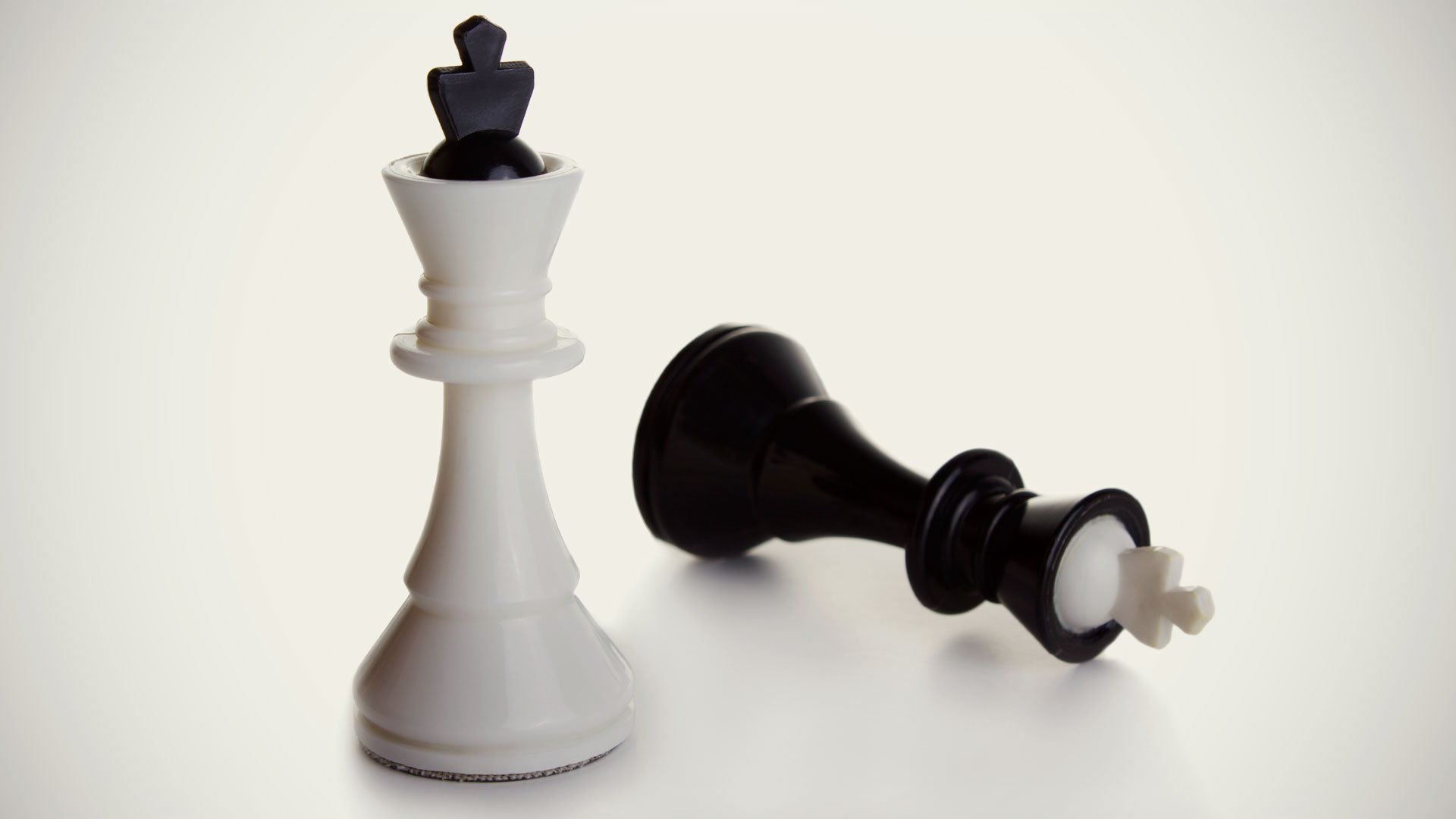 At a time when many of us are perplexed by the mounting evidence of evil at work in the world, a respected commentator on religious matters has come forward to assure us that we need not be so concerned. I was stunned by a recent contribution to BBC Radio’s Thought for the Day by author and theologian Martin Palmer. This latest effort to achieve relevance by turning to humanist and other philosophical concepts has allowed the broadcasting of ideas that are dangerous and destructive to human life. Perhaps I should not have been so shocked, but it was one of the most blatant attempts yet to blur the distinction between good and evil. It is reminiscent of Satan’s own attempt in the Garden of Eden to get Eve to accept his way of thinking as superior to God’s. The Bible tells us that Satan did persuade her and in turn her husband, Adam, to believe that the tree of the knowledge of good and evil was a better source of insight and discernment than was the tree of life.

Palmer has written several books on the history of religion. Perhaps it is this background that led him to claim that “[the] notion of a world of good and evil was developed in Iran by a man called Mani, who was born almost exactly 1,800 years ago. [He] believed that the world was a battleground for a cosmic struggle between the absolute force for Good—God—and the absolute force for Evil—Satan. . . . Mani helped define the idea that difference was threatening and evil, rather than simply part of the way things are.”

Telling us that good versus evil is a distinction that came late in human history and that it is just one man’s opinion is playing fast and loose with thousands of years of world history prior to Mani, when people did know that good and evil existed. It is to claim that there really is no such thing as sin. Palmer compounds his error and even misappropriates God’s Word to support his case when he says: “But we didn’t always think like this, nor do we need to. . . . There is and always has been an alternative to the good-versus-evil worldview. If what we believe and do is true to our own understandings, then there is, actually, no need to think that different beliefs or lifestyles are therefore necessarily wrong or evil. Or as the prophet Micah puts it, ‘What does God require of you, but to be just, to love kindness, and to walk humbly with your understanding of God.’”

This quote from Micah omits its important first clause, “He has shown you, O man, what is good” (Micah 6:8). So the prophet did recognize that “good” is a godly concept. But more troubling is Palmer’s insertion of the words “understanding of” to suggest that Micah accepted various equivalent understandings of God. The prophet did not say that. Furthermore, Micah would have known that when God presented our first parents with the two trees and instructed them regarding which would give them life and which would lead to death, God drew a distinction in the clearest of terms.

Knowing the difference between good and evil is one of the most important pieces of understanding we can have. The Scriptures are consistent in showing us the difference from one end of the Bible to the other—and all predating Mani, the Iranian mystic. The prophet Isaiah had issued God’s warning to the morally ambivalent 900 years earlier: “Woe to those who call evil good, and good evil; who put darkness for light, and light for darkness; who put bitter for sweet, and sweet for bitter!” (Isaiah 5:20). And thankfully, about 150 years before Mani, the apostle John advised: “Beloved, do not imitate what is evil, but what is good. He who does good is of God, but he who does evil has not seen God” (3 John 11).