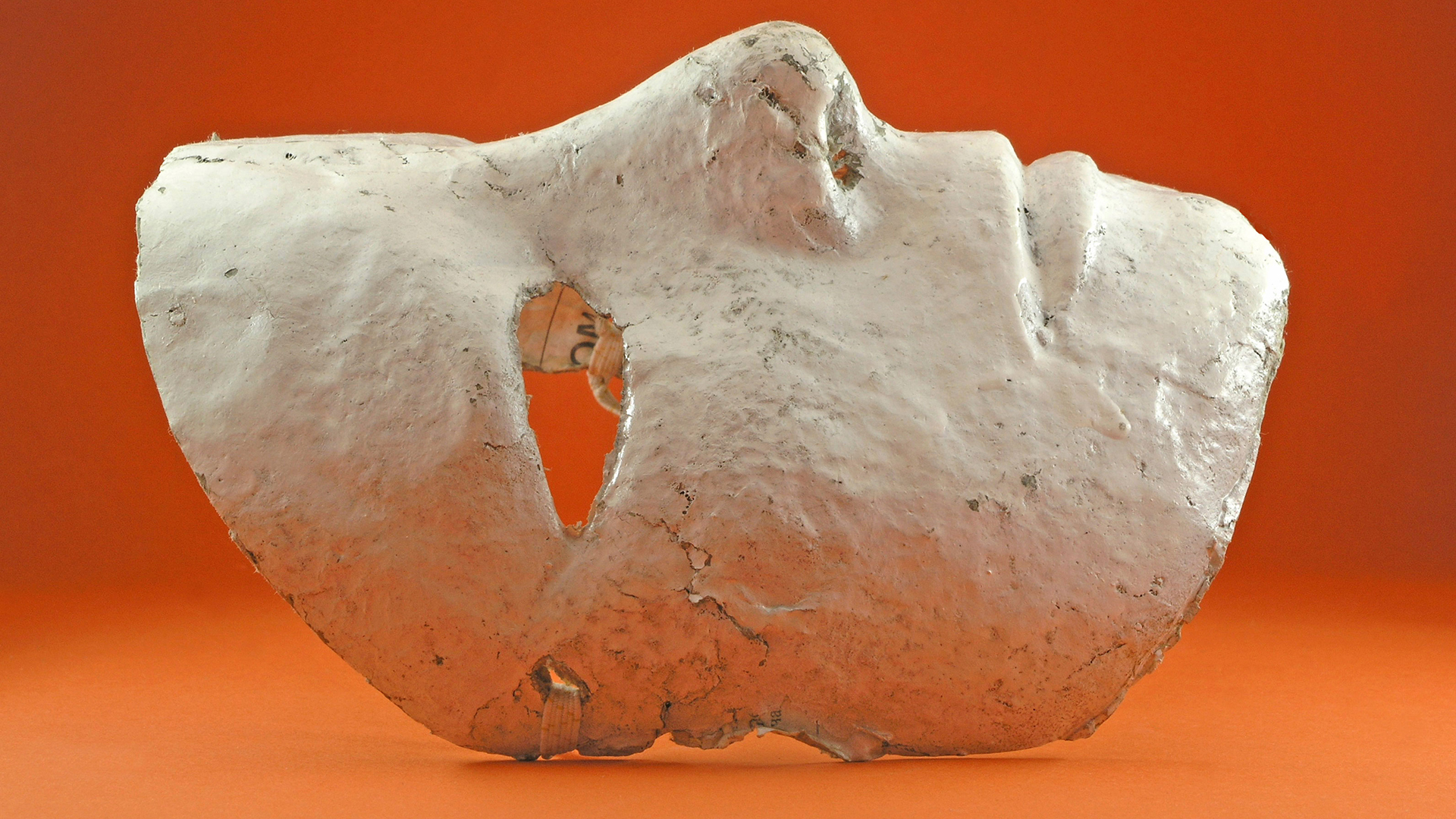 We seem to have an enduring fascination with where we come from. We visit online genealogy sites, tell our personal history at the slightest encouragement, seek out long-lost siblings, or try to meet the parent we’ve known only from photographs. Our roots never go away, and personal identity is perhaps our most treasured and guarded possession. We establish it, protect it, defend it and find ways to extend it. Take away a person’s identity, and he will quickly recreate it in another form.

Identity politics is a field of study that focuses on the conflicts that arise from the clash of opposing identities. The Middle East is rich with examples of such conflict elevated to the international level. It has long been so. And since identities are so jealously guarded, the resolution of conflicts where identity is core is notoriously difficult. But are they impossible to resolve?

In this issue, we’ll touch on how the human brain rewires itself under certain conditions. Does this relatively new knowledge hold any hope in the larger arenas of anger management and depression, hatred and racial prejudice? And could it be that the complex set of neural pathways that underlie clashing identities can be rewired for cooperation? One important finding from neuroscience is that self-directed mindful awareness of a problem and appropriate rethinking achieves observable physical changes in the brain’s circuitry.

Thinking about who we are provides a beginning in resolving identity-based problems. But it is only a beginning. As Massachusetts Institute of Technology psychologist Steven Pinker notes, the new discoveries explain “what makes us what we are,” but they also invite us to “ponder who we want to be.” It is the “Who should I be?” that strips away the convenient self-justifications and rationalizations. This question brings us face-to-face with where we are wrong. It forces us to address moral and ethical questions. Do I want the best for my neighbor? Do I care for her well-being as much as for my own?

A few years ago I walked with my TV crew alongside an Israeli Druze foot patrol through the grim streets of Gaza City. From behind a rusted gate came the sounds of a Palestinian mother who had seen our camera and wanted to let our audience know, whoever they would be, that her desire was only for peace—the cry of mothers everywhere. Yet getting from that desperately felt need to political solutions that take hold and benefit the peoples involved means putting into effect the moral-ethical implications of “Who should I be?”

In the end, meaningful change is achieved only by personal action steps that arise from the self-directed will to do the right thing for the good of all. The Hebrew Bible speaks of this as shub—recognizing where we are wrong, turning around, and going the other way—the right way. The Christian world refers to it as repentance. While Paul teaches that it is the kindness of God that leads us to radically change our minds in this way (Romans 2:4), we also have our part to play by then acting according to the law of love for God and neighbor. When a man asked Jesus cynically, “And who is my neighbor?” the reply left no doubt that all of humanity is included. There is no escape in defining neighbor narrowly as those with whom we identify most closely.

Brains can be rewired, identities can change, conflicts can end. The will to do the right thing, governed by the divine law of love, is the way forward.