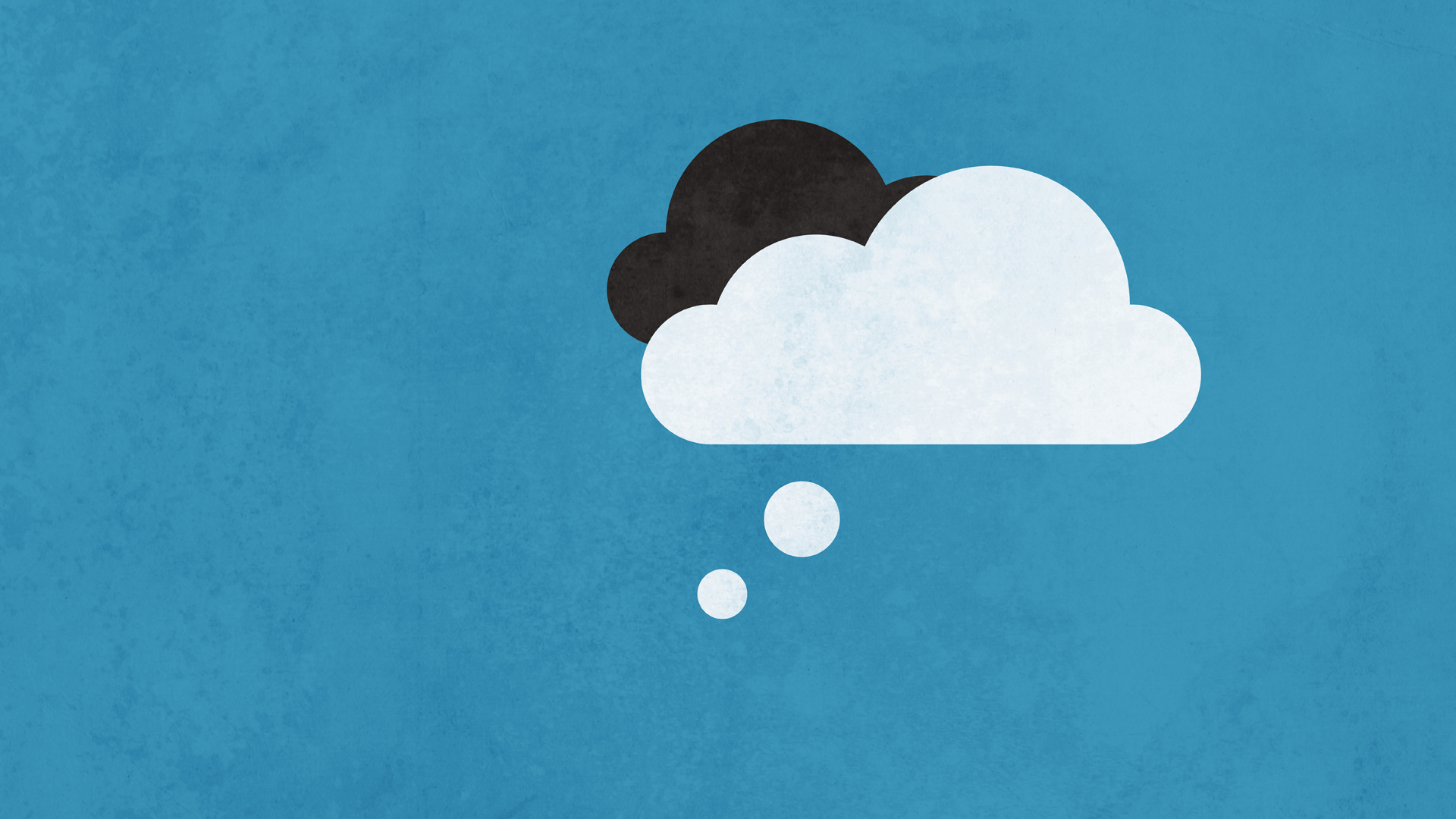 Morally powerful quotes posted on social media get a lot of traction. We respond with enthusiasm when we read, “The ultimate test of a moral society is the kind of world that it leaves to its children,” a line attributed to Dietrich Bonhoeffer. Or Martin Luther King Jr.’s statement: “A man dies when he refuses to stand up for that which is right.” Such perceptive observations strike a resounding chord with us.

We also express both surprise and admiration for the person of principle who stops at nothing to live up to the demands of his belief—the subject of Mel Gibson’s movie Hacksaw Ridge, about the Sabbath-keeping medic and pacifist Desmond Doss. This unlikely and unarmed hero of the 1945 Battle of Okinawa saved 75 wounded men by dragging them back one by one from the front line. He was the only World War II conscientious objector to receive the Medal of Honor.

“I didn’t believe in taking a life; I felt like God gave life, it wasn’t for me to take.”

Moral principles and values, and the actions that flow from them, are the truly big ideas. It’s the outworking of principle in lived example that convinces and convicts in every walk of life, professional and otherwise.

Yet many readily dismiss the brave and principled person’s actions in the same breath that they praise their commitment. For example, while admiring the Sabbath keeper’s devotion to principle, they voice the excuse that they wouldn’t want to be overly strict personally, effectively canceling out the action that led to admiration. In other words, let the other person be principled; I don’t want to be a fanatic. This is an interesting maneuver on the part of human nature. Was Jesus a fanatic when He observed the Sabbath? Certainly not. Was the strict Pharisees’ obedient keeping of the same day the problem, or was it their self-righteous and judgmental attitude toward others? Clearly the latter.

We are susceptible to self-deception every time our actions conflict with the lived-out principles and moral values we admire in others. It’s then that rationalization kicks in and we find a reason for our failure to be brave or persistent or committed. We tell ourselves that it’s too difficult to do what is right; or we hide behind “I’m no saint” or excuse our wrong behavior with “I’m just a weak person.” But Jesus taught those who followed Him, “Let your light so shine before men, that they may see your good works and glorify your Father in heaven” (Matthew 5:16). He said, “Be[come] perfect, just as your Father in heaven is perfect” (verse 48).

Belief had to be seen in good works—in the doing of the right thing. To profess and not do would only produce terrible disappointment. As He said, “not everyone who says to Me, ‘Lord, Lord,’ shall enter the kingdom of heaven, but he who does the will of My Father in heaven” (Matthew 7:21).

Can human weakness be overcome so that right action can follow from right principle? Immediately before His death Jesus assured His followers of His continuing help. It was closely connected with living out His teaching: “If anyone loves Me, he will keep My word; and My Father will love him, and We will come to him and make Our home with him” (John 14:23).

In the fight against the weaknesses of human nature, there can be no better help than that!