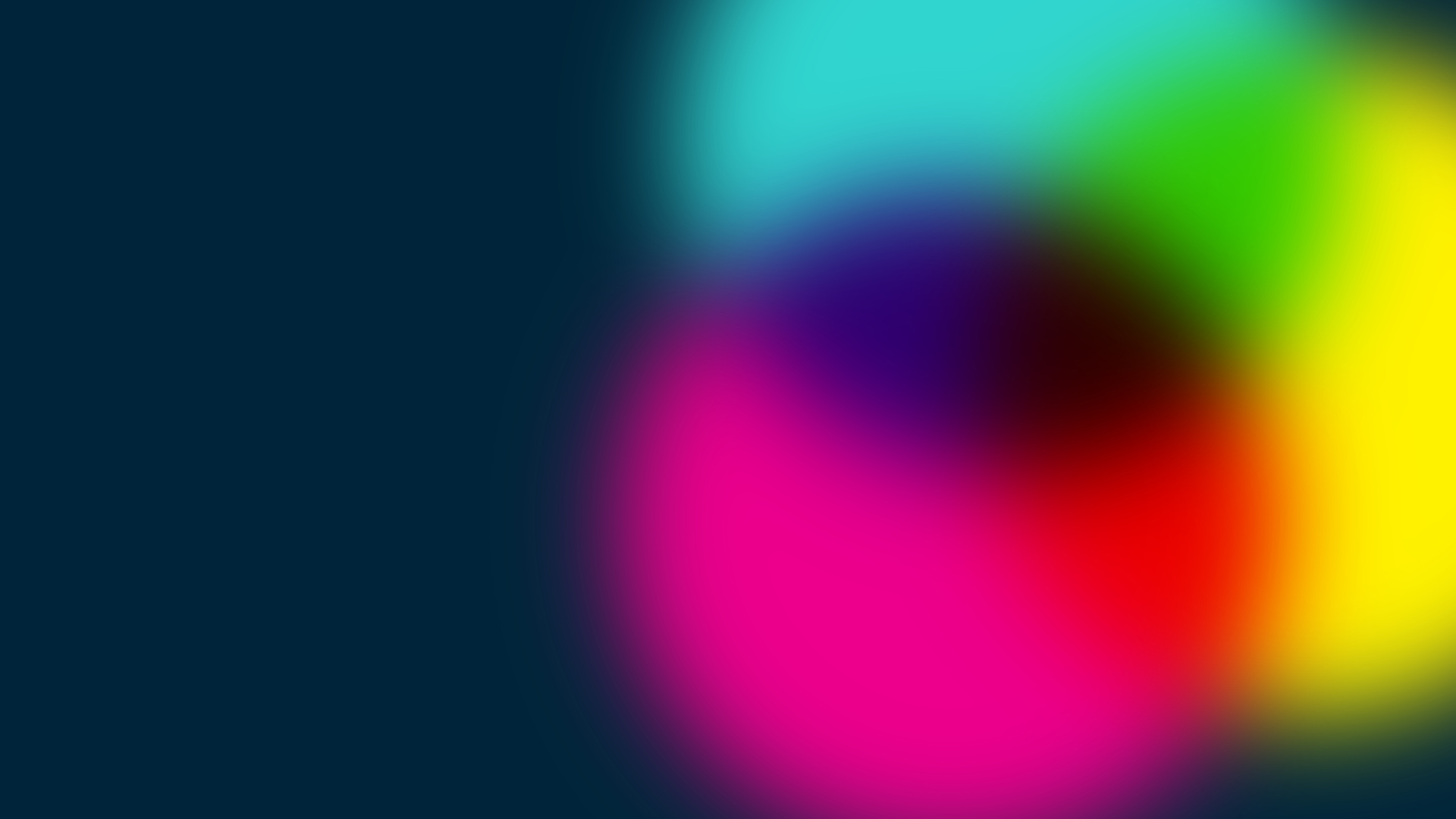 We have to admit that one of the most challenging concepts in Christian theology is that God is somehow three beings and one at the same time. You and I have no practical experience we can call on to help us understand this idea. Yet the Catholic Encyclopedia describes the Trinity as “the central doctrine of the Christian religion.” If a teaching is centrally important, does it make sense that it’s also beyond comprehension?

Yet that’s exactly what is stated by this authority: the Catholic Encyclopedia goes on to describe the Trinity as “a truth which we are not merely incapable of discovering apart from Divine Revelation, but which, even when revealed, remains ‘hidden by the veil of faith and enveloped, so to speak, by a kind of darkness.’”

I don’t know what you make of that, but it seems to clarify nothing at all. What’s even more surprising is that many scholars admit that the doctrine of the Trinity has no direct scriptural basis. Here’s a statement from The Stanford Encyclopedia of Philosophy: “The New Testament contains no explicit trinitarian doctrine. . . . Many Christian theologians and apologists seem to hold it [as] a deductive inference” (Dale Tuggy, “History of Trinitarian Doctrines”).

That’s to say, it’s an idea arrived at without precise reference to the Bible. It must be derived from somewhere else. So where did the doctrine of the Trinity come from?

The Catholic Encyclopedia tells us that it was probably the “father of Latin Christianity,” Tertullian, who first used the word trinitas about 150 years after Christ. At about the same time, the influential theologian Origen referred to God as triune. Then, in the third century, the Greek philosopher Plotinus described “god” as a triad comprising the One, the Mind and the Soul. This thinking passed to others—including Augustine, who later became a Christian. He blended Greek philosophy with Judeo-Christian tradition and went on to write a book in 400 CE titled On the Trinity.

“Origen had been trained in Platonic philosophy and was much influenced by it. . . . He also developed a doctrine of the Trinity which is very similar, both in conception and in vocabulary, to the theory of his younger contemporary Plotinus.”

Fast forward eight hundred years to the Italian Catholic friar and theologian Thomas Aquinas, who studied Augustine’s writings; it was he who gave the Trinity doctrine its final form.

Now, you may be thinking, “But the Bible does say something about the Trinity.” Proponents usually point to three passages, but each one of them is problematic.

The first and seemingly strongest is found in 1 John 5:7–8: “For there are three that bear witness in heaven: the Father, the Word, and the Holy Spirit; and these three are one. And there are three that bear witness on earth: the Spirit, the water, and the blood; and these three agree as one.” Scholars universally acknowledge that the entire middle section of this passage is an invention added to the original text (most likely in the 14th century).

The second supposed reference to the Trinity is in Matthew 28:19: “Go therefore and make disciples of all the nations, baptizing them in [or “into”] the name of the Father and of the Son and of the Holy Spirit.” While this verse may seem to provide a basis for trinitarian thinking, most serious Bible scholars agree that this is not its purpose. So what did Jesus mean by it?

The first chapter of Mark’s Gospel records Jesus’ baptism. The Father spoke from heaven, and the Holy Spirit (in the form of a dove) descended on the baptized Jesus (Mark 1:9–11). The early Church understood that a consequence of baptism was receiving the power of the Holy Spirit. The Anglican scholar John Nolland expresses it well when he writes that the Gospel of Matthew “has been about the action of the Father through the Son and by means of the Holy Spirit” (The New International Greek Testament Commentary: The Gospel of Matthew, emphasis added). Baptism marked the beginning of a personal relationship with the Father and the Son by means of the Holy Spirit, which is the power of God. In no way does this verse prove anything about the nature or makeup of God.

A third scripture often used to justify the Trinity is 2 Corinthians 13:14: “The grace of the Lord Jesus Christ, and the love of God, and the communion [or fellowship] of the Holy Spirit be with you all.” It’s curious that, if this verse is intended to be a trinitarian statement, Paul would list the Son before the Father. However, there is no indication that Paul was making a statement about the nature of the Godhead.

In most of the opening statements in the New Testament’s letters, reference to the Holy Spirit is conspicuously absent. For example, in his greeting to the church at Rome Paul wrote, “Grace to you and peace from God our Father and the Lord Jesus Christ.” If the Holy Spirit were a third person in the Godhead, would this not be a serious oversight?

The reality is that the New Testament offers overwhelming evidence of Jesus Christ being God just as the Father is God. The Holy Spirit, on the other hand, is just not spoken of in those terms. The Bible doesn’t directly speak of the personhood of the Spirit, whereas it clearly speaks of the Father and the Son as distinct individual Beings.

In John’s Gospel, Jesus portrays the Spirit as a Helper and a Comforter. In His final instructions to the disciples, Christ told them, “You will receive power when the Holy Spirit has come upon you” (Acts 1:8, emphasis added). The New Testament makes clear, then, that the Holy Spirit is not a person, but is the power of God.

The apostle Paul issued a strong warning to followers of Christ in the first century who were being influenced by Greek philosophers. The New Living Translation puts it this way: “Don’t let anyone capture you with empty philosophies and high-sounding nonsense that come from human thinking and from the spiritual powers of this world, rather than from Christ” (Colossians 2:8).

If the Scriptures don’t describe God as one Being comprising three persons, should we rely on ancient pagan or philosophical ideas to define Him in those terms? Borrowing ideas from ancient belief systems that often were in direct opposition to the God of the Bible does nothing to help us.

It’s true that the full nature of God is not entirely known to us as humans and probably won’t be until the time He reveals Himself to us completely. In the meantime what we can know is that the Bible speaks of the Father and the Son as separate Beings, and the power by which they operate as the Holy Spirit.