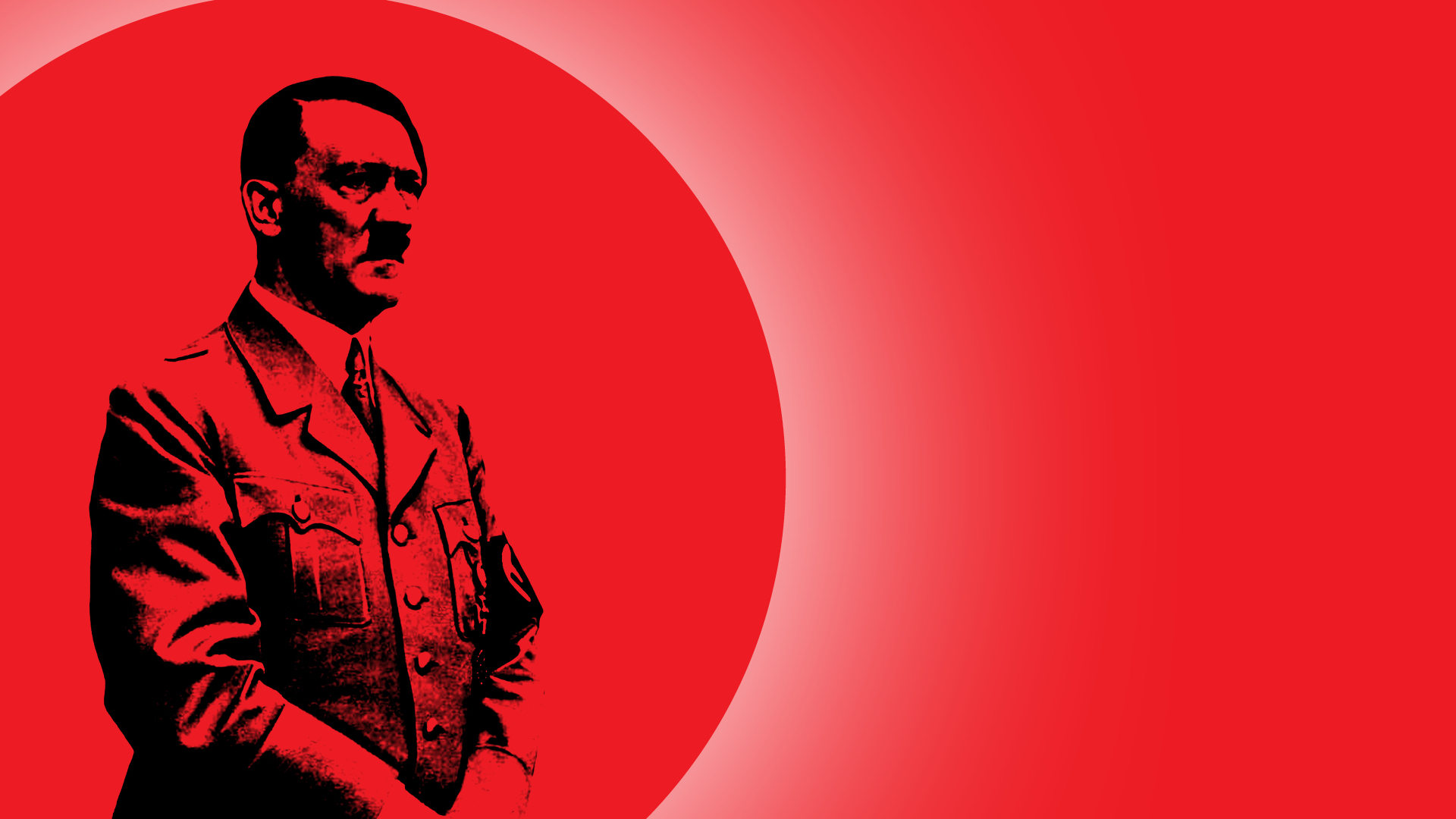 In times of great national crisis, political leaders can be perceived as saviors, both in their own minds and the minds of their adoring publics. Adolf Hitler was affected by his own scarred psyche and the nation’s extreme expectation. Through his rise to power, he suffered many setbacks, but they ultimately served to thrust him forward.

According to historian Ian Kershaw, it was the success of the Italian fascist Benito Mussolini that emboldened Hitler. In November 1923 Hitler led the uprising known as the Munich Beer Hall Putsch, but his unsuccessful attempt to grab power put him behind bars. In the wake of the failed coup, Hitler was tried for treason and convicted to five years here at Landsberg prison. Though he served a total of only 13 months, he spent the time in reasonable comfort, dictating the first draft of what would become the Nazi bible, his embittered manifesto Mein Kampf (My Struggle). There he spilled his venom against Jews, Marxists and Slavs, and spelled out his plans for world domination. Kershaw notes that working on the book gave Hitler “absolute conviction in his own near-messianic qualities and mission.” Released at the end of 1924, he had become in his own mind the great leader Germany needed, and too many people were prepared to suspend their critical reasoning and listen.

Clearly the problem lay not with Hitler alone. The people needed him, and he needed their adulation. A man subject to such worship will often encourage a kind of religious fervor in the service of the state. In Hitler’s mind, religion and war combined to produce a terrible worldview.

Thomas Schirrmacher (director, International Institute for Religious Freedom): “Hitler believed that God created the world to be at war all the time—the races against each other, and all the races against the Jews. So war was not just an ethical question—should we go to war or not?—but it was the essence of this world. And this is why he was sent by God to save the people through war. He was convinced this is how the world is; this is reality. The war was not a result of his worldview, but the war itself was his worldview. He thought this is what the world is for, which meant that peace only can be a time in between where you gather your tanks until you go to war again. And he thought peace to be a very dangerous thing. In peace weak people take over the power—not the genius people—as a result of peace, and you have to go back to war; and then people like him will be the real leaders again.”

This was the twisted mindset that thrust humanity into the Second World War and brought about the deaths of 11 million people, more than half of whom were Jews. And though Hitler would refer to Jesus and Christianity, his approach was very selective.

Schirrmacher: “The history of Jesus was not that He was the Jesus of love—love your neighbor, love God—but Jesus was the violent leader against the Jews who was willing to shed His blood—not for forgiveness (he never speaks about forgiveness) but to fight the Jews. So he was so convinced that he said, “Either the Jews die, or I die. There is no place in this world for the two.” He would quote Jesus: “I did not come to bring peace to the world but strife.” His most loved example was Jesus going to the temple and drive all the Pharisees out.”

This terrifying Nazi period is etched in the minds of many. How did a megalomaniac with such awful ideas ever come to power? After all, it wasn’t that he didn’t spell out his ideas in his book Mein Kampf.

Some are surprised to learn that both Mussolini and Hitler first gained prominence through the democratic process. Could such leaders emerge again? It’s not impossible. Given certain crisis conditions, even the world’s best hope, democracy, can allow such people to make progress through the system until it’s too late.