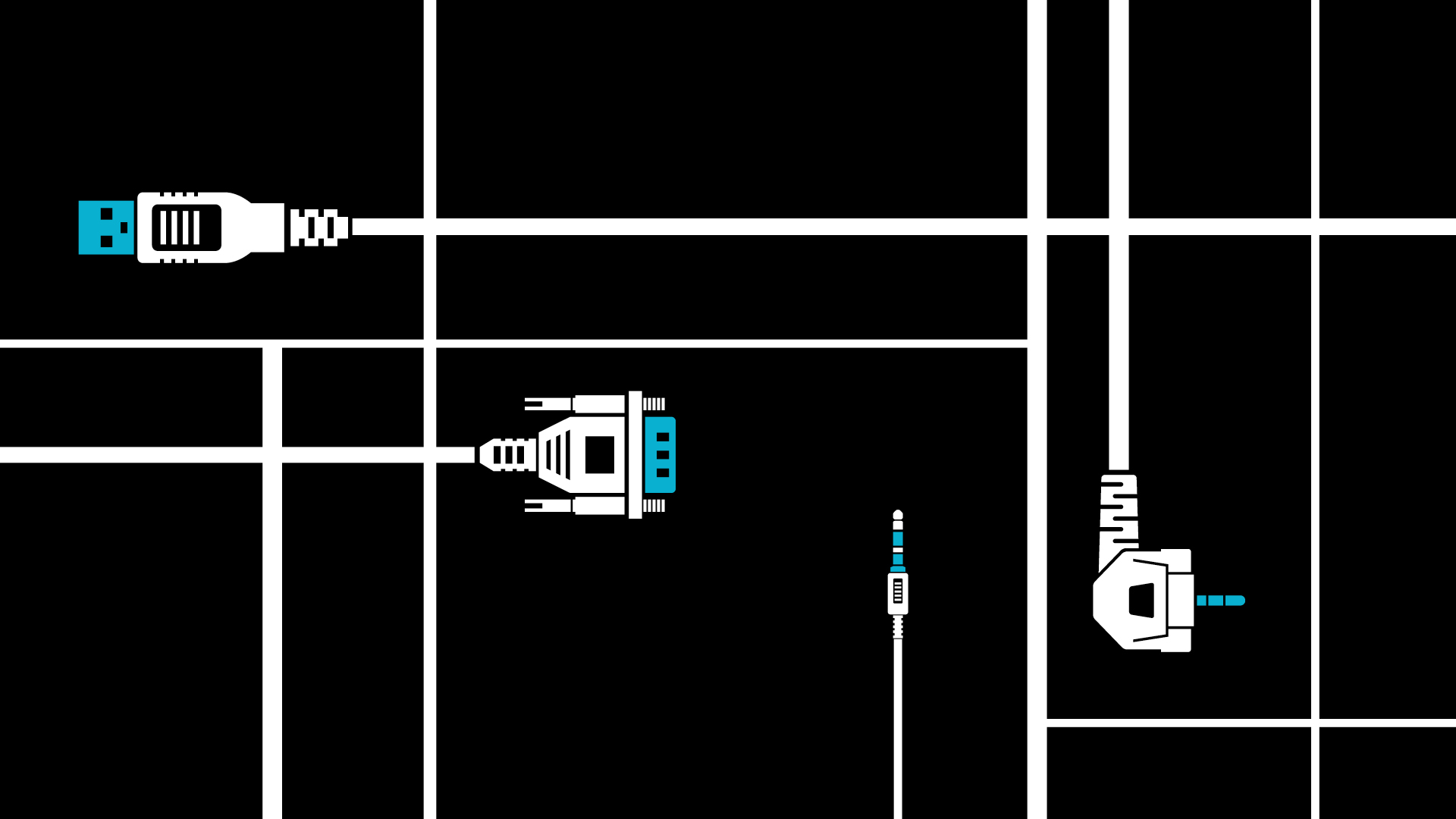 If you’re like most people, you struggle with the constant challenge of too much to do and too little time. I know I do—that stressed-out, uptight, anxiety-laden sensation as you accelerate toward the next overwhelming event, your mind dominated by this present concern; that is, until the next one exerts a greater strain.

Getting off the stress and anxiety grid requires first assessing how much we’re plugged in. How overstressed is your life?

You’re not alone. A 2012 survey carried out by the American Psychological Association reports that one in five Americans experience extreme stress—8,9 or10 on a 10-point scale. And no surprise, stress rates have increased significantly over the past 12 months. What are the biggest factors? According to the APA report: money, work, the economy, family responsibilities, relationships, family health problems and personal health concerns.

Sound familiar? Technology was supposed to simplify our lives, but it’s had the opposite effect. Being connected to the Internet 24-7 is certainly part of our stress overload.

And of course, screen-induced stress is not limited to adults. Children watch the screens of televisions more than those of other devices. But nearly eight hours a day for all forms combined is undoubtedly excessive. Yet that’s the figure reported in a 2010 study by the Kaiser Family Foundation. It’s also very troubling to learn that nearly half of all babies in the US have used a computer or smartphone before age 2, increasing from 14 to 48 percent in just the past two years.

Dealing with life’s stresses means we must confront time management, the setting of priorities and balanced healthy living. Getting family, work and personal life in sync along with adequate sleep, exercise, healthy food and fresh air are just the basics. But it’s also about what’s missing spiritually.

What about that hole at the center of our being, where there’s no knowledge of greater things, where we don’t go beyond “me”? It’s well known that when people find themselves in great peril, they reach out for God—even many nonbelievers. Does God have anything to say about de-stressing, about rest and rejuvenation?

Now you might think you have to be Jewish to keep the Sabbath. But this statement was made long before the Jews were a people. And as the most well-known person of Jewish descent, Jesus, said, “The Sabbath was made for man.”

The Genesis account tells us that God had humanity in view when He gave the example of resting once a week on the seventh day. In this book of origins there are many truths essential to human well-being. Adequate rest and renewal is just one of them.

Paul, the apostle to the nations, says it’s in creation that we see the hand of God, the evidence of His creative power. It’s in creation that we see His care for His creatures, especially human beings. Jesus speaks about God’s loving provision and protection for the birds of the air and the lilies of the field. How much more is His concern for human beings, the pinnacle of His creation?

Meditation about this God of Creation is one directive for the day of rest. Making contact with that creation by venturing into it is another. Immersing ourselves in the peaceful calm that nature can provide allows us to think deeply on the care and consideration, beauty and balance, love and concern that went into the establishment of this planet.

William Powers has written about the abrupt change in modern life brought on by technological shift and the loss of an important element in the human experience: “We’re losing something of great value, a way of thinking and moving through time that can be summed up in a single word: depth. Depth of thought and feeling, depth in our relationships, our work and everything we do. Since depth is what makes life fulfilling and meaningful, it’s astounding that we’re allowing this to happen” (Hamlet’s Blackberry).

It’s no surprise that when God formulated His ten laws of life for the newly liberated nation of Israel, He gave them the day of rest as a command that would provide them with a sense of depth and peace of mind: “Remember the Sabbath day, to keep it holy. Six days you shall labor and do all your work, but the seventh day is the Sabbath of the Lord your God. In it you shall do no work: you, nor your son, nor your daughter, nor your male servant, nor your female servant, nor your cattle, nor your stranger who is within your gates. For in six days the Lord made the heavens and the earth, the sea and all that is in them, and rested the seventh day. Therefore the Lord blessed the Sabbath day and hallowed it” (Exodus 20:8–11).

Obedience to this command was intended to keep the children of Israel in contact with the Creator and His creation. It would give them spiritual focus after six days of physical work. It would bring them back to center and give them peace of mind.

The desire for depth in life, for meaning, for mutually rewarding relationships comes in part from merely existing in a superficial, self-oriented society where distraction and restlessness dominate. But it doesn’t have to be this way. Why not accept the challenge and begin resting on the day made by a loving God for humanity? Rest. Relax. Reconnect.