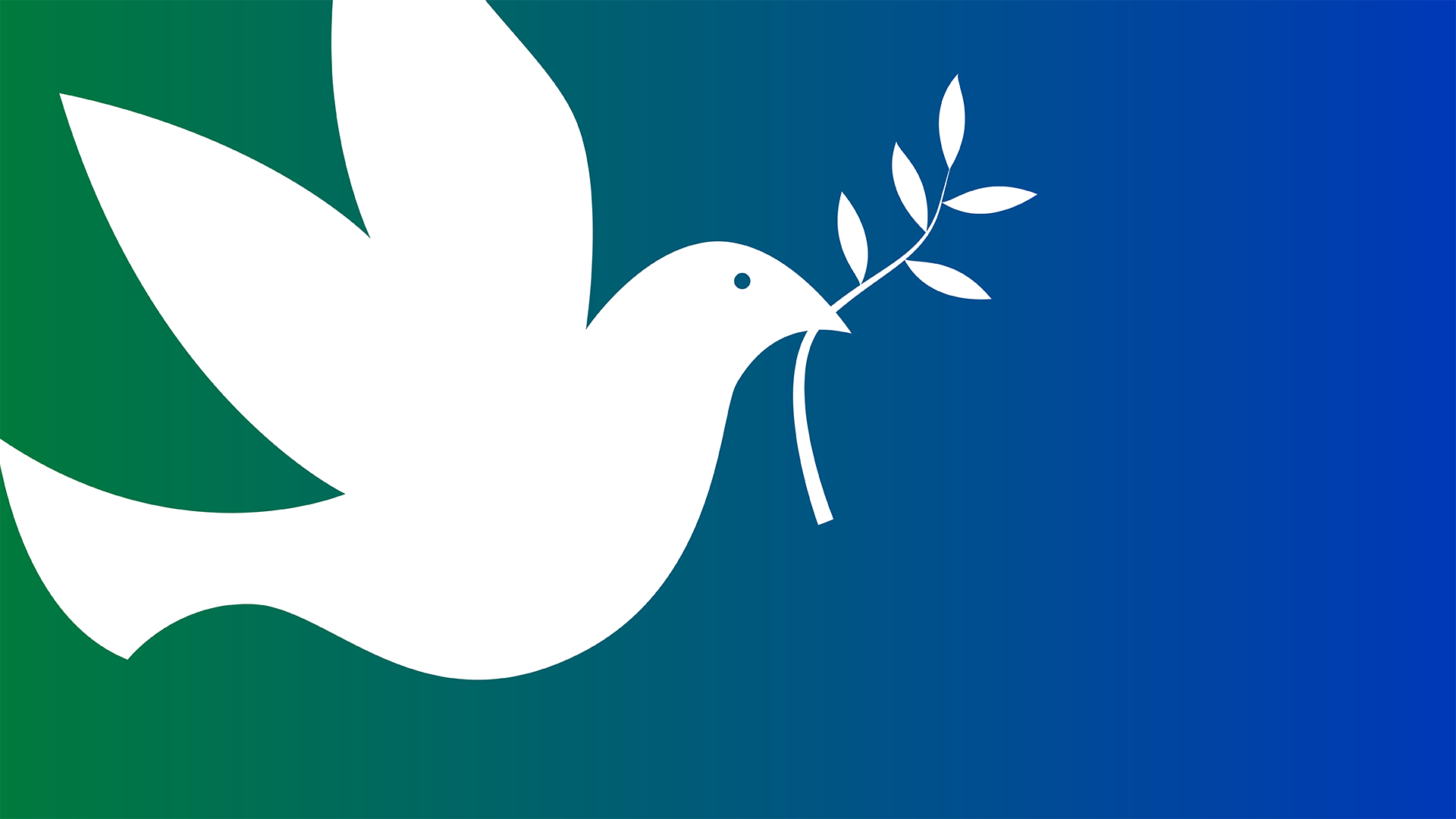 The new Palestinian prime minister has a background in economic development and is a professor at Birzeit University in the West Bank. A longtime advisor to Palestinian president Mahmoud Abbas, [Mohammad] Shtayyeh is opposed to Hamas, the political organization that controls Gaza. The previous prime minister resigned after five years of attempts at reconciliation with that group. This new appointment is seen as a rebuke of Hamas intransigence.

A number of years ago we interviewed Mohammad Shtayyeh in Ramallah. It seems that his views have remained remarkably consistent. For example, I asked him to explain why the city of Jerusalem is such a contested issue.

Shtayyeh: “The East Jerusalem, which we refer to as the Arab East Jerusalem, it has been occupied in ’67. This occupation immediately was followed by an Israeli law (that was by the Israeli Knesset, two weeks after its occupation), where the Israelis have officially annexed Jerusalem to be part of the state of Israel, which is totally contradictory to the 242 UN resolution, which is the governing terms of reference for the peace process that we have today—starting Madrid until today. Jerusalem is officially considered by the international community, by the UN, that this Jerusalem has been occupied illegally in 1967. One cannot speak about the occupied Palestinian territories excluding Jerusalem, where it has been there for thousands of years. Regardless of who the occupying power was, there has been never a transfer of population into Jerusalem—not under the Crusaders, not under the Muslims, not under the Arabs, not under the Ottomans, not even under the British. The first time in history where Jerusalem has seen a population transfer to the city was during the Jewish colonization of Palestine, starting in 1948 and ending in 1967. So there has been a program of a de-Palestinization of the city and a Judaization of the city.”

A central question in any future peace process will have to include how to settle the contesting claims of Israelis and Palestinians to Jerusalem.

“The second point is that the city, it has three main dimensions. One is the municipal service of the city, and there is no harm in having one municipality that covers East and West Jerusalem so that the Palestinians also will be part of the service of what is provided to the Jews in West Jerusalem.

“The second dimension is the geopolitical side of the story, and that refers to borders—whether it is 1967 borders or whether it is any new borders that can be agreed upon between the Palestinians and the Israelis.

“This holy city has to be an open city.”

“And the third dimension of this is the religious sites; and by all means, people have to have access to these religious sites regardless of who these people are. Today, for example, every single person on earth has access to the holy sites of Jerusalem except the Palestinians, due to the measures that have been taken by the Israelis, on top of which is the closure. So therefore this holy city has to be an open city.”

In addition to Jerusalem, he described what he considers the more challenging issues.

Shtayyeh: “Between 1948 and 1950, 1952, 750,000 Palestinians were made refugees, in the same way that the Kosovans have been made refugees. And all these generations, if you compare two television tapes—one of 1948 that speaks about Palestine, and the other one of 1998 or ’99 that speaks about Kosovo—it’s the same horrifying scenes. So therefore there is—the issue of refugees, in my opinion, is the most crucial issue of the peace process.”

Despite all the political posturing that takes place, we’d do well to remind ourselves that there are well-intentioned peace negotiators on both sides, and they have worked out the details of a resolution. Of course, the continuing new “facts on the ground” will impose further modifications, but the basic work has been done.

Menachem Klein is a professor of political science in Israel, author of many books and papers on this subject, and a signatory on behalf of Israel in peace negotiations with Palestinian officials. I recently asked him for an assessment of the current situation.

Klein: “History teaches me that there are turning points in history. The Israeli-Palestinian subject is out of the news; everybody speaks about Iran, Saudi Arabia, regional affairs and so on. But sure it will be back. One cannot ignore it. The new generation is energetic, nationalist in its conscience. The Israeli right wing thinks the Palestinian national movement was totally defeated by us, and that’s it, the end of the story. I don’t think that this is the end of the story. Definitely not.”

In recent years the Israeli government under Benjamin Netanyahu has been moving toward a one-state solution, where indigenous Palestinians will be required to live within a Jewish state. The declaration of US acceptance of Israeli sovereignty of the Golan Heights could precipitate other steps, such as Israel claiming sovereignty over the West Bank.

What many nations outside Israel recognize is that the 1967 UN Resolution 242, calling for a just and lasting peace, provides the basis for the best outcome for both sides—the so-called two-state solution.

A few days after meeting Mohammad Shtayyeh, I also spoke with the late Israeli prime minister Shimon Peres. He believed that peace was possible.

“So what we have to do, sincerely, is to help them to arrive to the shores of democracy. The Palestinians are a highly intelligent people, and they may well become the real first democratic experience in their own world. And I think if we shall do it, we shall behave wisely. And from our point of view, the better the Palestinians shall have it, the better a neighbor we shall have.”

Twenty years ago, Mohammad Shtayyeh and Shimon Peres shared overlapping truths. Back then, the current Palestinian president, Mahmoud Abbas, signed an understanding outlining peace with Shimon Peres’s protégé, Yossi Beilin. Could Abbas’s new prime minister, Mohammad Shtayyeh, work toward a similar document today? It seems that with considerate partners on the Israeli side, that would certainly be a possibility.