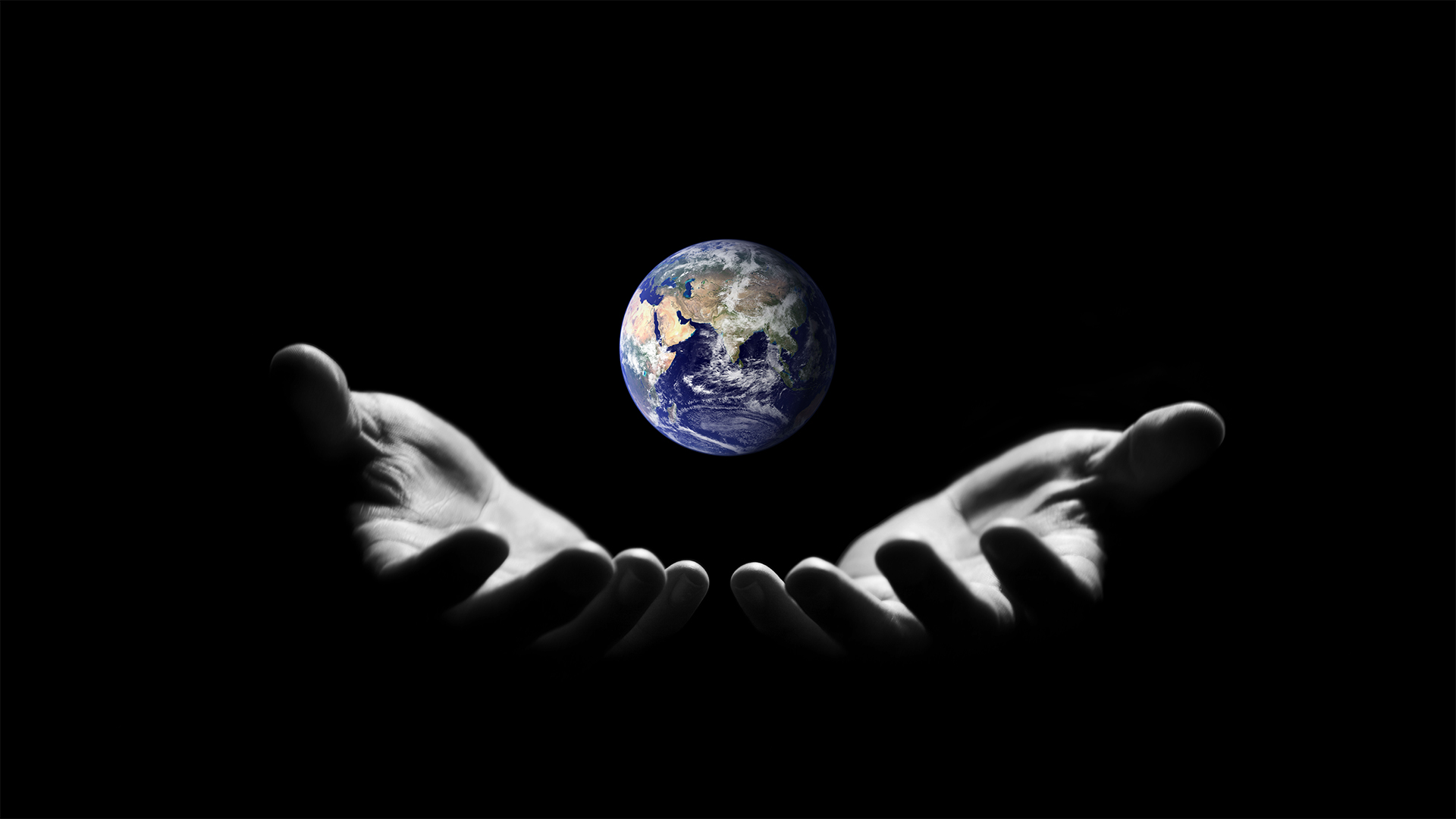 Humanity has come face-to-face with life-altering challenges. Existential risk comes in many forms and threatens our very survival as a species. When it comes to solutions, lots of ideas are put forward by brilliant and deeply concerned minds. We’re told it’s not too late to avoid the worst-case scenario—if we act now.

Progress has been achieved, but we’re far from overcoming the problem, because the real issue that drives all others is our unrestrained human nature; and we cannot change that without help of a different kind.

Consider the process of food production and what it’s doing to our soil. Careless practices are causing soil erosion and soil degradation—problems that can be linked to the desire for profit at all costs. I asked scientist and agricultural researcher Achim Dobermann what can be done.

Dobermann: “This is for me actually the biggest question, and I don’t have an answer for you, because it goes to questioning the fundamentals of capitalism as a form of economy which is based on profit. . . . It is not easy to change this. This constant drive for economic growth is what is creating [for] us the biggest problems. . . . That’s the biggest challenge that I can see.”

When I pressed him a little more, he said, “We [humans] are greedy.” This is an aspect of uncontrolled human nature, and notoriously difficult to change.

In the wake of the atomic bombing of Hiroshima and Nagasaki, Albert Einstein talked about the perils of the new nuclear age.

In the same New York Times article, Einstein also remarked that “it is easier to denature plutonium than it is to denature the evil spirit of man.” He also wrote that “a new type of thinking is essential if mankind is to survive and move toward higher levels.”

It’s sobering to recognize that the negative side of human nature is the fly in the ointment that prevents us from resolving our problems. It underscores that we are at the root of our impasses with each other and with other nations.

Victor Davis Hanson is a historian of war. Does he hold out hope for a peaceful world? Sadly, no. He also recognizes the true cause. He wrote: “Conflict will remain the familiar father of us all—as long as human nature stays constant and unchanging over time and across space and cultures.”

The story of humanity is in large part the story of animosity and violence. What is it about people that leads them to treat one another as adversaries? 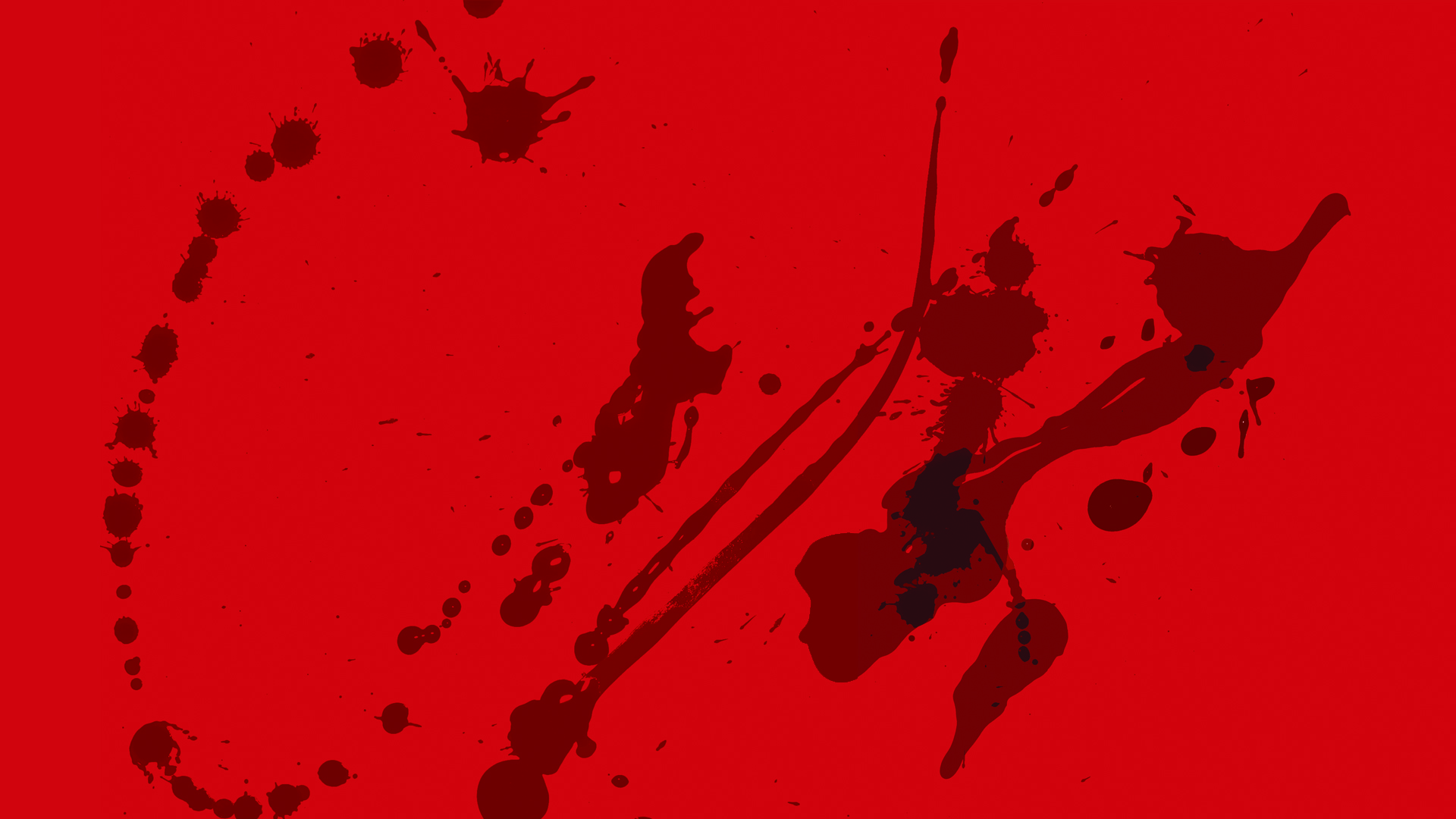 Following an arduous wartime career, US general Douglas MacArthur concluded this about humanity’s violent heart: “The problem basically is theological and involves a spiritual recrudescence and improvement of human character that will synchronize with our almost matchless advances in science, art, literature, and all material and cultural developments of the past two thousand years. It must be of the spirit if we are to save the flesh.”

Interestingly, a similar answer was given two thousand years ago. Paul, a follower of Christ, struggled to overcome his own nature at times. But encouragingly, he wrote about those “who do not walk according to the flesh but according to the Spirit.” He had identified the problem and knew the solution lay outside his ability to effect it without spiritual help. That help is still available; human nature can be tamed so that its downside is reined in.