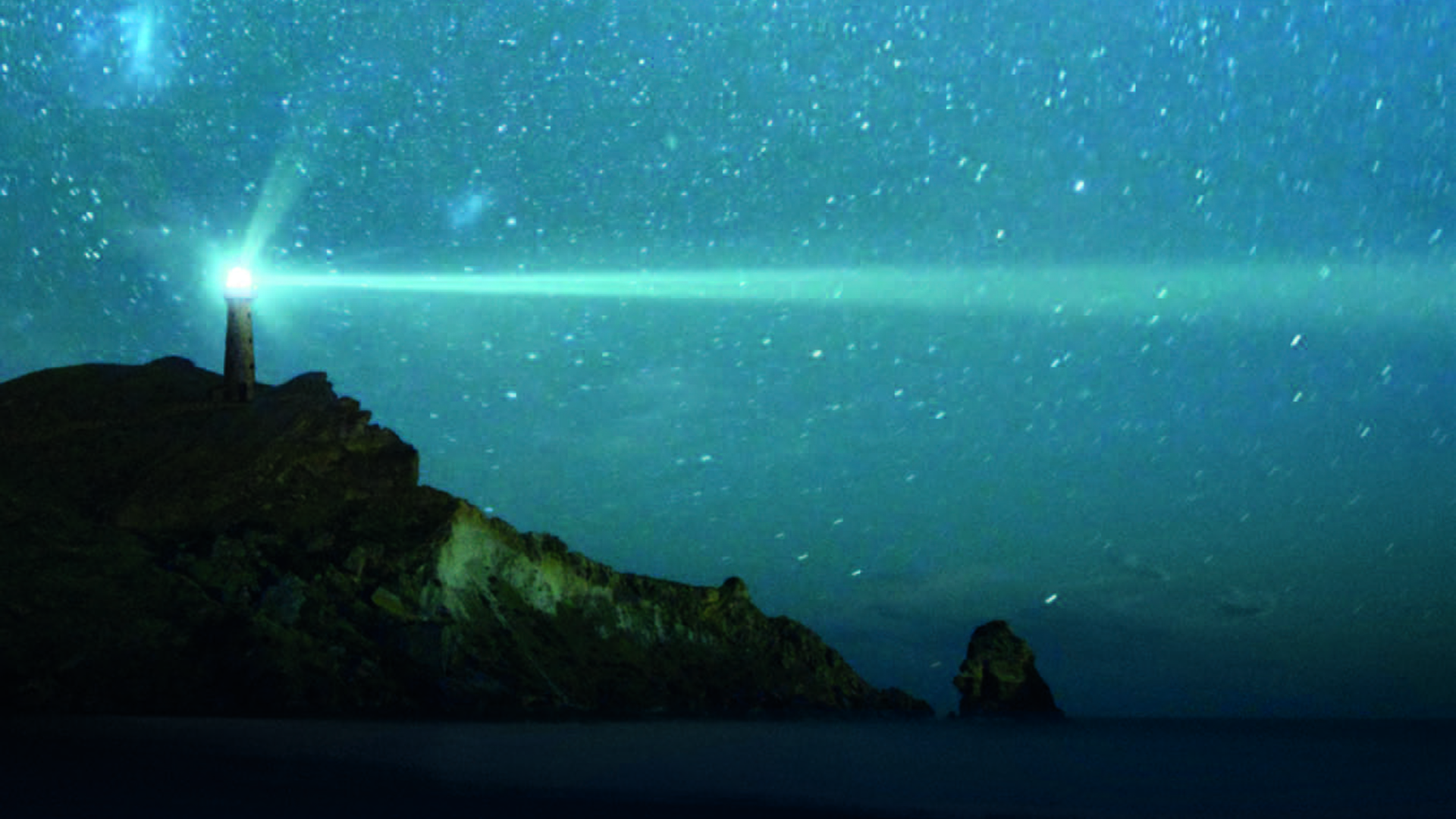 It takes a real shock to the system to make us step back and ponder the state of things. We often just go on ignoring potential difficulties though we suspect or even know they exist. Then it happens. Something of the order of Fukushima. For weeks, and far beyond the shores of Japan, we are transfixed by fear of radioactive fallout. Then, as time passes and the threat is no longer front-page news, the world goes back to its daily routine. But there are always some few who refuse to hide from new realities.

Albert Einstein was such a man.

Earlier atomic devastation in Japan led him to ponder the malevolent fruit of nuclear research. The August 1945 bombing of Hiroshima and Nagasaki brought about his famous statement, “It is easier to denature plutonium than it is to denature the evil spirit of man.” Part of a June 1946 New York Times article based on an interview with Einstein, the words summarized what he perceived as the moral gap between scientific discovery and its misappropriation. Prior to the raid on Hiroshima, scientists had pleaded with the U.S. War Department not to drop the bomb on women and children. Einstein believed that had the test explosion at Alamogordo, New Mexico, been used to demonstrate the awful destructive power newly available, the war could have been stopped.

In the aftermath, his solution was to seek a way out of aggression between nations, for he said, “A new type of thinking is essential if mankind is to survive and move to higher levels.” He continued, “We must abandon competition and secure cooperation.” He knew that there is no perfect defense against the nuclear warhead. Just one armed missile breaking through any defensive shield would be enough to bring civilization to the brink. “Our defense is not in armaments, nor in science, nor in going underground. Our defense is in law and order.” With these words he signaled again that a fundamental change is needed in human thinking and thus in international affairs. “Science has brought forth this danger, but the real problem is in the minds and hearts of man. We will not change the hearts of other men by mechanisms, but by changing our hearts and speaking bravely.”

“I do not believe that we can prepare for war and at the same time prepare for a world community.”

These conclusions were written more than six decades ago. Since then we have seen nuclear proliferation and the preventative military doctrine of mutually assured destruction, followed by some cooperative reduction of nuclear stockpiles, but man’s heart has not changed. The world has blinked and gone on its way. And Einstein’s conclusion, “we must realize we cannot simultaneously plan for war and peace,” has gone unheeded.

Many of humanity’s needs expressed by this brilliant mind in the face of such danger find resolution in the words of the Creator. A time is coming when cooperation will become “second nature.” Law and order will prevail. Security will result. But this level of change will not come because we initiate it. In all of human history, we have not proven ourselves capable of such radical reform. Rather the Lord declares, “I will put my law within them, and I will write it on their hearts. And I will be their God, and they shall be my people” (Jeremiah 31:33). With such improvement in motion, “he shall judge between the nations, and shall decide disputes for many peoples; and they shall beat their swords into plowshares, and their spears into pruning hooks; nation shall not lift up sword against nation, neither shall they learn war anymore” (Isaiah 2:4).