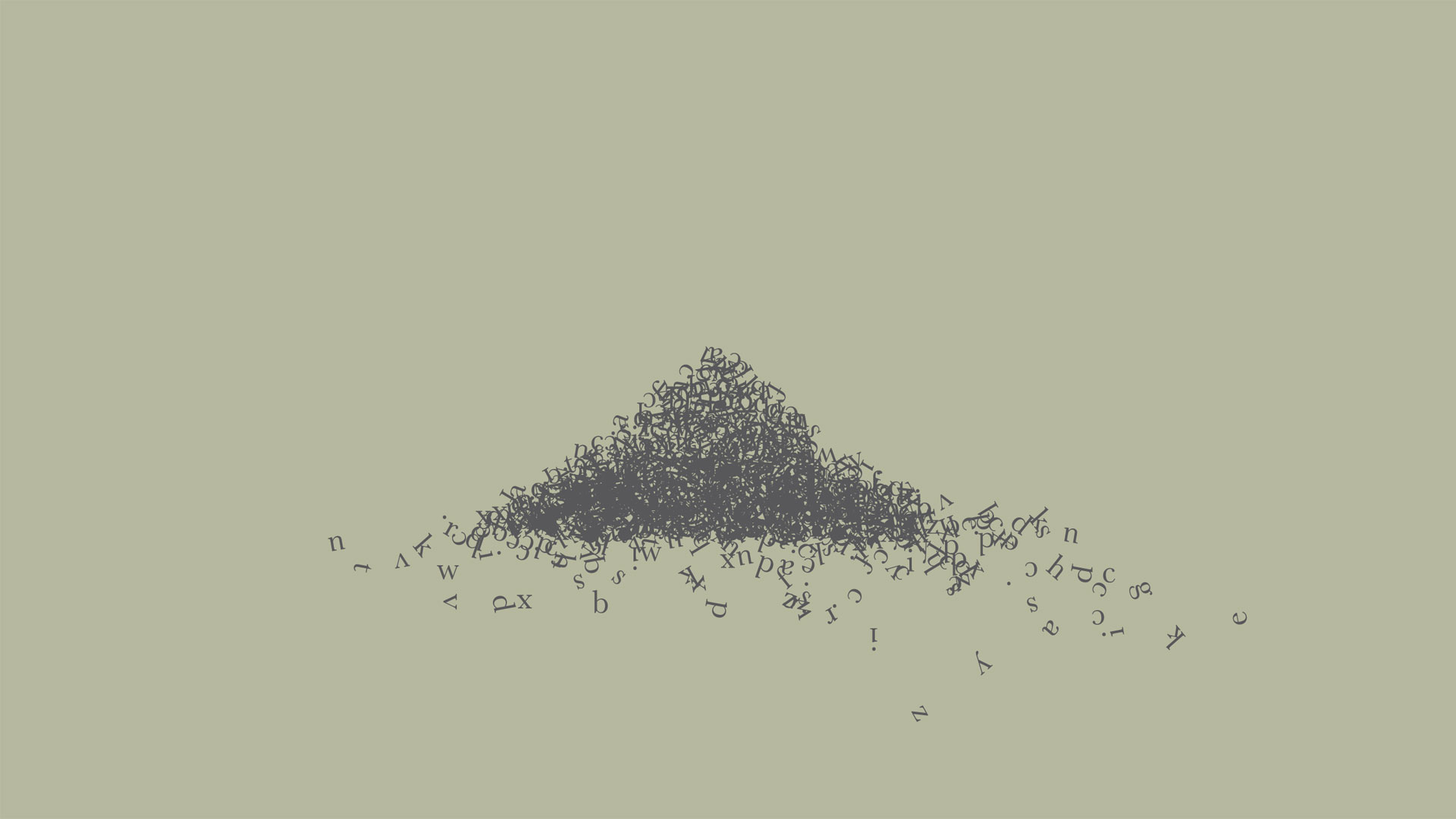 Many threads make up the fabric of Western Civilization; to understand it we have to think about how all the threads were woven together. Consider the influence of Greek culture, whether it was philosophy, politics or architecture, mathematics or medicine. In turn, when the Romans conquered the Greeks they added their own stamp. Their ideas have also greatly influenced us: the notion of empire, the development of several European languages from Latin, certain building and engineering practices, forms of administration, law and agriculture—all came from ancient Rome.

Overlaying this Greco-Roman heritage is another that has come under a lot of abuse in recent times. The influence of the Bible on Western culture is well known though increasingly avoided. But it framed some important developments in enlightened government and eventually human rights, beginning with the Anglo-Saxon king Alfred the Great. Fifth in line to the throne, Alfred never expected to be king. Yet he was to become one of the most influential of all English monarchs.

Alfred believed that his people were oppressed by ignorance and lacked sufficient wisdom to live according to God’s will. Concerned, he encouraged the nobility to learn to read and write English and ordered the translation of religious works from Latin. By studying the book of the law written down by Moses, Alfred injected biblical wisdom into his nation’s lifeblood. His codification provided the basis of English common law and Magna Carta, whose principles were in turn transferred to the New World, becoming fundamental to the Constitution of the United States. In his 28-year reign, Alfred partly broke the grip of the Dark Ages.

Today we may be on the verge of a similar time of ignorance of things biblical, another kind of Dark Age. I asked respected author and university professor Craig Evans about the state of biblical knowledge among the general public. His reply was troubling: “Not only in the general public but in most church congregations the biblical illiteracy is simply amazing. People who regard themselves as Christians hardly know what is in Scripture.”

“A generation ago, you could assume that the general public had a basic understanding of the biblical narrative, the basic story of the Bible. You cannot assume that now.”

It seems that in the past 150 years even basic biblical truths and values have come under attack on all fronts. Influential thinkers such as Darwin, Marx and Freud have sprung such convincing falsehoods that most today cannot believe that humanity had a Creator. Instead we are told that blind and random chance fathered us to live out desperate lives of competition for survival, at the mercy of our unconscious minds. Skepticism about God and absolute values is everywhere. And while, as Evans noted, “the skeptic doesn’t know what he’s talking about, the sad thing is a lot of believers don’t know what they’re talking about either, so it’s a toss-up between two groups arguing about things they don’t know very well.” He believes “we’ve got to get past this postmodern, irrational, subjective thinking and get back to the idea that it’s good to be informed—to know what’s really going on, what the evidence is.”

If you’d like to begin the process of discovering what so many have trusted in over the centuries, and the narrative that is foundational to Western civilization, explore our archives for more articles in the religion and spirituality category.