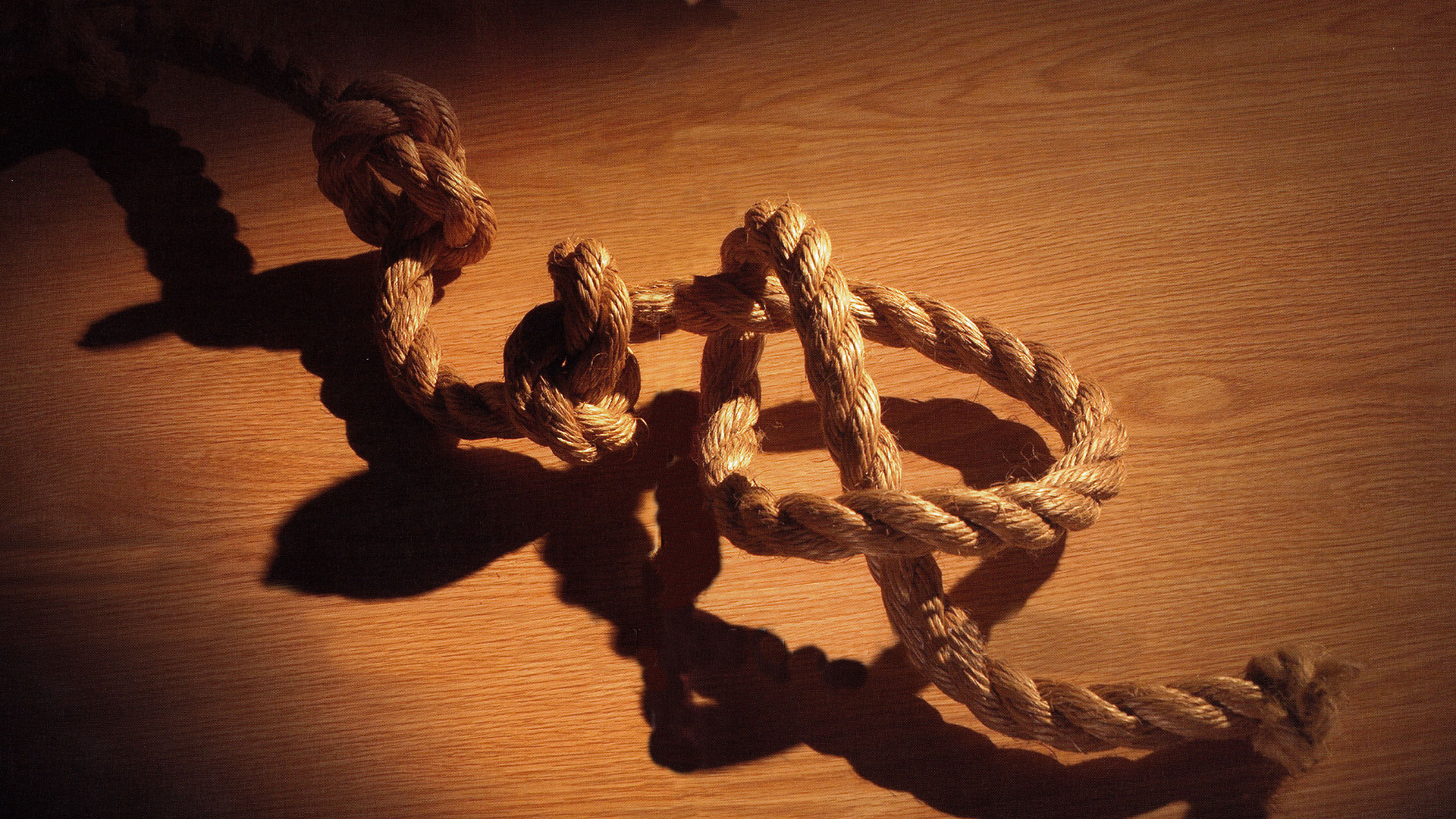 A historian of World War I wrote, “It is only by studying the minds of men that we shall understand the causes of anything.” James Joll was talking about the notoriously complex origins of that devastating war. He was making the case for a careful analysis of human motivations expressed in persuasive ideas in order to understand the apparent irrationality of global war. Certainly human ideas in the minds of men dominate our world for good and bad. They inspire its discoveries and fuel its animosities. They power its advances and create its fatalities. Ideas are at the root of human progress and human failure, fueling beliefs and opinions, philosophies and ideologies—some beneficial, some terribly destructive.

While we would argue that not everything that can be known comes from the minds of men, Joll’s point is well taken if we include the caveat that we also learn about causes from God’s own Word. In other words, revelation is also a source of vital knowledge.

Nonetheless Joll highlighted an important truth when he pointed to the analysis of human ideas in the search for causes. Just as analyzing human thinking can illuminate the causes of World War I, so getting behind the world’s dominant ideas can help us understand where society has both succeeded and gone wrong.

One very current idea with powerful impact is the concept of globalization. The world is fast becoming a gigantic unified marketplace, increasingly trading the same brands and promoting the same universal overconsumption. Is globalization a good idea, and what are its causes? We take a look at recent writings on the subject and show the pluses and minuses of the trend that is engulfing us all.

Our series on six big ideas that have changed modern society continues by examining two ways of looking at the world. Practitioners of the scientific method claim that valid knowledge can be acquired only by observation through the five senses. This is an idea that started in the minds of men. But is it true? Then there’s the notion that all things are relative in human behavior—that there are no absolutes to govern our actions. Where did this idea get its start? The consequence of accepting that there are no moral absolutes has brought unfathomable misery on humanity. Yet the idea is rarely questioned.

On the spiritual side of life there are many ideas with suspect origins. From the philosophical speculations of church father Augustine, to whether guilt is good or bad for us, to what happens after death—these subjects have impacted our view of ourselves in ways we may never have considered. In this issue there are articles on all of these questions.

For over three years now we have been following the travels and teachings of Jesus of Nazareth in the serialized Gospels for the 21st Century. One of Jesus’ more famous statements was “You shall know the truth, and the truth shall make you free” (John 8:32). The truth would bring freedom from erroneous ideas. But Jesus also said that this freedom depended on people believing what He taught. They would then have a sure foundation on which to build truth upon truth.

In a general sense, such liberty becomes possible when the way of God, which is discerned spiritually and not by the human senses, governs our thought processes. Without the right basis, our knowledge of anything is flawed. Certainly there are truths that we establish by using the human senses, and there are other invaluable truths that come to the human mind by the mediation of God’s Spirit. The origin of lasting liberty is the truth that springs from knowing God and recognizing the evidence of His existence in the creation around.