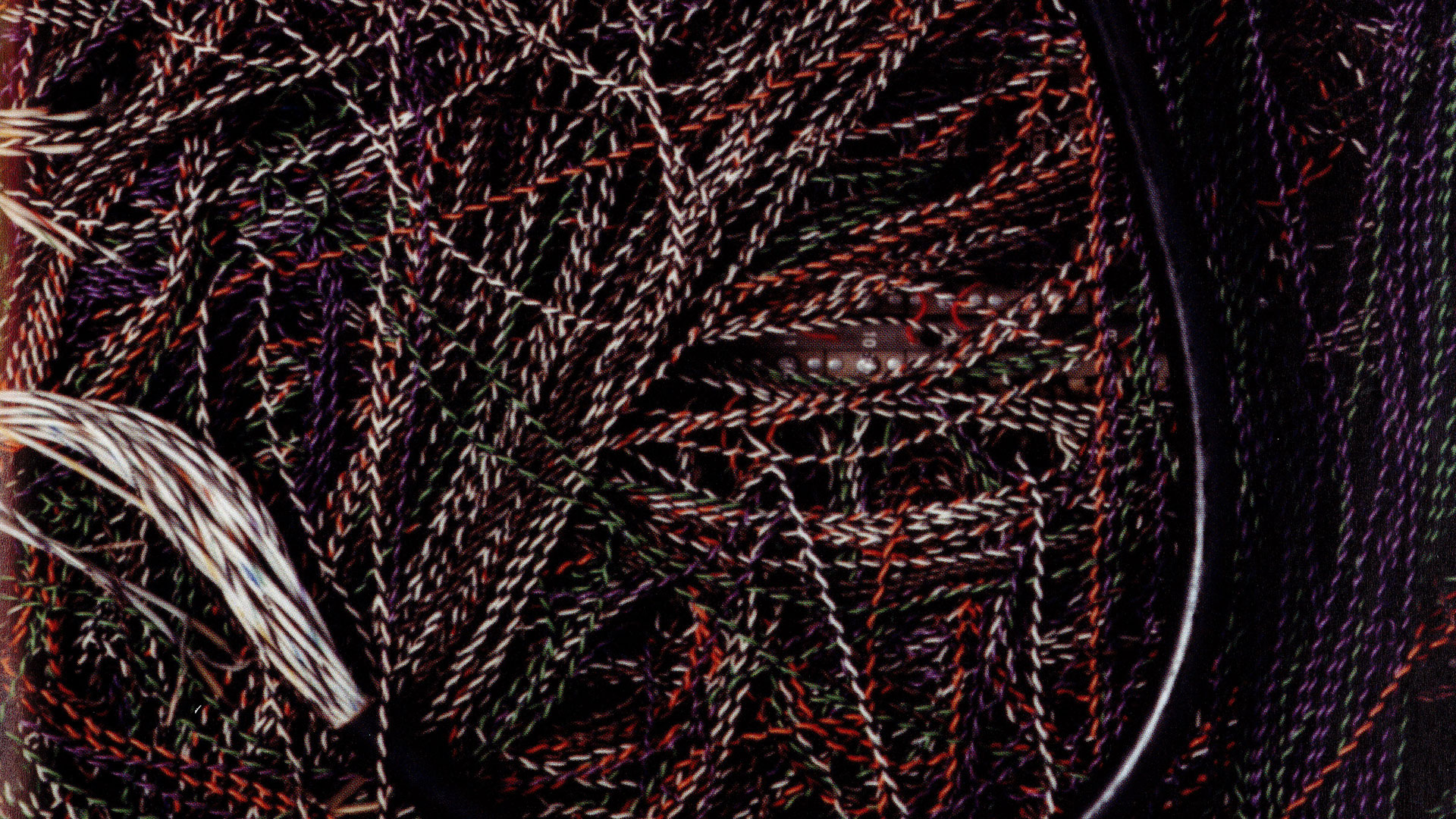 In a famous scene, the Roman governor asks the all-but-condemned man, “What is truth?” It’s a thoroughly inappropriate, cynical response at the most critical moment for the accused man. After all, his life is hanging by a thread.

The question rests on the same kind of cynicism that many express when it comes to knowing the truth about anything. Can we really know the truth, for sure? The Roman was a jaded product of his age and of a system that encouraged doubt as a means of acquiring knowledge. For him, the result was that he couldn’t hear truth when it was set before him. He couldn’t recognize truth, though he had stumbled upon it. His prisoner had taught that truth was possible and that the most important truths in human life come by revelation. For this, the man stood before the governor wrongly accused, on the basis of lies.

The Roman’s name has been found carved on a fragment of stone from the early Christian period. It appears to be authentic. He was Pontius Pilate. His prisoner was Jesus of Nazareth, about whom Pilate’s wife had had a premonition. In the midst of the illegal trial, she sent a message to her husband, advising him, “Have nothing to do with that just Man, for I have suffered many things today in a dream because of Him.”

Did the conversation between the man whom history names as a very cruel Roman and the Jewish “worker of wonders” actually take place? The New Testament says it did. Does the conversation have the ring of truth? From a social point of view, we could well imagine the educated though cynical and political Roman asking such a question of a teacher of Jesus’ popularity and reputation. Jesus had just said, “I have come into the world, that I should bear witness to the truth. Everyone who is of the truth hears My voice.” But Pilate’s only response was cynicism.

What is truth? If you discovered that the most valuable truths in life are found not in some man’s philosophical ideas or in the latest best-selling self-help book, would you be willing to act on them?

The best-seller of all time, a book to help us in a different way, teaches that God’s own Word is the ground of truth—it is the truth and can be depended upon. The Bible is not a culturally bound book, the product of the ancient Hebrew mind. It claims to be the Word of God written for humanity’s long-term benefit. Vision bases its perspective on that book—on its timeless truths.

In this issue we explore the subject of truth from several angles.

For instance, it turns out that the latest entertainment fad, “reality TV,” is anything but based in truth or reality. As Edwin Stepp and Bill Welch show us, however, if we have the eyes to see it, it unintentionally tells us something shockingly true about ourselves.

In the continuing series on the ideas that have dominated our world, some of the background to Sigmund Freud’s commonly accepted notions may come as a surprise to those who believe that he told us the truth about our innermost thoughts.

Michael McKinney explores the history of truth and shows how easy it is to arrive at the cynicism that brands our age.

The series on the Gospels brings us back to the teacher of truth who stood before Pilate and whose revelation has gone largely unnoticed in a world that still wonders who He was.

What is truth? Pilate had to admit that he didn’t know and, sadly, didn’t care. Jesus of Nazareth, on the other hand, said of God’s wisdom, “Your word is truth.”