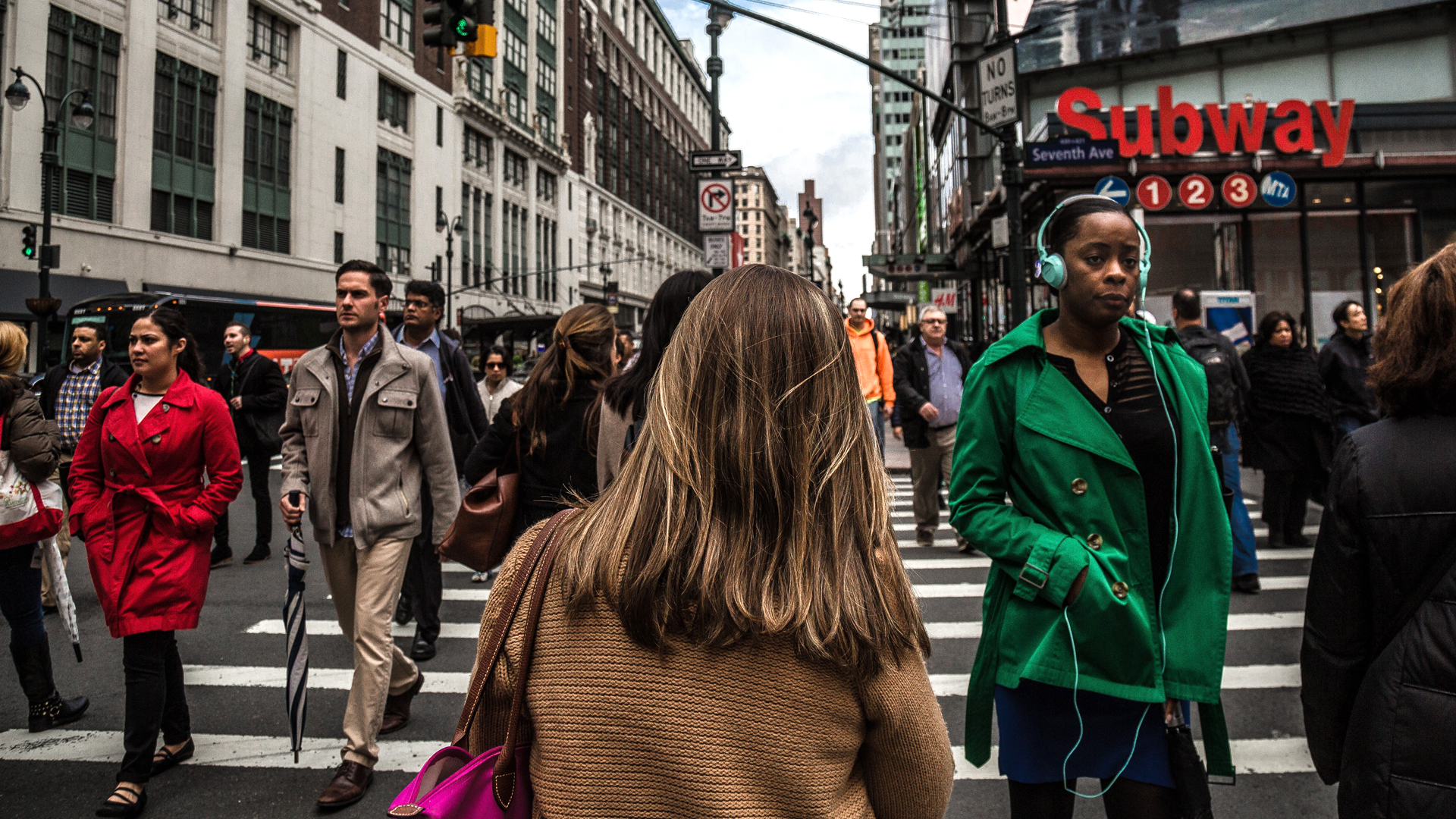 Humanity’s heartfelt cry for attention, compassion, understanding, justice and, above all, solutions, echoes around a troubled world. Leaders have too often disappointed followers. We thought they would help; we thought they had the answers. They deceived us and failed us.

So, what about us? Coming to grips with the reality of a world freighted with sorrow, betrayal and disappointment means confronting not only the failures of those we’ve trusted but also the part we play.

Broadly speaking there are two ways of doing things, and they apply as much to us as they do to our leaders. There is the way of give and the way of get. Simply put, there is the generous, outwardly directed, concerned way, or the acquisitive, selfish, me-and-mine-first mentality. At the leadership, policy and personal level, the way of give brings honesty, peace and well-being. The alternative brings lies, conflict and dying.

As a result of pursuing the way of get, there’s a regressive pattern in human affairs that looks like this:

Leaders who peddle deceptive ideas lead us to war. The outcome of such war is often starvation, followed by fatal epidemic disease. The Four Horsemen of the Apocalypse have ridden many times throughout human history. And they continue.

To see how this pattern plays out today, let’s consider the region of the Near East and North Africa (NENA). In those countries affected by war and conflict in 2014–16, more than a quarter of the people were chronically hungry—six times the number of those living in countries unaffected by conflict.

“In Syria,” according to the Food and Agriculture Organization of the United Nations, “violence has provoked a 67 percent reduction in the country’s Gross Domestic Product (GDP) and severely undermined food security—from 70 to 80 percent of Syrians now need humanitarian assistance, while 50 percent require food assistance.”

The numbers are equally dire for Yemen, where civil war has raged since 2015. But the entire situation there is arguably worse, because by the end of 2017 more than one million people had also contracted cholera from ingesting food or water contaminated with the fecal bacterium Vibrio cholerae. The International Committee of the Red Cross reported, “More than 80 percent of the population lack food, fuel, clean water and access to healthcare.”

In this case, the way of give requires those who are able, locally and internationally, to act for the good of fellow man. Because nongovernmental organizations have acted quickly, cholera deaths in Yemen have been limited to about 2,200. But doctors are still concerned, because the possibility of another deadly disease, diphtheria, now looms.

“What really matters is that we should all of us realize that we are guilty of inhumanity. The horror of this realization should shake us out of our lethargy so that we can direct our hopes and our intentions to the coming of an era in which war will have no place.”

These countries are on the precarious knife’s edge of viability for nations when the way of getting by conflict brings famine and disease in its wake. The success of the give way is demonstrated in the humanitarian acts of help and healing.

But such contrasts are not limited to NENA countries. Alex de Waal is an authority on famine, past and present, and its causes. He remarks in his latest book that in the past 30 years, most notable famines have occurred elsewhere in Africa, a continent that continues to struggle for political and economic stability. The sub-Saharan region in particular suffers “a continuing rumble of famines and humanitarian crises.” But wherever they take place, he writes, “the underlying story is that famines caused by natural disaster and economic crisis have become rarer, so that all today’s famines are caused by political decision.”

The same impulses that drive leaders motivated by “get” to deceive, to encourage conflict, and to care nothing for the effect on fellow man are present in all of us. Equally, the way of give is a choice we can and do make. There is a way to break the regressive pattern, a way to change.

So, what about you and me? What about us?