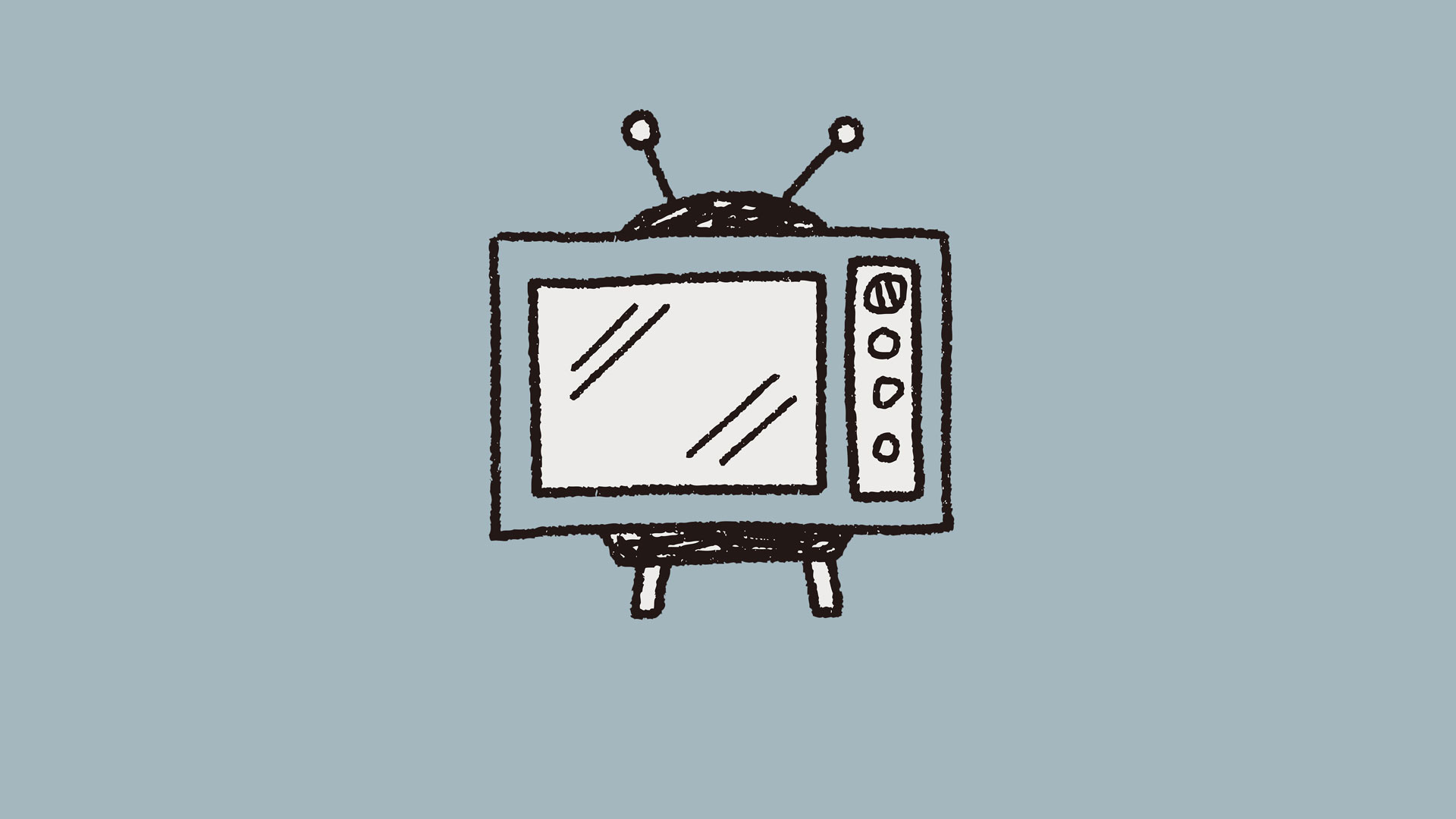 A recent series of long plane flights allowed me to view some of the latest movies, including a few that have won industry awards. The categories were drama, action, thriller and comedy. Unfortunately, what emerged on the screen was either extreme violence, overt sexuality, vulgarity, hopelessness or meaninglessness, or a combination of these. In one case the effect was so troubling that I could watch no more and stopped the video system.

The overall experience made me wonder once more about the effect of what we watch. I say “once more” because I was reminded that three of my children were raised with the idea that not everything is good to watch. They were taught to discriminate. Now my wife and I are preparing a fourth to make similar judgments.

Many people believe that we can watch anything and everything to no ill effect. I seriously question that notion. In fact, I know it to be quite wrong. In the 1960s, while studying for a career in child psychology, I came across the work of Albert Bandura and his associates regarding the effect on young children of witnessing aggressive behavior. The experiment is a classic in the field, involving a stand-up Bobo doll and aggressive male and female adult models who abused it in front of a group of children. Two other groups witnessed either inhibited nonaggressive models or had no exposure to either set of models. Later, in the absence of the models, the first group (boys and girls) imitated the adult aggression, punching and kicking the doll and verbalizing their feelings. They did so at a level greater than that of the other two groups, with the boys showing more aggression than the girls.

This study of more than 45 years ago raised significant questions that have been debated ever since, because, although the results were troubling, demonstrating a direct relationship between what we see and what we do has proven problematic. It has become clear that one must take into account additional contributing factors such as in-home violence, already-established aggressive characteristics, and the record of criminal offenses.

But even allowing this proviso, some correlation between viewed aggression and subsequent behavior can be made. In 2005, after a lengthy review of international studies of the relationship between media violence and children or young adults, an article in the British medical journal Lancet concluded, “From a public-health perspective, there is evidence that violent imagery has short-term effects on arousal, thoughts, and emotions, increasing the likelihood of aggressive or fearful behaviour.”

“Although media violence is not the only cause of violence in American society, it is the single most easily remediable contributing factor.”

As a result, the authors of the study, Kevin D. Browne and Catherine Hamilton-Giachritsis, have recommendations for professionals, media producers and policy makers, as well as three important suggestions for parents: 1) become aware of the risks of children viewing violent imagery; 2) review what children will see before they do; 3) help children understand violent imagery in a way appropriate to their developmental level.

From a scriptural perspective, this is good advice. Solomon wrote, “Don’t trust violent people. They will mislead you to do the wrong thing” (Proverbs 16:29, Contemporary English Version). The apostle John was warning his readers about the dangers of copying evil behavior when he said, “Beloved, do not imitate evil but imitate good. Whoever does good is from God; whoever does evil has not seen God” (3 John 11).

If this is written to adults, how much more does it apply to our even more impressionable children, who so easily imitate what they see?