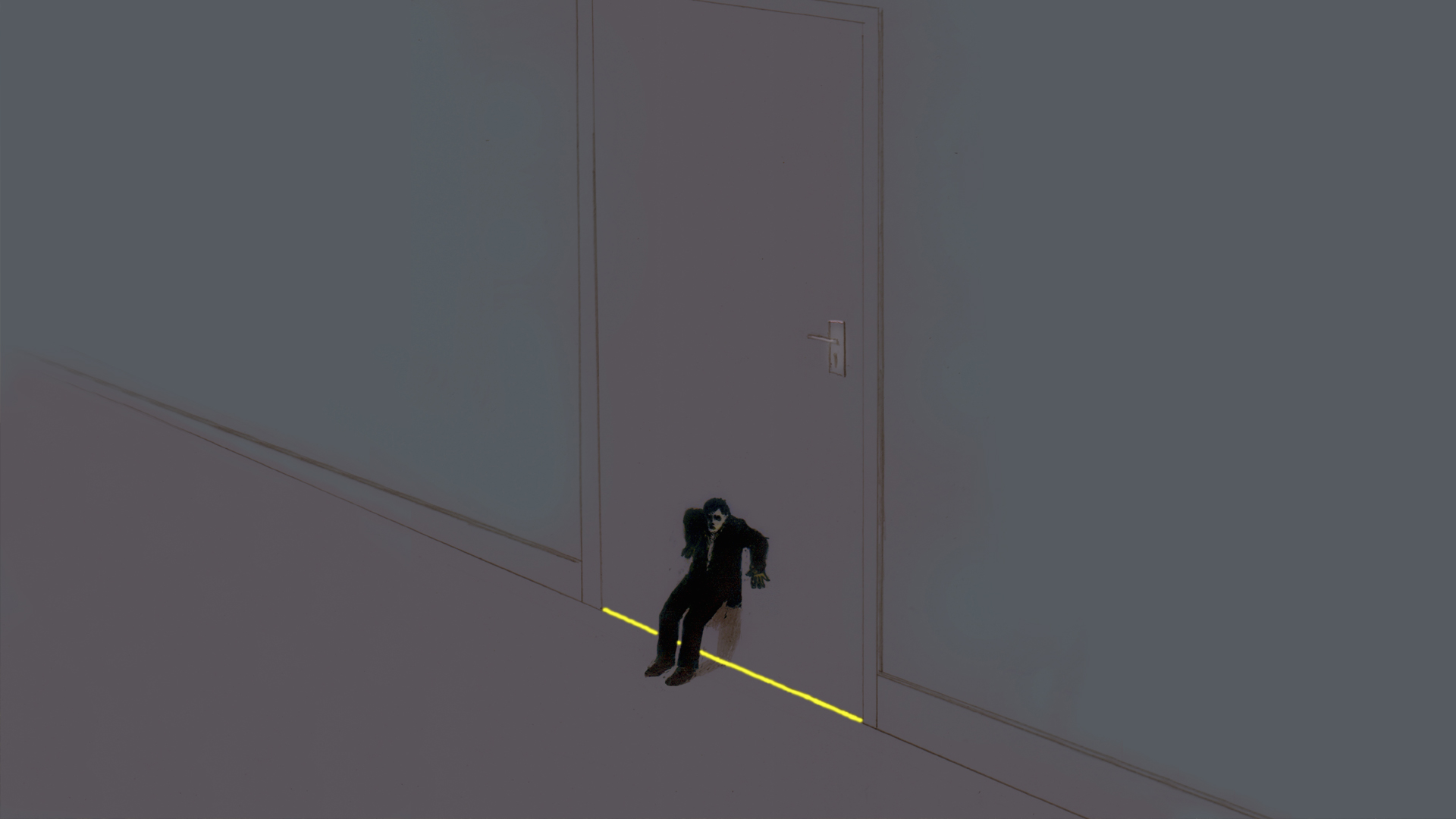 The story is told of a man in the Netherlands who foresaw the coming of the Second World War in Europe. He believed he could escape by going far away and chose a remote location. Unfortunately he went to live on one of the Solomon Islands, named Guadalcanal. As you may know, it was invaded by the Japanese in May 1942 and was later the site of several bloody battles as the United States and its allies fought to regain the strategic island. The man was captured by the Japanese and became a prisoner of war in “paradise.”

Whether this is a true story (and there is some question) or merely a parable, it makes the point that beliefs lead to consequences. All beliefs have consequences, some good or neutral, some bad or even catastrophic. In the case of the Dutchman who believed that emigration would spare him the ravages of war, he found that even with foresight he could not guarantee his security.

Today’s world seems more fraught with danger and the potential for disaster than any period in recent memory. Even the troubled 20th century, with its two world wars and many other widespread conflicts, not to mention the tensions of the Cold War era, seemed somehow less unpredictable than the present. Perhaps this is an illusion, and it is hindsight that diminishes the impact of those years. But the fact remains that the turmoil of the Middle East in the wake of the Arab Spring, the related rise of the terrorist Islamic State, the attendant refugee crisis, the uncertainty of global economic conditions, the environmental impact of rising temperatures, and the risks of nuclear threats in a multipolar world all beg the question of long-term security. Is anyone, anywhere, safe anymore?

Of course, the truth is that security has never been 100 percent guaranteed at any time. But this is not to say that we are without any possibility of peace of mind and personal protection even in the direst of circumstances.

Consider that in an address judged by Thomas Jefferson, Mahatma Gandhi, Harry Truman and Martin Luther King Jr. to be one of the most important discourses on morality and problem-solving ever written, Jesus had something to say about security. After discussing how most people worry about the physical needs of life, He made the point that God the Father knows what His followers need before they even ask, and He will take care of it, if they get their priorities right. He said, “Seek first the kingdom of God and His righteousness, and all these things shall be added to you.”

“The Sermon on the Mount gives us a way of life, and maybe some day men will understand it as the real way of life.”

The moral and spiritual values embedded in the Sermon on the Mount (Matthew 5–7) are the very principles that underpin the kingdom of God: His sovereignty in our life, if we choose to pursue it. Jesus goes on to say that when we set the right priorities, we need not “worry about tomorrow, for tomorrow will worry about its own things. Sufficient for the day is its own trouble” (Matthew 6:33–34). This is the kind of security we need, but it is based on belief and action on our part.

Jesus’ follower Paul also had something to say about peace of mind in everyday life. Writing from a Roman prison, he had no doubt experienced the fear that insecurity breeds. Yet he could write, “Be anxious for nothing, but in everything by prayer and supplication, with thanksgiving, let your requests be made known to God; and the peace of God, which surpasses all understanding, will guard your hearts and minds through Christ Jesus” (Philippians 4:6–7).

This is a level of security that is outside the normal human realm. Yet it is attainable on clearly laid-out terms. Trusting in his own reasoning, the Dutchman couldn’t find it. Trusting in God, we can be at peace and secure in all circumstances.

Just where does your security lie?