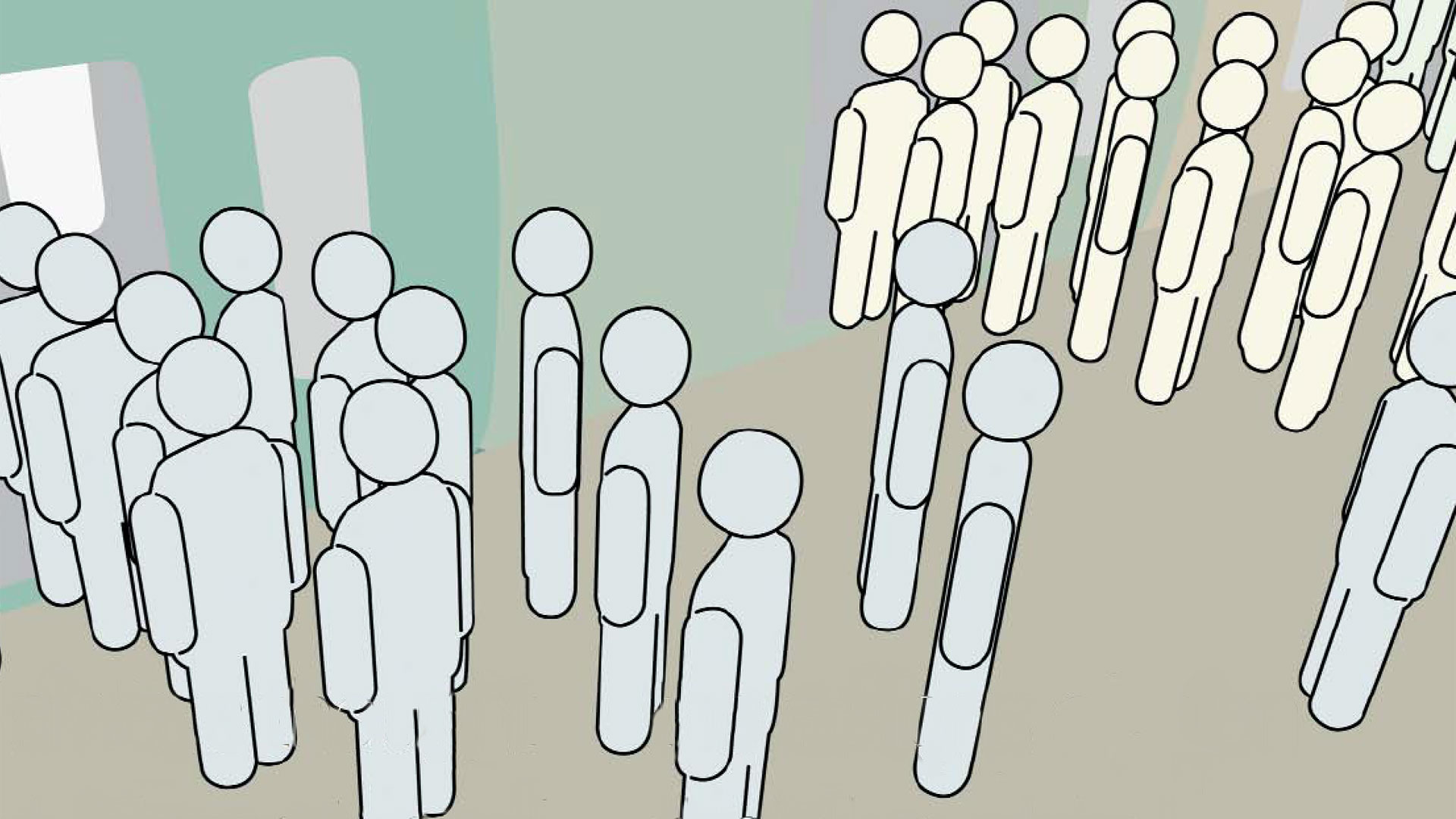 This issue of Vision features several articles related to different kinds of work. One kind is required of us so that we can access what we need to live (food and water, clothing, shelter, transport, medical attention, etc.). On another level, there is the work that arises from a spiritual orientation and involves giving of our resources and ourselves to help others, often referred to as doing “good works.” Then there is the work done privately to demonstrate to a higher Being that we are in accord with spiritual principles. It might include prayer, meditation, and living honestly within a moral code. All of these kinds of work have engaged human beings from the beginning of civilization.

Work surely plays a central part in life, and thus our approach to it is critical. Its continuing importance is highlighted in three books reviewed in this issue. A pressing concern in these analyses is the speed and intensity of modern life and work. One response comes from an Italian original, the Slow Food movement, with its appeal to alter our pace to match the natural rhythms of life. Perhaps work-obsessed North Americans can learn something from their European counterparts, who, we are told, indulge healthily in “deep play” and yet still achieve sufficient economic progress. Our interview with Jeremy Rifkin unveils the differences between the fading American Dream and the emerging European Dream.

As Americans struggle under the self-imposed burden of the now secularized Protestant work ethic, many Europeans are savoring the pleasures of working to live rather than living to work. Of course, some go too far. Combining subversive protest with a reaction to the apparent mindlessness of France’s ossified and overly hierarchical model for work, an economic researcher for the state electricity company, Corinne Maier, has written Bonjour Paresse (Hello Laziness). She invites her fellow countrymen to actively disengage from work and pursue what might be called the “sloth ethic.” For better or worse, the French already work about 300 fewer hours a year than their American counterparts. Nonetheless, Maier’s book is in its third reprinting in three months.

Somewhere between sloth and workaholism lies the productive, fulfilling balance. And balance leads logically to sustainability in all aspects of life. One wise man and passionate advocate of sustainability, the pioneer British environmentalist Sir George Stapledon, wrote that “work which is not unadulterated drudgery begets character” (Human Ecology, 1964). Character promotes neither sloth nor excessive work. Often confused with the unbiblical Protestant work ethic, the great ethical tradition that comes from the Bible actually teaches moderation in all things.

When it comes to the kind of work that is spiritual in nature, engaged in for the sake of others or in obedience to the Creator, the Bible is filled with principle and practice. This was the subject of great debate when Martin Luther launched his 16th-century attempt at reforming the Roman Catholic Church. But Luther and others misused Scripture (especially the writings of the apostle Paul) to support their arguments, compounding an error initiated centuries earlier. Far from teaching a law-free gospel in which no works of the law need be done, Paul remained rooted in his Hebrew heritage. He lived and taught a life of good work of every kind. Scholar John Garr explains that Paul and his teachings have been much misunderstood.

Whether it’s to sustain physical life, or to nourish the spirit and evidence our belief, work must continue to be our balanced passion.