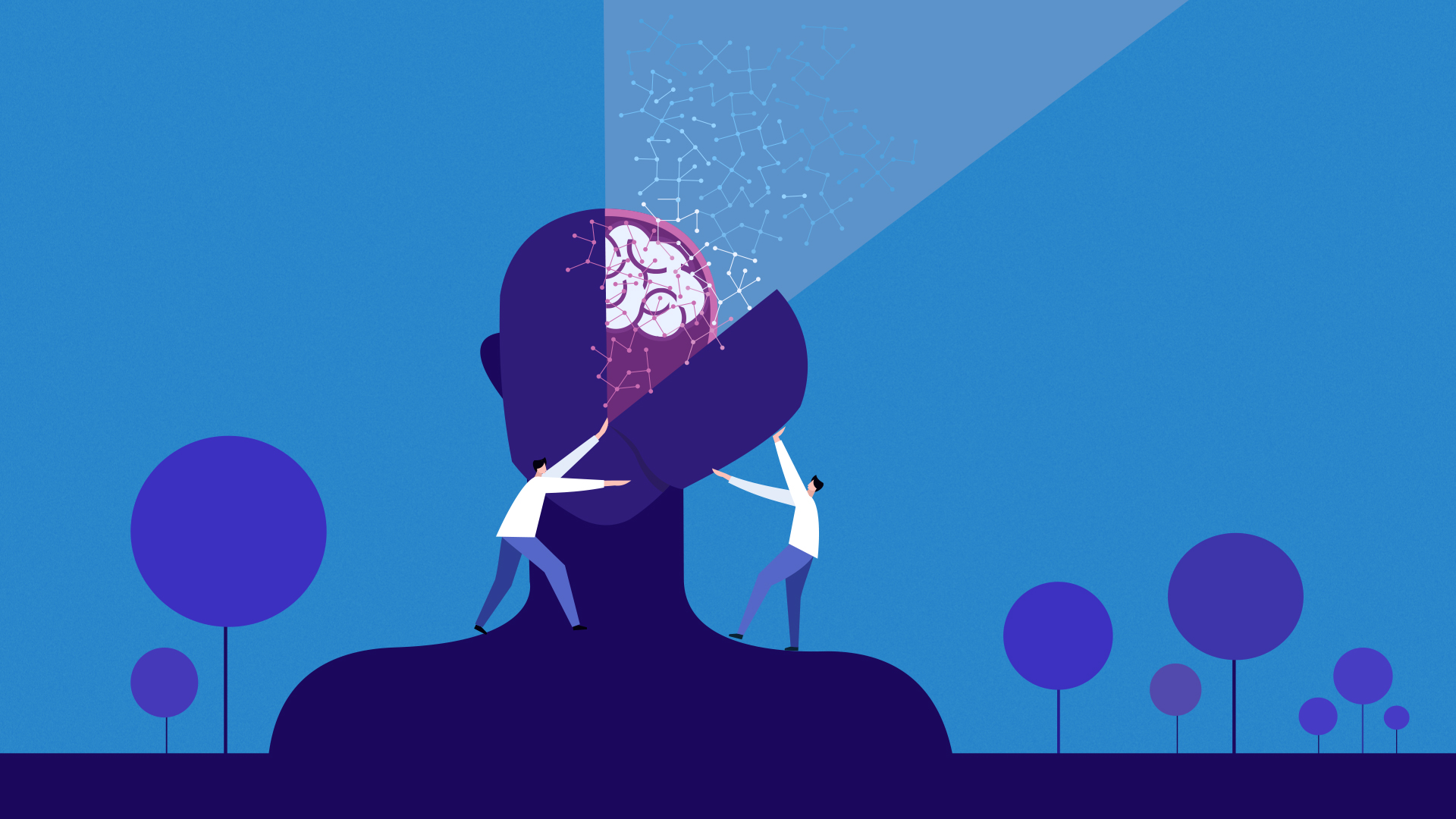 Would it be an overstatement to say that all humans indulge in prejudicial thinking “by nature”? That our prejudices, once laid down in the brain, become largely unconscious? And that without deliberate, conscious course correction we will protect such distortions for life?

Sad to admit, our prejudices or faulty beliefs are part of our identity, and as such we will maintain, defend and even extend them. The biases of those who raise us tend to become our own unless some major learning adjustment takes place. Such an undertaking is challenging enough, but our prejudices become even more difficult to remedy when they’re tied to our ideological preferences. The father of modern identity studies, Erik Erikson, believed that identity and ideology are interlinked, “two aspects of the same process.” Thus, for example, when racial prejudice is deeply embedded in both a person’s identity and their ideology, it can seem to present an insurmountable force.

But can ideology and identity be modified such that prejudging others according to racial or ethnic characteristics is no longer how we think?

The findings of neuroscience show that habitual ways of perceiving, thinking and acting can be changed throughout life. Erikson foresaw this malleability when he wrote about identity and the human life cycle, demonstrating that psychosocial crises and development occur throughout life. In today’s language, we now know that the brain is soft-wired. New neural pathways can be created to replace unconscious, habitual behaviors. This is well established in post-stroke rehabilitation, where suddenly-lost skills can be rewired in other parts of the brain. Similarly, those suffering obsessive-compulsive disorders can benefit from self-directed rewiring, whereby conscious, repetitive choice creates new pathways, facilitating non-obsessive behavior. In fact, whenever we learn a new skill, the brain exhibits this “neuroplasticity” and sets up fresh pathways.

Can this same process help rid us of deep-seated prejudices? Can we remove racial intolerance and ethnic aversion by self-directed mindfulness?

“﻿Although neuroplasticity generally focuses on the context of brain injury and repair, it indicates that through practice and experience, we can ‘re-wire’ the way our brains work, and potentially make ourselves less biased.”

“Using the imagination,” Yates and Sachdev observe, “[obsessive-compulsive] behaviours can be unlearnt and neural pathways can be ‘rewired’. If this is the case, then why can’t unconscious bias or prejudice (which is also a learnt and faulty belief) be ‘treated’ in the same way: using imagination?”

Identity is about asking “Who am I?” The resolution of ideology-based conflicts rests on asking—imagining, if you will—“Who should I be?” And the answer to that question is dependent on commitment to moral and ethical standards, be they universal or biblical. The Judeo-Christian belief system has much to say in respect of the equality of all human beings. The creation of humanity, male and female, in God’s image and likeness, without reference to racial differences, establishes this equality (Genesis 1:26). Marriage and family are similarly extended to all (Genesis 1:28; 2:24). Much later, the Universal Declaration of Human Rights—representative of “different legal and cultural backgrounds from all regions of the world”—contained the same fundamental principles. Three times it counters racial discrimination, extending the rights and freedoms of the entire document to all people (Article 2), and equally the right to marry and establish a family without racial prejudice (Article 16). Further, it proclaims that education “shall promote understanding, tolerance and friendship among all nations, racial or religious groups” (Article 26).

It follows that anyone can take on this moral/ethical understanding and choose to self-direct away from racial and ethnic intolerance toward equality, establishing a new outlook and laying down new neural pathways in the process. Your brain doesn’t have to run on prejudice.

It’s another way of saying that effective change comes down to you and me at the individual level. Something to consider seriously as we begin 2022.