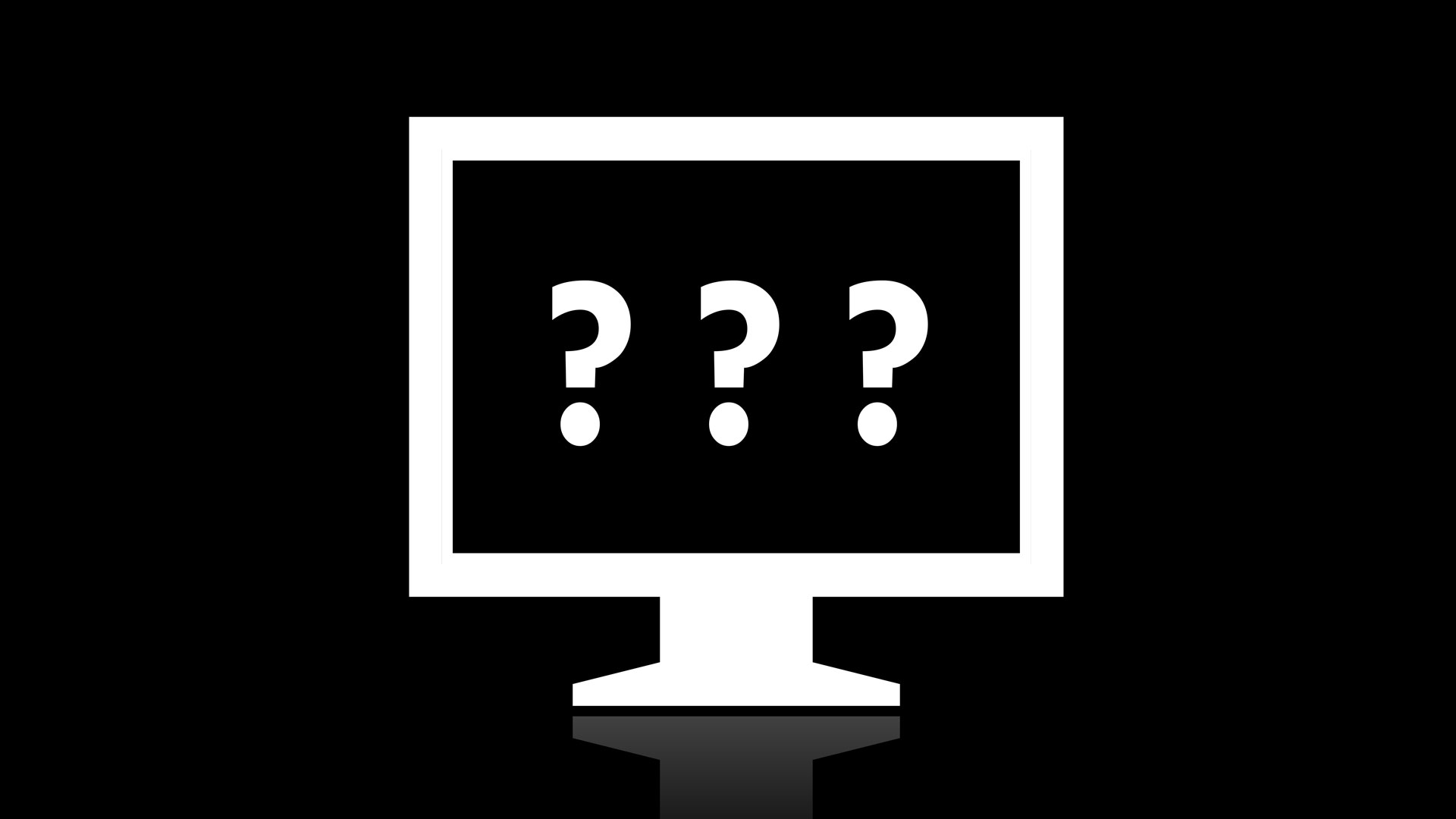 In this interview with Vision’s Gina Stepp, Bill Albert of the National Campaign to Prevent Teen and Unplanned Pregnancy talks about the effect of media on teenage pregnancy.

GS We keep hearing that teen pregnancy rates in the United States are coming down and that we’re doing much better as a nation. Yet our rates are still among the highest in the world. Do we have a false sense of success?

BA Here’s the big picture: We have made remarkable progress in this country in driving down the rates of teen pregnancy. The rate peaked in 1990; it’s down 38 percent since then. The teen birth rate is down by one third since its peak in 1991. However, the most recent news is not as positive. The teen birth rate increased 3 percent between 2005 and 2006, the first increase we’ve seen in 15 years. So that really has our attention and is reason for concern. You actually may have hit the nail on the head, in that I think one of the reasons behind this turnaround—and we don’t know yet whether it’s a complete turnaround or whether it’s an up-tick—is that we’ve gotten rather complacent. Success has bred a sort of inaction. There’s the notion that we’ve solved this problem and can move on. But this is not like polio; you don’t give people an inoculation. There are new teenagers every year, so this topic requires constant attention.

GS Is there a common denominator among teens who become mothers?

BA Our rates are so high that there is no common denominator. Certainly there are higher rates among disadvantaged communities. But the numbers are so high that it’s clear it is not restricted to one group, one race, one ethnicity, one socio-economic group. Though we’ve made extraordinary progress, it’s still the case that 3 in 10 girls in this country get pregnant by age 20. That’s too large a number to be focused on any one group.

GS Is there a self-esteem issue with some teen girls who become pregnant? For instance could they be looking for male attention, especially in the case of repeat pregnancies?

BA Yes, though of course there are many reasons for teen pregnancies. But some girls will certainly cherish the notion that having a child will give them something fulfilling—something that will bring them success. Perhaps they haven’t been successful in school or elsewhere. We hear these comments often from young women.

In some cases they may be looking for male attention. But the fact of the matter is that those young women who have children as teenagers are far less likely to ever be married or to establish long-term relationships. So any assumption along the lines of “If I have a baby, he’ll marry me” is a fantasy.

GS Do many teens entertain that fantasy? Or are they just not thinking about consequences?

BA Sometimes they do entertain it. And many young adults do as well. It can be a strategy of moving up the relationship ladder. If you’re a teen and you want to win him over, you might give in to him and get pregnant. If you’re a 23-year-old and you’re living with a guy and want to marry him, you may have the notion that getting pregnant will help cement that. However, the data suggests that the exact opposite is true.

The most interesting insight about consequences comes through the eyes of teen mothers. Almost inevitably teen parents will say something like “Little Jane or John is the most wonderful thing in my life, but if I had to do it all over again I would have waited until I was older.” It is remarkable how many times we hear that. Many of them are certainly working heroically and doing well by their kids, but they tend to be the exception to the rule.

Unfortunately, I think we sometimes walk on eggshells around teen mothers. We don’t want to offend them, when one of the clear messages a teen mother needs to hear is that it is not in her best interest—nor in the best interest of her child—for her to have additional children as a teenager. Sometimes we may be so uncomfortable with being direct that we shade the truth and worry about obscure nuances, and we miss the bigger picture.

GS What about the blame game? Who deserves it: no one, or everyone? For instance, television could be considered as much a part of the community as individuals. Shouldn’t the media, as responsible members of the community, share some of the responsibility with parents, schools, governments?

BA I think that’s certainly true. I would be very suspicious of simple solutions. The recent Rand study that came out about sexual content on TV was a very good study, one of the best that’s been done to date. But I was fearful of the unintended consequences—that people would focus on TV as the only problem, and that’s not the case. In fact, TV actually grows in stature as other important influences in a teen’s life—for instance, parents—diminish. The negative aspects of media influence can be greatly mitigated by on-the-job parents.

Parents like to bemoan what’s on television and in the media, but I think they miss opportunities there. Even shows we might object to as parents can be good fodder for discussion. Especially when you and your kids are watching a show that you don’t particularly like as a parent, it’s an opportunity to discuss with your child why you don’t like it—what decisions are being made by the show’s characters, and what makes them bad decisions versus what would have been a better decision.

Unfortunately, if you look at many TV shows, it appears that nobody is married, everybody is having sex, all parents are idiots, and nobody uses contraception. I’m overstating things, obviously, but this is why it’s so important for parents to play the editor in these situations.

The fact of the matter is that if television can be an influence for bad, it can also be an influence for good. And I think it often is; there are a lot of good messages on television. On our set of issues, for example, The Baby Borrowers was really quite powerful: teen couples, who really thought they were ready to be parents, were given children to take care of for a period of time. Of course, it didn’t work out; but what’s interesting is that several months later, not a single one of the couples involved was still intact as a couple. These are powerful ways of telling the story to teens. But parents need to be involved.

One of the underreported findings in the Rand study on TV and teen pregnancy was that the kids with the most extreme exposure to highly sexualized content are the ones who are at greatest risk for a future pregnancy, and the kinds of dosages they were talking about suggest to me that there is not an adult intervening in their lives. If kids are watching 8 to 10 hours of sexualized content either online or on television, someone is not paying attention. It may be difficult to limit some things in this day and age, but you can limit what’s happening in your own home.

GS You seem to be saying that family issues underlie the media influence. How many other influences leading to teen pregnancy can be traced to the family?

BA Well, family does loom large in this area. It’s not the only factor, but it is the gorilla in the room. And again, there are no guarantees. You can do everything perfectly as a parent and still have a 16-year-old come home and tell you she’s pregnant. But you do improve your odds a great deal if you pay attention to the family factors.