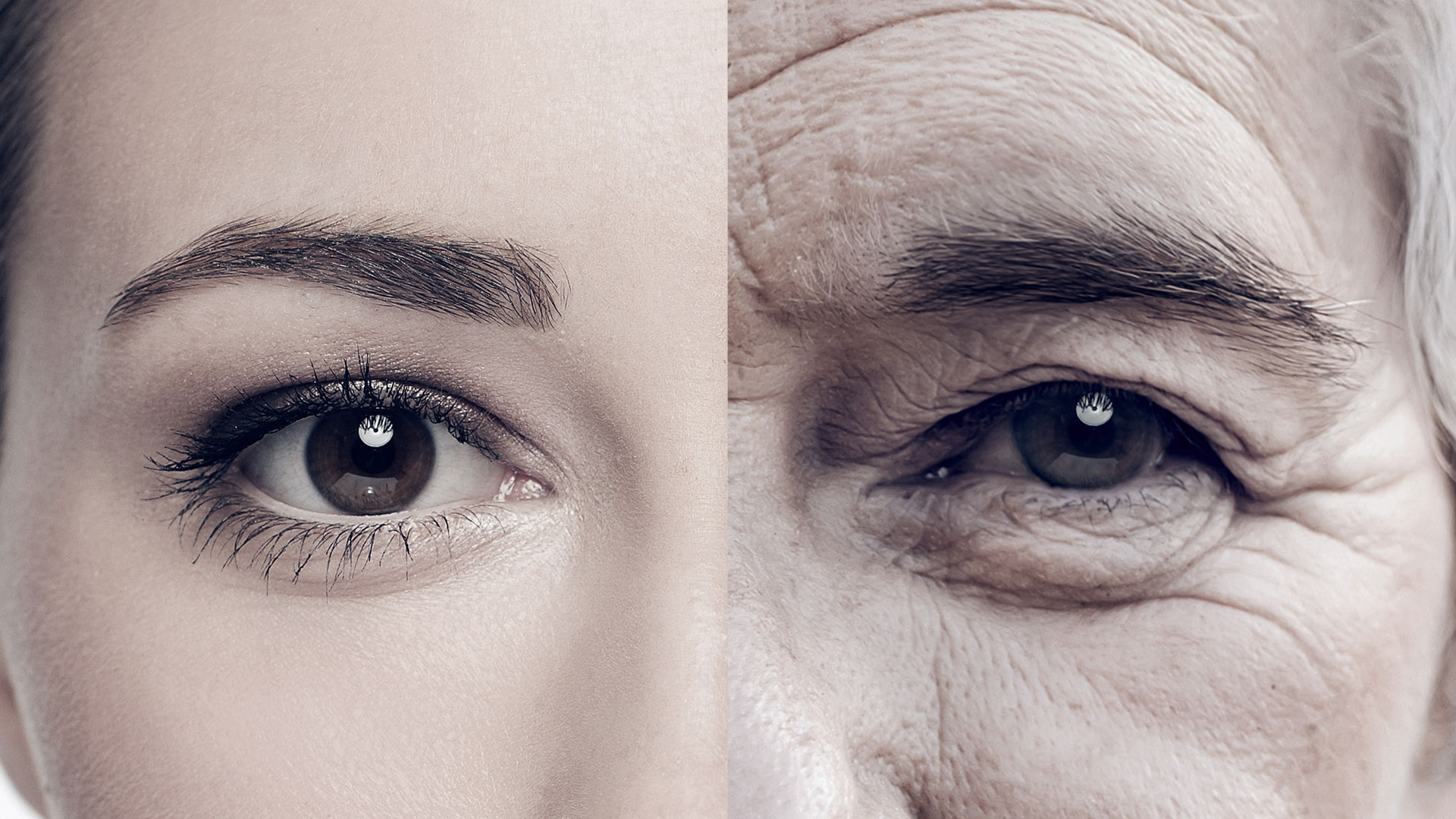 In How and Why We Age, Leonard Hayflick, best known for his research in cell biology and mycoplasmology, argued more than a decade ago that aging is inevitable. Our biological clocks are ticking, the professor of anatomy at University of California–San Francisco wrote; but alas, “we have no way of measuring it.” Noting that “each of our many tissues and organs behaves like an independent clock ticking at a rate different from that of the others,” Hayflick argued that there is no way to outwit eventual molecular breakdown. “Today,” he continued, “there is a growing belief that efforts should be made to extend life as much as possible, provided that the quality of life is maintained. . . . But even a joyous life should not, in my view, last forever. The consequences of an ageless population would be bizarre, even terrifying.”

Vision contributor Dan Cloer asked Hayflick to comment further on the relationship between aging and longevity.

DC In your article “Entropy Explains Aging,” you write, “Energy dispersal is never entirely eliminated but it can be circumvented for various time periods by repair and replacement processes,” and that “what changes with age is an animal’s ability to adapt to the constant forces of natural selection.” Would you elaborate on the relationship between these two statements?

LH Energy dispersal ultimately results in loss of molecular structure, hence function. This is an ongoing process from conception. Repair, synthesis and turnover (i.e., maintenance processes or longevity determinants), keep the balance in favor of more repair than damage until after reproductive maturation, or the species will vanish. After that time, the balance slowly shifts so that maintenance cannot keep up with molecular damage. I am not equating natural selection with entropy; there is no selective pressure to maintain repair processes indefinitely. This is why animals and plants age and are mortal.

DC If we consider the large primate expiration date to be about twice the maturation age, why do we live so long as it is? Wouldn’t 30 years be old enough to have and raise a child to its maturation age?

DC Although lifestyles play a role in cancer and cardiovascular disease development, aren’t these diseases inevitable unless we determine how to extend the organism’s self-repair mechanisms?

DC Is the goal, then, for us to take up the reins and step in to become the new selective force to change our own genetic systems or create new interventions to maintain these mechanisms?

My argument is that the present insignificant allotment of resources directed toward understanding the aging process is a $1 billion misunderstanding. Under the rubric of “aging research,” funds are spent mostly on the resolution of age-associated diseases that will tell us nothing about the fundamental biology of aging. In the same way, the resolution of many childhood diseases told us nothing about childhood development.

DC Aubrey de Grey calls aging a disease. You write that “the fundamental aging process is not a disease, but it increases the vulnerability to disease.” Is this a case of both of you meaning the same thing but using vocabulary differently?

LH Aubrey does not understand the difference between aging and disease. Aging is not a disease for at least six reasons. Unlike any disease, age changes