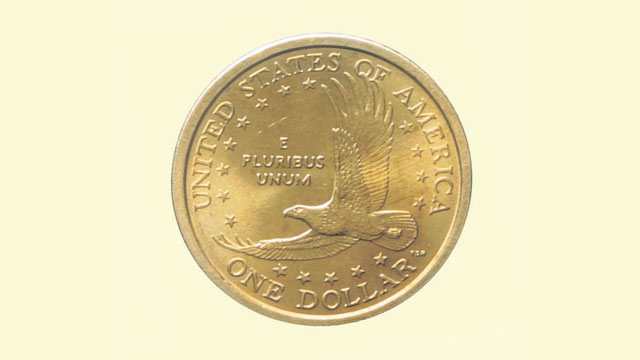 While researching his articles on capitalism, Vision contributor William Welch interviewed Boston University professor Liah Greenfeld. In addition to teaching classes in political science, Greenfeld is the author of numerous articles and books, including The Spirit of Capitalism: Nationalism and Economic Growth (2001).

WW How will nationalism influence the future of capitalism, given the increasingly international nature of business?

LG We must first define capitalism: the pursuit of ever-increasing wealth. This orientation to growth distinguishes the modern economy from all previous economies, which were oriented to subsistence.

Nationalism influenced capitalism because of its competitive nature—the competition between nations for economic superiority. If one nation became superior economically, others tried to catch up. Today, because of its inherent competitiveness, nationalism pushes economically superior nations to create international business in order to maintain or increase their superiority. That’s because competitiveness creates a very strong commitment among populations to their nation’s prestige. Because prestige is a relative concept (meaning that if one nation has more of it, another necessarily has less), it implies competition. When the struggle for prestige takes place in the economic sphere, it implies endless economic competition. As a result, competitiveness as such—or sustained growth—becomes the goal of economic activity.

WW We used to hear that “the national interest is the only interest.” Is that still valid today?

WW How can capitalistic nations effectively deal with the rise of Islamic fundamentalism and its resistance to Western values and democratic institutions?

LG It’s important to distinguish between capitalism on the one hand, and Western values and democratic institutions on the other. Capitalism can exist very well without Western values and democracy. Islamic nations are not economic innocents. They resent the superiority of the Western nations and would wish to beat us economically. Japan and Germany, historically strong capitalistic economies, were not liberal democracies by any stretch of the imagination when they assumed their place among economic front-runners. It is quite possible that in Islamic nations, capitalism can coexist with fundamentalism.

WW Will the international nature of capitalism invariably lead to the formation of capitalistic blocs, or superstates, vying for leverage and dominance of the market?

LG As I mentioned, capitalism is an inherently competitive phenomenon, with parties vying for dominance. At this time, the United States does not need anyone else. The European states need to unite to compete effectively. Capitalistic blocs are not inevitable if nations can compete individually. But if the European Union furthers the member nations’ national interests, this configuration will be used.

WW In your book you mention that “the foreseeable future of nationalism looks bright.” How do the rejections of the European constitution in 2005 by France and the Netherlands and recent disagreements on monetary allocations between EU member nations relate to that?

LG These recent events fully support that position. Nationalism is very strong in the EU member nations, especially those who don’t particularly care for the United States. The EU is an instrumental union; that is, each nation sees it as a tool in the promotion of its own national interest.

WW Will national interests play an increasing or decreasing role in EU economic and monetary integration?

LG It’s always difficult to predict the future, but so far, national interests have dominated the EU and probably will for the foreseeable future.

WW Several European nations, in particular France and Germany, have resisted what they refer to as “Anglo-Saxon capitalism” and its threat to their existing socialist political systems. Where will this ideological conflict lead?

LG This is not a conflict between a capitalistic economy and socialist politics. It’s a nationalistic conflict for superiority. What European nations call “Anglo-Saxon capitalism” is, in fact, the visible economic superiority of the U.S. The Europeans want to be where we are: on the top. The United States are the “bad guys” in their view, and the conflict will continue as long as there is nationalism.

WW In recent years, the United States has consistently outperformed some of the more socialistic central European economies in terms of GDP growth and unemployment. How can such nations effectively deal with these challenges?

LG For the last 500 years, economically superior powers have tried to conquer the markets of other powers. This is the position today as well. It’s easy for the United States to conquer the markets of others, while its competitors try to resist encroachment and attempt to invade our economy. For example, the takeover of Chrysler by Daimler-Benz was considered a national victory by the Germans. It is just hard for a smaller economy to out-compete the United States.

LG I doubt it. Nationalism created the competitive marketplace. Today the means may be different, but the logic of the economic process is not. National governments will still be the dominant influence in capitalism.