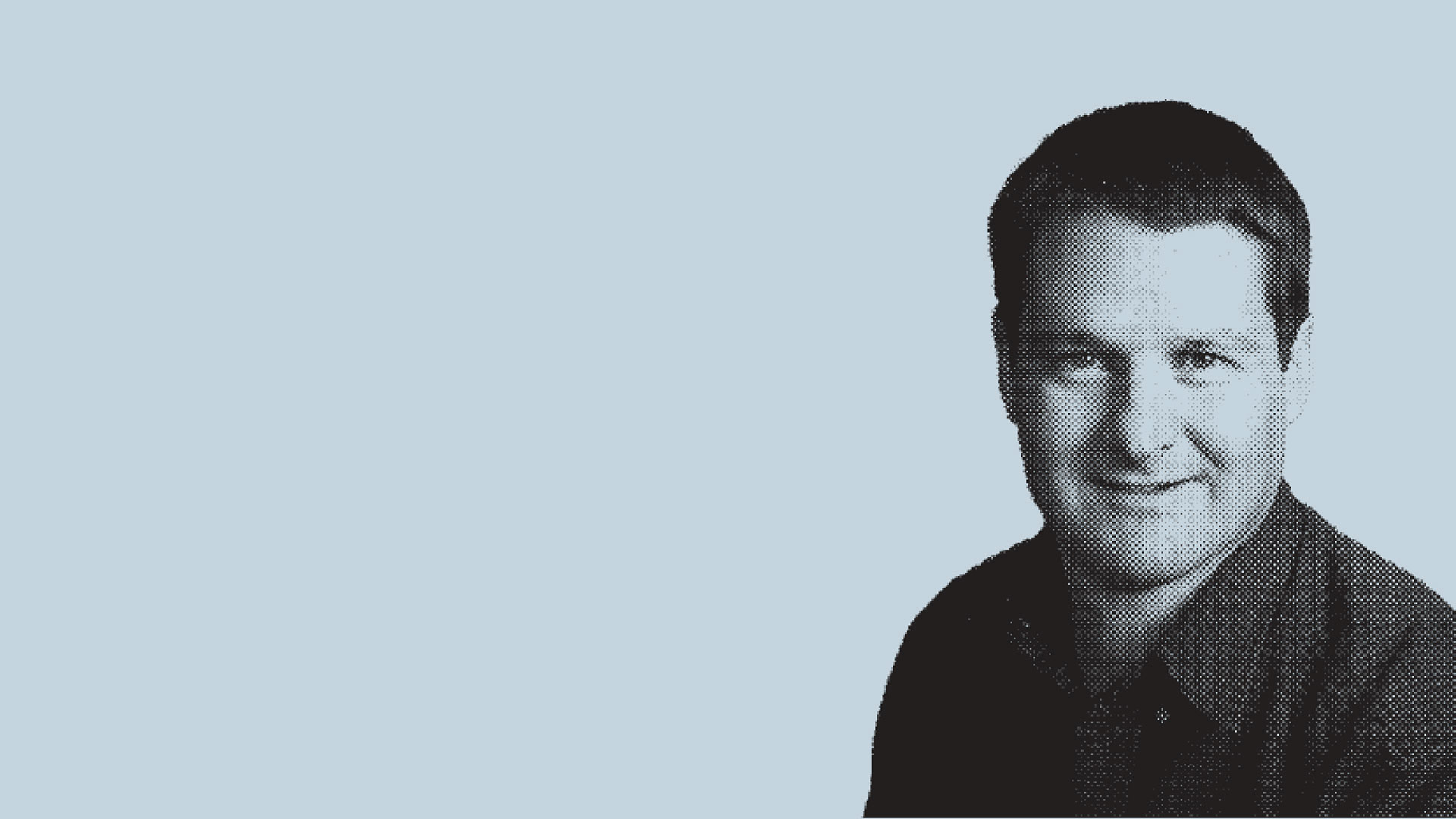 According to astronomer Nahum Arav, an astrophysics research professor at the University of Colorado, science is opening the way to a new form of human spirituality. Based on a sense of evolutionary connectedness to a changing and growing universe, this new spirituality, if fully realized, would transcend ancient ideas of a supernatural creator.

Arav, who studies the dynamics of quasars and their role in the development of galaxies, talked about science and spirituality with Vision contributor Dan Cloer.

DC You have said that “the human mind is desperate to believe.” What do you mean?

NA If you look at that from a scientific, evolutionary view, you can see that there is a very strong advantage to intelligent beings that believe in the supernatural. We had a huge advantage in evolution once we developed brains and consciousness and an ability to understand things. But with that came a huge liability. Once we became self-aware, we also became aware that everything we are doing on a personal level is for naught—we will die one day.

One of the ways to get around that is to develop a very strong system of beliefs that transcends the natural world. The most common thing for all human societies on this planet is some sort of supernatural belief. It was extraordinarily necessary, because it is very difficult for people to live in an arbitrary and aimless universe.

DC So when you speak of a “spiritual equivalence,” you’re concerned with the underlying commonalities that all humans share in their various belief systems.

NA Yes. It is very obvious that the spiritual beliefs that people practice are coming from their own family and community; it all comes from their nurturing environment. What I have tried to convey with the principle of spiritual equivalence is a simple but powerful idea: that people are in a better spiritual place if they are less judgmental and divisive. Equivalence would create a moral connection and more uniform relationship with all other spiritualities. We need to apply objective standards to our beliefs and accept the “good” that is found in all religious tradition. This is more productive than finding the differences and “unique truths” that make mine right and yours wrong.

DC Some vehement voices in science call all religion wrong—Richard Dawkins and Christopher Hitchens, for example. Do you share that view?

NA I think Dawkins and Hitchens are speaking against the dogma, divisiveness and self-righteousness that organized religions can cause. As for myself, I think we are very spiritual beings, and religion can have a powerful and positive effect on our lives.

DC Along the way, though, there is a friction between religion and science. Religion is an authority-based enterprise, but science is an authority-destroying, skeptical system. How do we overcome this to move forward?

NA The ongoing battle between science and religion is embedded in history and politics. My view is that up to about 500 years ago we simply did not know anything about the material world. Because we knew so little, we all needed some frame of reference in order that the world would not be simply arbitrary and capricious. Religion filled the void for everyone by coming up with stories of how things started, or the meaning of plagues and diseases and things like that.

Then something dramatic happened philosophically and factually: we found a way, a method that can explain the material world gradually better and better. Ever since then, the religious authorities of all religions have incited a battle to keep their influence: “We said it’s this way. You can’t come and tell us that it is something else.” The truth of the matter is that, in factual and material things, I would advocate that it is rather silly for any religion to take a strong stand, because every single time that has happened over the last 500 years, the religious stand has lost.

DC Is this another way of saying that we need to get away from treating God as a placeholder for the things we don’t know?

NA Someone pointed out that when people are fighting this battle [between science and religion], they often say that “because you don’t know what caused the big bang, therefore there is the proof of God.” People once said the same things about diseases, weather and lightning. Theological and religious people who say these things are putting themselves in danger, because when one connects the dots, their religion, in that sense, is just the sum of all our ignorance.

DC I heard you say in an interview that it is “good to have friends in the sky.” The implication was that as long as these friends were the constellations identified by the Arabs and the Greeks, this was okay. But to imagine there is more is not okay?

NA The metaphor of having friends in the sky is very powerful for all of us. Having the stars and constellations as my friends in the sky is my way of feeling connected and drawing support and comfort from the awesome display above us. I have no qualms with people who envision their god or higher power in the sky.

DC Can more physical knowledge, a greater sense of the universe, really satisfy our need to believe?

“I doubt that science will ever be able to give us the spiritual and emotional things we crave. So I think faith will always be with us.”

NA I doubt that science will ever be able to give us the spiritual and emotional things we crave. So I think faith will always be with us. I only hope that we can channel this in our evolving spirituality in such a way that we weed out the bad things in old traditional religion and keep spiritual and emotional things that are good for us. I don’t see any problem in an evolving and changing spirituality, but I am speaking as a scientist who never sees anything except a changing picture.