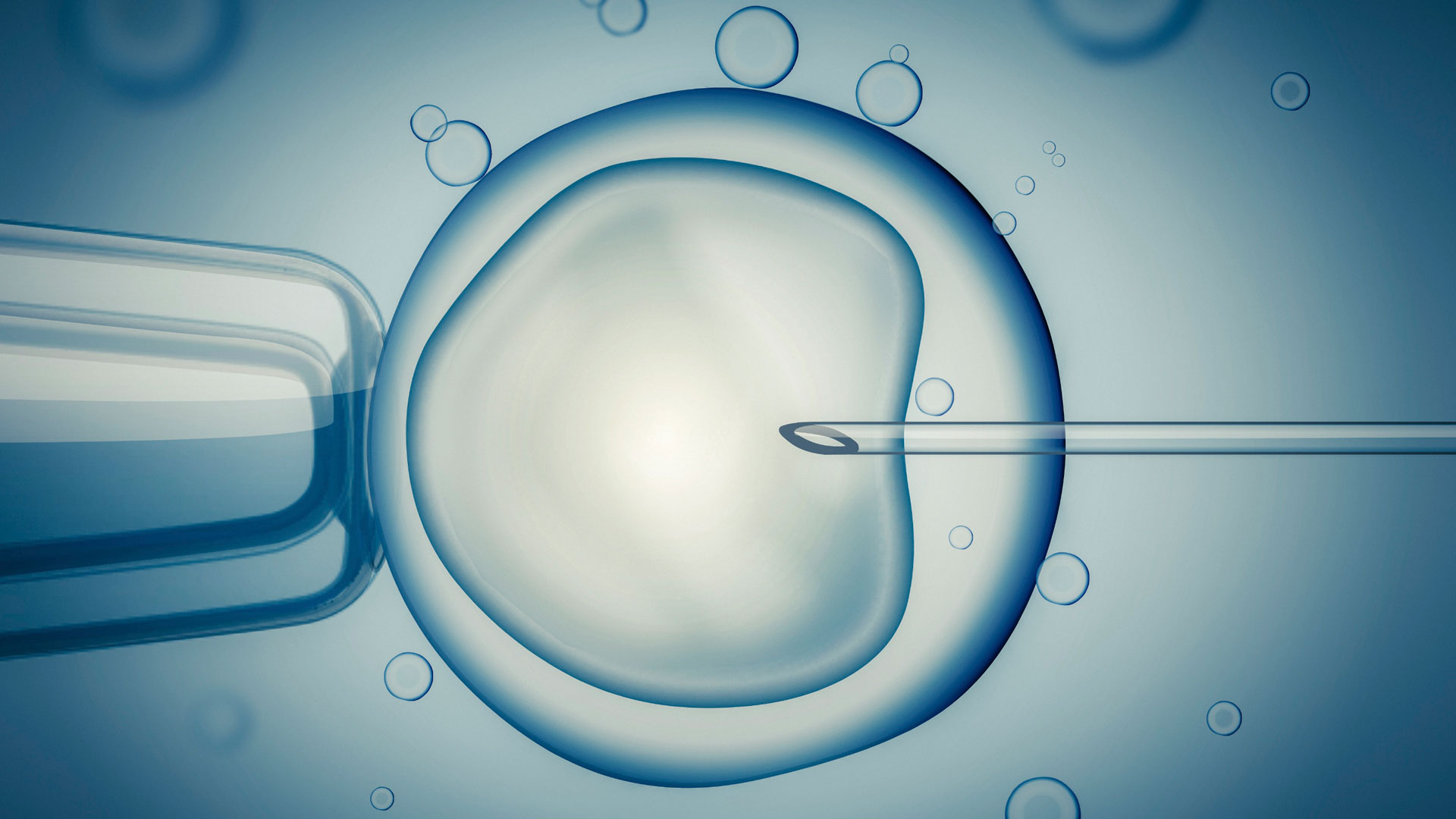 Genetic engineering is a popular topic in books and movies, and it’s increasingly in the news. So it’s important to know what it entails and how it may affect each of us in the coming years. To that end, Vision contributor Rebecca Sweat interviewed a recognized expert in the field.

W. French Anderson, M.D., is director of Gene Therapy Laboratories at the University of Southern California School of Medicine. He is the program coordinator for gene therapy at the school’s Institute of Genetic Medicine and has been involved in gene therapy research for nearly four decades. Internationally recognized as an innovator in the research area of human genetic transfer, Anderson is also known as a leading ethicist in the field of human genetic engineering and is considered the father of gene therapy.

RS Often, it seems, writers mean different things when they use the term genetic engineering. Can you give us your definition?

WFA Somatic cell gene therapy is a treatment procedure whereby a therapeutic gene is inserted into a patient’s somatic (i.e., body) cells in an attempt to treat a disease such as cancer. Inserting the gene into somatic cells affects only the patient being treated. This is similar to a patient undergoing surgery, taking medication or receiving a prosthetic limb. It is a perfectly safe procedure and is universally accepted as being ethical and appropriate.

RS You named four categories of human genetic engineering. Can you briefly describe the other three?

WFA In germ-line gene therapy, a gene is inserted into the DNA of an egg or a sperm so that children of that patient will have the inserted gene. Enhancement genetic engineering would involve an attempt to improve or enhance a normal individual—for example, by inserting extra copies of a growth hormone gene to try to make him or her taller. The final category, eugenic genetic engineering, is defined as the ability to modify complex human traits such as body structure, personality, intelligence, and so on.

RS How does the scientific community view germ-line gene therapy?

WFA Germ-line therapy is a technique forbidden to most of the world’s scientists. No government has been willing to sanction research that might redirect the course of human evolution. If gene therapy is ever performed on the germ cells, the altered genes will be passed on to the children, the grandchildren and all subsequent descendants of the original patient. So far, no one has performed this kind of therapy.

RS What do you, personally, see as the main ethical issues surrounding germ-line gene therapy?

WFA We have neither the scientific ability to do so safely, the medical knowledge to do so effectively, nor the ethical competence to do so wisely. We simply do not know what the long-term risks may be from genetically engineering human cells. Consequently it would be ethically inappropriate to attempt an irreversible and multigeneration procedure such as germ-line gene transfer without initially having long-term experience indicating that there is a low risk. If we practiced germ-line intervention today, we would not only be imposing our will on future generations, we would also be taking a potentially very serious chance with their welfare. I believe that would be unethical.

“If we practiced germ-line intervention today, we would not only be imposing our will on future generations, we would also be taking a potentially very serious chance with their welfare.”

WFA This impression is incorrect. Between 95 and 99.9 percent of all engineered embryos are damaged. Most are lethally damaged and do not lead to live births. But even those that do are frequently deformed and later die. The success rate has not improved that much over the past 15 years. Only a few percent of animals are born as healthy transgenics, and these are the ones we read about in the press. The failures are often reported only in the scientific literature. In livestock, which are partially inbred, the success rate is less than 1 percent. In humans, who are totally outbred, the success rate with the present procedures would be expected to be extremely low. What this means in practical terms is that the vast majority of attempts at germ-line gene transfer would result in deformed or damaged embryos. For that reason, I believe it would be unethical to attempt such a procedure in humans until the success rate in animals is significantly improved.

RS Certainly technology is growing by leaps and bounds every year. Do you see a point in the near future when germ-line, enhancement or eugenic genetic engineering will be perfected?

WFA In 1982 when I put this classification scheme together [i.e., categorizing genetic engineering into four types], I thought eugenic genetic engineering was so difficult that modification of complex traits would not be possible for many decades, and yet only 19 years later the incredible pace of gene discovery and genetic research is such that attempts to “redesign” human beings have become a distinct possibility in the next 20 years.

RS Are you concerned that this technology will be misused in the future?

WFA I fear that the downside of this powerful technology might be that eugenics will be practiced on a scale far larger than any selective-breeding policy could accomplish. From this point of view, society faces a massive threat. In the name of minor so-called improvements that we see as conveniences, we might start using human genetic engineering to attempt to improve ourselves—and our children. Engineering the human germ-line would then result in permanent changes in the gene pool.

RS How do you see this coming about?

WFA The first gene therapy application for enhancement is probably going to be for baldness, which may seem harmless enough. But the difficulty is that once you have agreed to let genetic engineering be used for hair growth, then it is a fairly small step to say, Let’s use genetic engineering for hair color, and the next step then is skin color, and the next step is a whole Pandora’s box of attempts by humans to improve themselves or their children. That’s a big issue that we face right now. The ultimate concern, of course, is that people will attempt to engineer infants before they’re ever born, to try to develop the so-called designer babies. To my mind, that is the primary ethical issue involved in genetic engineering.

RS At what point does science cross over the line?

WFA If one gets too casual with that procedure and says, Okay, now we’ll treat baldness or now we’ll treat hair color or skin color, because these aren’t really too serious and people are willing to pay for them, then you start down a slippery slope that can have really disastrous repercussions, and society will accept more and more. What was once unacceptable gradually becomes acceptable.

RS What should society’s role be in all of this?

WFA There needs to be a societal approval prior to the first attempt at germ-line gene transfer. Almost all medical decisions are made between the patient and his or her physician, whether it is in regard to tranquilizers for nerves or cosmetic surgery for personal pride. Our rationalization for this freedom is that “my body belongs to me.” But our genes do not belong just to ourselves. The gene pool belongs to all of society. No individual has a right to intentionally change the gene pool without the consent of society. Thus the first criterion is that there should be a societal awareness and approval before germ-line gene transfer is attempted.

RS Are you saying that having the technology to do something doesn’t mean we should use it?

WFA Yes. It is our duty to go into the era of human genetic engineering in as responsible a manner as possible. This means that we should use gene therapy for no other purpose than the treatment of serious disease, no matter how tempting it might be to try to “improve” ourselves with this powerful new technology. These are issues we need to address now. Of course, it’s easy to say, “Oh, that’s so many years in the future,” and so we may not want to think about it. But unfortunately we are setting the precedent today for what future generations will and will not allow.