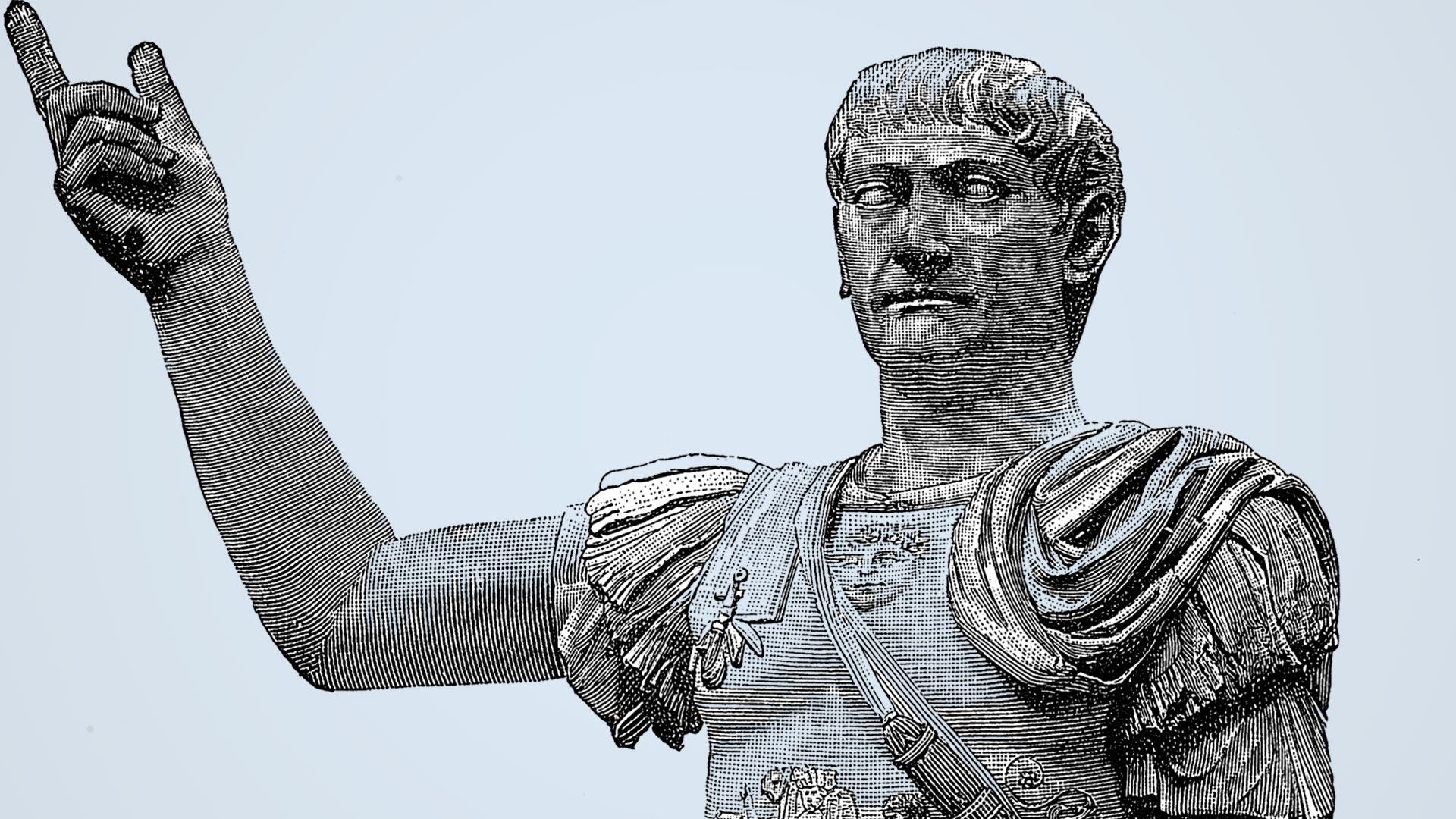 First-century Roman emperors enamored with divinity include the following:

The introduction of a letter from the emperor to the Egyptian city of Alexandria recommended that the message be read in order that the Alexandrians might “admire the majesty of our god Caesar.” Elsewhere Claudius was also named “lord” and “savior of the world.”

According to Roman historian Dio Cassius, Nero was greeted in ways that alluded to his supposed divinity: “Hail to Nero, our Apollo!” and “O Divine Voice! Blessed are they that hear you!” (Roman History 63.20.5). In inscriptions from Nero’s reign he was also referred to as “the good god” and “lord of the whole world.”

Though he avoided divine honors for himself, Vespasian was referred to as “lord” and “savior.” After his death, he was deified by the Senate. His son Titus began construction of a temple to him in Rome but died before its completion.

Known as “savior of the world,” Titus was deified by his brother and successor, Domitian.

Demanding recognition as a divine deus praesens (the appearance of an otherwise hidden god), Domitian identified himself closely with Jupiter, the father of the gods. His massive marble likeness, of which remains can still be seen in the Ephesus Museum, was the center of the imperial cult in Asia Minor. Suetonius records that Domitian often referred to himself as divine and that he even had the arrogance to dictate a circular letter in the name of his procurators in which he referred to himself as “our lord and our god” (Lives of the Caesars: Domitian 13.2). Under his rule, deification of emperors became obligatory.

A temple to Trajan, built with his permission, can still be seen at Bergama (Pergamos) in western Turkey. Trajan became associated with the god Jupiter and was deified by his successor, Hadrian.