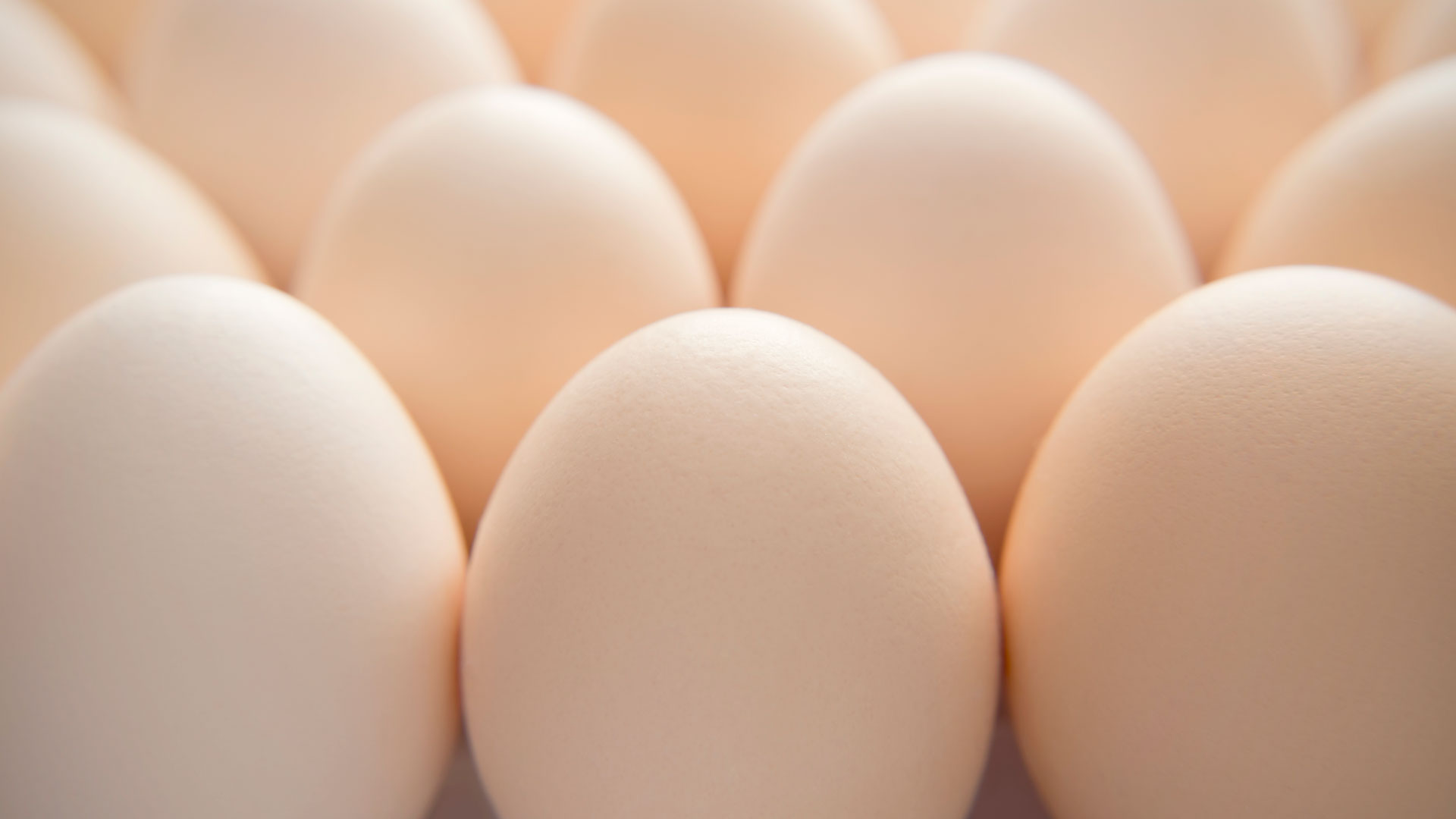 In the mid-1960s, the idea that saturated fat leads to high cholesterol, and then to cardiovascular disease and death, triggered a big push to lower cholesterol levels in the American population.

To that end, many doctors prescribed statin drugs. The campaign began with lovastatin in 1987, followed by many others over time. Eventually studies began to show that patients taking statins did have a 26 percent lower risk of fatal heart attacks than those taking a placebo; however, the odd finding was that there was no overall improvement in death rates from all causes.

Nevertheless, for decades we have been advised to avoid eating foods with cholesterol, and that saturated fat, found in cholesterol-laden foods, is bad for the heart. As a result, much of the Western world has become fat-phobic, substituting refined carbohydrates for fats, and vegetable fats (in particular, trans fats and margarine) for saturated fats (such as butter and the cream found in whole milk).

But then we learned that there are several types of cholesterol, most notably high-density lipoprotein (HDL, or the “helpful” cholesterol that shuttles back to the liver) and low-density lipoprotein (LDL, considered to be more dangerous). To further complicate matters, we now understand that there is more than one type of LDL cholesterol, and that not all LDL is bad: the smaller, dense particles may penetrate arterial walls and are associated with vascular disease; but larger, more buoyant or “fluffy” LDL particles may actually be heart-protective. And contrary to what we were once taught, ingesting more refined carbohydrates—in contrast to the healthful carbohydrates that are plentiful in vegetables and healthy whole grains—increases the smaller, dense LDL particles, while ingesting a moderate amount of healthful saturated fats may actually help balance the cholesterol ratios in the body.

An article in the July 2014 Harvard Health Review explains some of the latest research on dietary fat intake and heart health: “Since the 1970s, food packages have trumpeted fat-focused statements such as ‘no cholesterol,’ ‘fat-free,’ and ‘low in saturated fat.’ These well-meaning claims were intended to help us avoid suspected dietary culprits. . . .

“But as we’ve learned over the past few decades, the story isn’t quite that simple. When food manufacturers and consumers took the fat out of their products and diets, they often replaced it with refined carbohydrates; namely, white flour and sugar. People munched freely on low-fat chips and cookies, fat-free sweetened yogurt, refined cereals, bread, and white rice, as well as low-fat deli meats. . . .

“Experts now believe that diets high in refined carbohydrates are fueling the nation’s rising tide of diabetes and obesity, both of which also boost cardiovascular disease risk. Yet perhaps the most persistent heart-related dietary advice, still championed by the American Heart Association and U.S. Dietary Guidelines, is to limit red meat, cheese, and full-fat dairy products, our main sources of saturated fat. . . .

“In recent years, several major studies have questioned whether saturated fats are as harmful as we’ve been led to believe. The latest one (published in Annals of Internal Medicineand co-authored by Dr. Mozaffarian) pooled data from 72 studies to gauge how different fats influence the risk of a heart attack or related problem. When researchers compared people who ate the most saturated fat with those who ate the least, they found no clear differences in heart disease risk.

“Compared with carbohydrates, saturated fat does raise LDL cholesterol, but it also raises ‘good’ HDL cholesterol and lowers triglycerides” (“For a Heart-Healthy Diet, Don’t Fixate on Fat”). This is not to say we can eat fats in unlimited amounts. Balance, as always, is the key.

It’s important to take into account that eating sweet or starchy foods causes blood sugar to rise, along with triglycerides, insulin and other hormones thought to contribute to obesity, diabetes and the formation of artery-clogging plaque. Ironically, new research shows that statin drugs, prescribed with the hope of lowering such risks, may actually contribute to type II diabetes. Yet since the 1980s, the guidelines for what constitutes healthy cholesterol levels have been changed: the numbers have been lowered, meaning that more and more people are in the category of those “needing statins.” And late in 2013, the American Heart Association and the American College of Cardiology further changed the guidelines to include those with possible risk factors instead of measuring actual cholesterol levels, with the net effect of increasing the number of people between the ages of 21 and 75 who could be prescribed cholesterol-lowering statin drugs.

The Vital Importance of Cholesterol

Encouraging more of the population to lower their cholesterol may sound like a good idea at a certain level, but the fact is that our bodies and our brains need the right amount of cholesterol for good health—not too much and not too little. Cholesterol is a precursor for the manufacture of vitamin D (a prehormone), bile salts, and steroid hormones such as progestagens, androgens (including testosterone), glucocorticoids, mineralocorticoids, and the estrogens.

This leads one to wonder if the declining levels of testosterone in aging men over the past few decades (according to the “Massachusetts Male Aging Study,” which measured testosterone levels in men at the same approximate age over several years) may be related to the increasing number of men taking cholesterol-lowering statin drugs during that time. We need a proper balance of these hormones to function properly, and therefore we need cholesterol.

As for vitamin D, it is synthesized in our bodies when a specific type of cholesterol in the skin is exposed to sunshine. Some estimate that half the population of children and young adults in the United States is deficient, and as much as 57 percent of the adult population is lacking in vitamin D. It’s interesting that foods high in cholesterol (fatty foods such as oily fish and products from pastured ruminant animals) are also high in vitamin D, and researchers now believe that eating such foods has little effect on cholesterol levels. Further, just as cholesterol-lowering medications affect hormone levels, so they can also negatively affect vitamin D levels in the body.

Our brains need proper levels of cholesterol as well, because it is a type of building block for neuronal cells. When one considers that 25 percent of the body’s cholesterol is stored in the brain, it’s not surprising that statin drugs have been implicated in the onset of dementias and neuronal difficulties.

The best approach to achieve optimum heart health is through lifestyle changes that address the cause of the problems associated with heart disease. 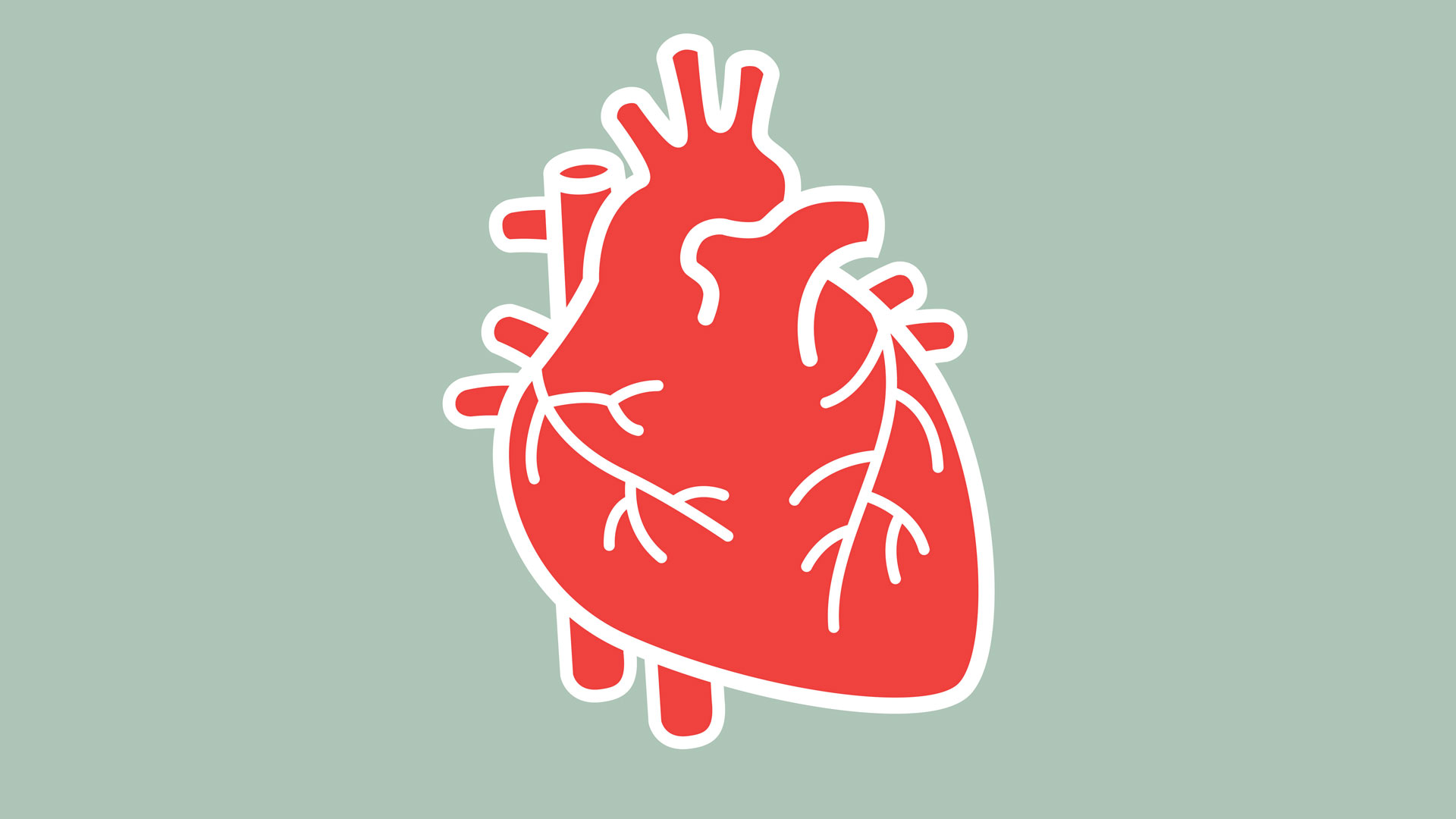 Lowering one’s cholesterol level too much can lead to a number of other serious problems as well, including death. According to a study published in the Journal of the American Geriatrics Society, “low cholesterol level is a robust predictor of mortality in the nondemented elderly and may be a surrogate of frailty or subclinical disease. . . .”

Although we may not yet understand all the reasons, we do know that, from cradle to grave, we need balanced levels of cholesterol—and therefore more saturated fat—to function properly. Given the right tools, the human body is amazingly capable of regulating itself. For those whose best efforts are still not enough to achieve optimum heart health, statin drugs may be useful for reducing cardiovascular risks and the effects of poor health. But the first, best approach to achieving optimum health is through lifestyle changes that address the cause of the problem, allowing our bodies to function as they are meant to.