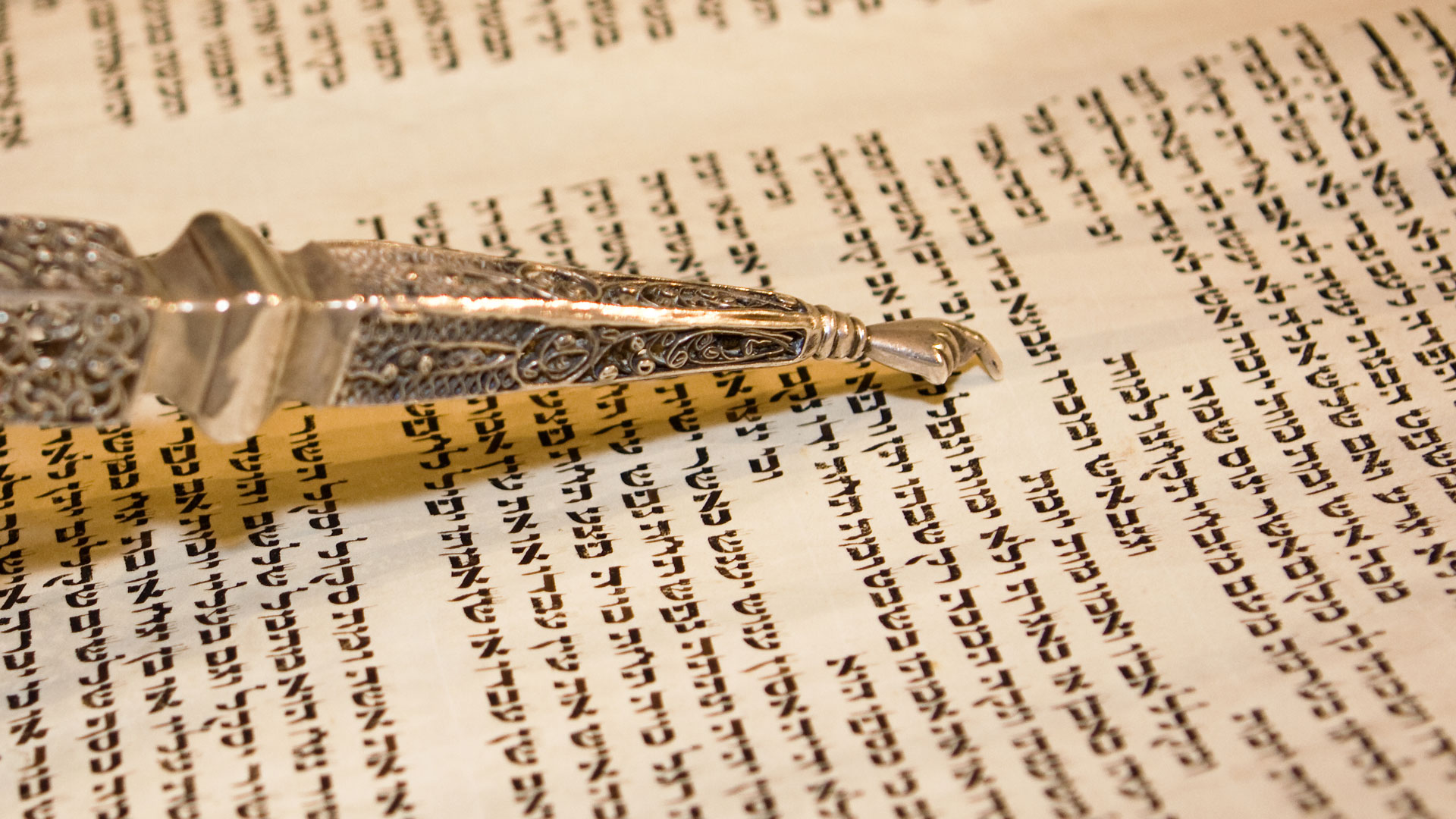 Why is the word orthodox applied to a group within Judaism today? It turns out that it’s a somewhat modern misnomer. The term was first used in France in the early 19th century to describe traditional Judaism. In 1806, Napoleon convened the Assembly of Jewish Notables to examine ways of helping Jews leave the European city ghettos in which they had been forced to live and bringing them into the mainstream of European life. Abraham Furtado, an assembly member, is reputed to have used the word orthodox of his fellow Jews. Others, who were creating the Reform movement within Judaism, quickly made use of the term as a means of differentiating themselves from those Jews who held to traditional teachings.

Judaism as a religion has always been defined by “having the right practice” rather than “having the right belief” (orthopraxy versus orthodoxy). Uniformity of practice is the criterion. Disputes and differences over practice separated the various Jewish religious groups in the time of Jesus, whether Sadducee, Pharisee or Essene. This explains why He took issue with their practice of God’s law. To Jesus, they were missing the point in that they weren’t practicing it correctly.

Echoing the words of the eighth-century B.C.E. prophet Micah (Micah 6:8), Jesus emphasized that their practice ought to result in enhancing relations with fellow man rather than selfishly improving one’s own lot. He emphasized the need to love one’s neighbor as oneself (Matthew 22:39; Leviticus 19:18). In fact, every time the Scriptures record Jesus or the apostles discussing the law, it is about how it should be applied. The validity of the law is never in question; its application in everyday life is the focus. The anti-law position taken up by later “Christian” thinkers, whose aim was orthodoxy, would have been intolerable to the writers of the New Testament.