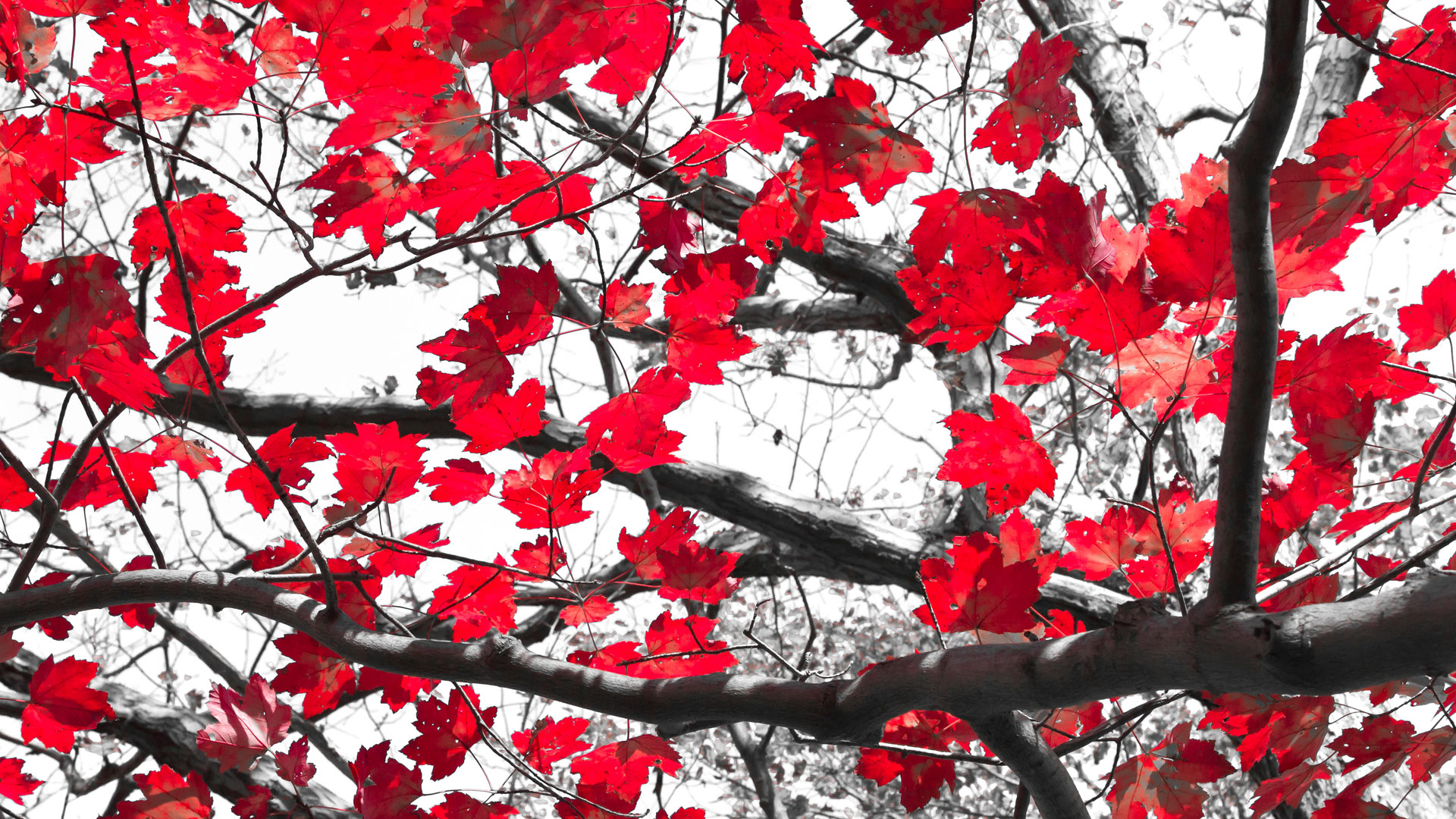 Thirteen-year-old Yoshitaka Kawamoto was at school with his fellow students on August 6, 1945, when the first A-bomb was unleashed on the southern Japanese city of Hiroshima. One of the few survivors of the inferno—his school was a mere 800 meters from the hypocenter—Kawamoto matured to become director of the city’s Peace Memorial Museum (1983–1994). There, year after year, he told his story to countless visitors from around the world, including Vision publisher David Hulme:

“When the bomb was dropped, we were just entering the classroom. One of my friends pointed to the window saying he could see a B-29 in the sky. I was sitting at a desk and was about to stand up to see the airplane.

“I think that was the moment of impact. A blue-white light flashed in my eyes. It probably lasted only a few seconds. I don’t remember anything after that. When I came to, it was pitch dark. I was pinned under a lot of debris and could not move.

“I could hear only sobbing and children’s cries for their mothers. I also remember hearing some of my classmates sing our school song. I’m not too good at singing, but I can still sing my school song from the first to the last verse. I think I joined in the singing with a loud voice.

“After a while the voices died away, one by one. My friends were dying one by one, until I was the only one left singing. And yet, no help arrived. When all the other voices had died away, I was afraid for the first time.

“I began to struggle to free myself. My desperation gave me an amazing strength. I pushed away the obstructions, one by one, as I inched out. I think I struggled and crawled with all my might for an hour or so. When I could finally stick out my neck, I realized for the first time the magnitude of the destruction that had occurred.

“My arm was injured. A piece of wood about a foot long was stuck to it and it would not budge. So I took my towel I had hanging around my hip and tied it around my arm as a tourniquet. Then I pulled out the piece of wood. Besides three of my teeth, which were broken off, I had no other injuries. The fire was closing in, and I decided to escape, but I didn’t know where to run.

“I thought the playground would be safe. I ran in that direction, in the heat of the fire. There I came across the head teacher of my school. I couldn’t recognize him by his face. The only thing he was wearing was the belt around his waist.

“All around me were the bodies of school children, boys and girls, about 8,400 of them from all over the city, who had been working there at the time of the blast. They weren’t all dead. Some of them tried to hang on to my ankles, pleading to me to take them with me. I had to push them aside and walk on. I still carry with me the horrible guilt of leaving them behind.

“The place I finally reached was a bridge. I think it was about two and a half hours after the impact of the bomb. As I remember, the river was full of corpses and one could not see the surface. People were jumping into the water, one after another. Avoiding the floating bodies, I drank from the river and fainted right there on the edge of the water.

“When I came to, it was about seven o’clock at night. The Japanese army trucks were coming to the river to rescue people and take them to a big warehouse on the beach. I found myself lying in the warehouse.

“Thus, my life was saved. But after about a week, my hair began to fall away and my nose bled continuously for almost 48 hours. For three months I was blind. I could not stand for a year. I was lucky that my 13-year-old body was strong enough to survive all that.

“There is one more thing I would like to say to the children of the 21st century. You must understand what happened in Hiroshima accurately and live your lives in light of that understanding. That is the one thing the Holocaust and Hiroshima should still be remembered for.

“I remind you that if Hiroshima is ever repeated, it will mark the end of the human race. I pray that the future generation will look deeply into the meaning of Hiroshima and strive to build a world free of nuclear weapons.”