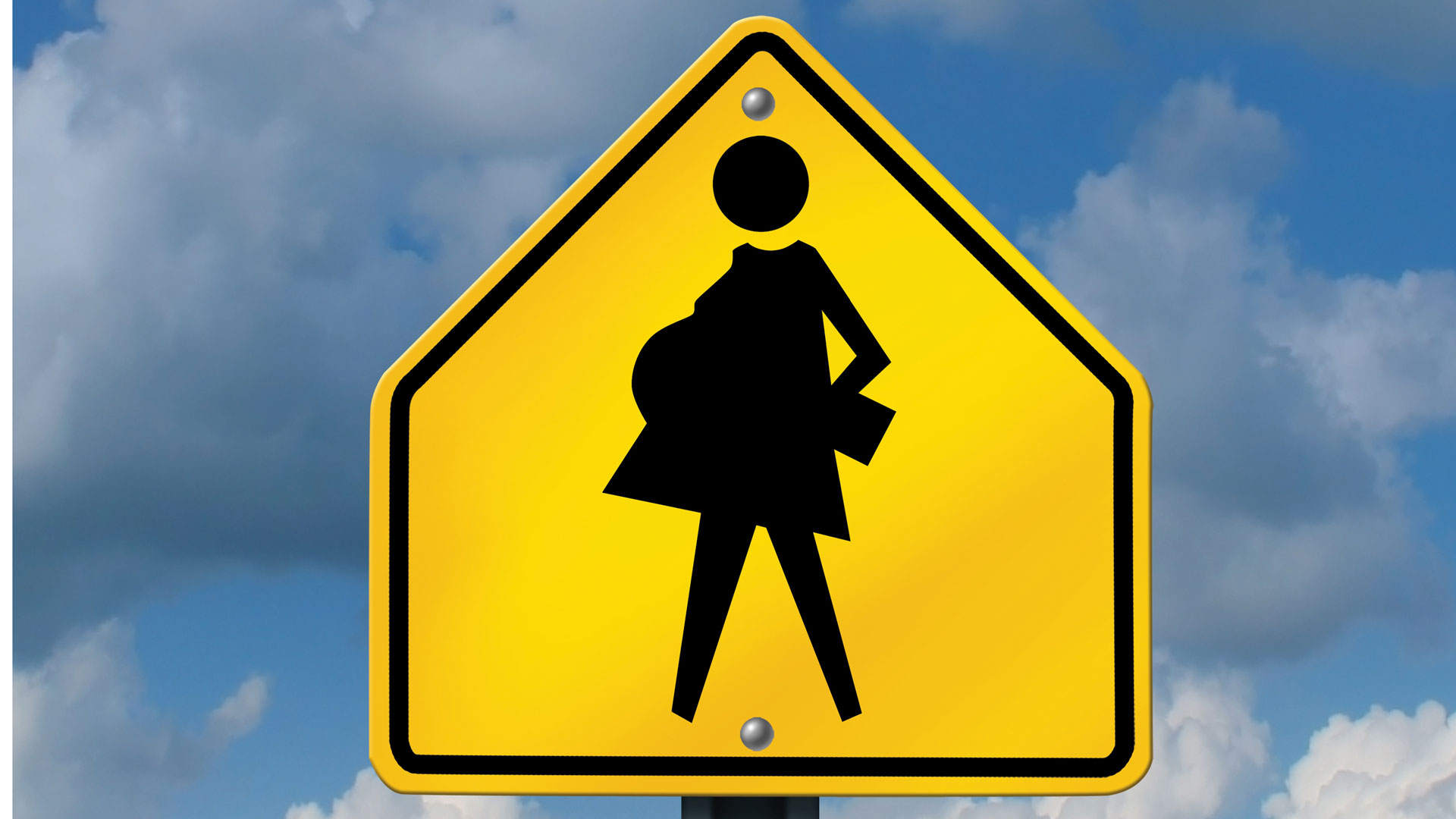 It was the summer of 2008 when the Gloucester High School principal told Time that his school’s pregnancy boom was due to a “pact” between seven or eight pregnant girls to raise their babies together. At the time, he couldn’t have known how explosive the idea would prove to be.

As media converged on the town immediately afterward, Gloucester found itself the center of decidedly unwelcome attention. The following Monday the town’s mayor held a press conference denying the existence of a pact and sparking a media discussion about reporting ethics. Reporters, it was said, shouldn’t have repeated the principal’s comments without verifying them as fact.

For a short time, attention was successfully deflected from the real issue. But the topic continued to resurface over the summer as other events reminded the media that the problem of unmarried teen pregnancy was not confined to one New England town—nor even to the three English-speaking countries considered to have the highest teen pregnancy rates among Western nations: America, New Zealand and Britain.

In Gloucester’s case, no one denied that some of the pregnancies were intentional, (the principal never claimed all of the school’s 18 current pregnancies were planned), so whether or not the girls who did plan their pregnancies shared a pact, a tacit agreement, or a mere common intention is worthy of very little discussion. Mutual congratulation of the kind purportedly witnessed in the face of positive pregnancy tests is not the response one would ordinarily expect from teens whose lives have just been changed so drastically.

In any case, the questions remain the same, and they are important to ask—not to shame or blame anyone but to learn from the past and shape the future. The evidently intentional nature of some of these pregnancies raises important questions: Why wouldn’t a 15- or 16-year-old girl with the whole world before her be horrified to find herself pregnant and tied to an uncertain future, not only for herself but also for her child? What could be missing in a young teen’s life that would suggest to her that becoming a single mother at such an age was an exciting option?

For those (however many there may have been) who intentionally chose pregnancy (pact or no pact), the fact that they would have had to travel 20 miles for confidential birth control was not the underlying problem. When a woman is amenable to becoming pregnant, she’s not likely to use birth control even if she finds it lying conveniently under her pillow.

What is the underlying problem then? Some have suggested that perhaps Western society fails to educate children about the responsibilities of parenthood. Others characterize such statements as “blame and shame” tactics. But is it blaming or shaming to search for answers that may help reduce what is certainly an unhealthy situation for communities?

School administrators do their best to fill the educational void, but is it only the gaps in sexual knowledge that trip up teens, or could ignorance about the kind of care infants require and what it takes to parent a child be part of the problem too? In that vein a Long Island high school teacher told Vision:

“In my high school classes, the pregnant moms are all aglow before but shell-shocked after the birth of their child. I haven’t had a single one of them recommend the experience afterward. Even so, many of the other girls envy them. I try, within the constraints of district policy, to help the girls find the self-esteem to want more of a future than such early parenthood ensures them, but it is an uphill battle.”

As parents and teachers know—but many teens don’t—parenthood is not all fun and games and cuddly babies who chortle happily in their prams.

Take, for instance, a study undertaken by Ranae Evenson of Vanderbilt University and Robin Simon of Florida State University that was published in the Journal of Health and Social Behavior’s December 2005 issue.

Noting that preceding research had found that, in general, parents experience more emotional distress than nonparents, Evenson and Simon set out to discover whether certain types of parenthood cause more stress than others.

Most relevant to the topic of teen pregnancy was the finding that “all types of single parents report higher symptom levels [of depression] than all types of married parents.” Citing the emotional demands and stress of parenthood as the logical reason, Evenson and Simon further found that nonparents reported less depression than any type of parent, single or married.

This is not to say that raising children is a joyless task, or that the stress of parenting must invariably lead to depression. In fact, as all parents know, some of our most rewarding life moments are given to us by our children. And despite the fact that this study holds that parents don’t have mental health advantages over others, the results also indicated that by the time parents become empty-nesters, there don’t seem to be disadvantages either.

But when all factors are taken together, the message seems to be that parenthood can be extremely rewarding when one is ready for it, but that it is not for children. Even when adults become parents, they need physical help, emotional support and a high capacity for personal resilience and self-sacrifice. Parenthood is not a cure for depression, loneliness or low self-esteem. Ideally, it would not be undertaken alone, and especially not by someone too young to handle the stressful demands that come with the territory.

It’s not only the welfare of the young single mother that is at stake. When young mothers don’t understand the needs of infants or have difficulty meeting those needs because they lack sufficient support, the crucial bond that needs to be created between parent and infant suffers. As a result, the next generation also may find itself looking for acceptance through risky behavior.

Plainly, teens do need more education about parenthood. But as family size shrinks and extended family scatters, fewer teens get that education at home through watching the daily example of family members caring for younger siblings or cousins. As a result, it becomes easier to romanticize motherhood—especially for young girls who may feel there is something missing in their lives.

On reflection, it may be that the real rub lies in the fact that as parents of these teens, we ourselves have much to learn about what children really need if they are to grow into happy, productive and responsible adults.