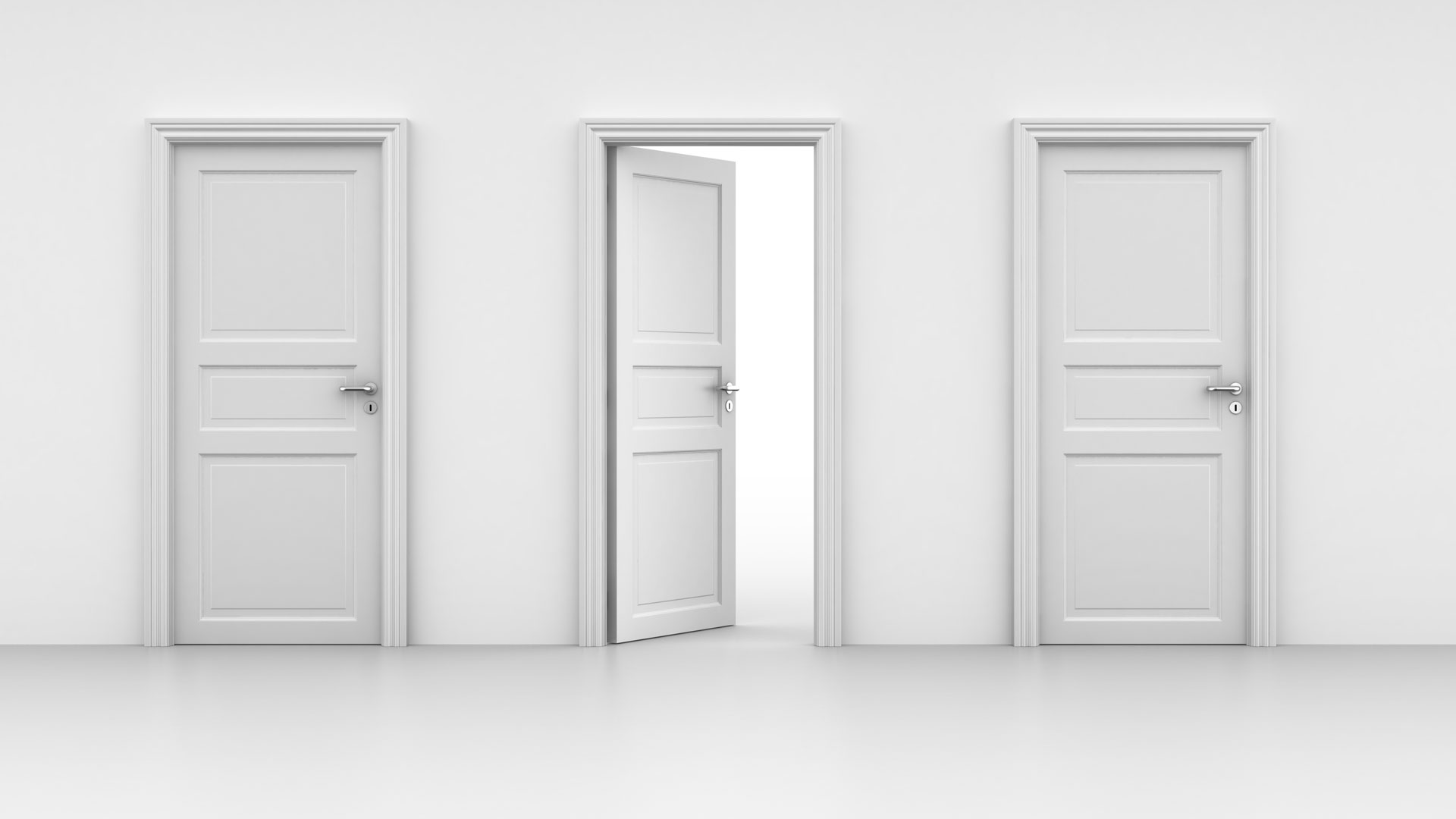 In addition to Judaism, Christianity and Islam, which all trace their roots to the patriarch Abraham, several major religions today teach the immortality of the soul. Each, however, puts its own fingerprint on the idea.

Hinduism has developed over the past 3,500 years and comprises many conflicting beliefs and paths for individuals to choose from. The earliest Hindu sacred texts, or Vedas, refer to a single earthly life, followed by the eternal existence of the soul in a nonphysical form in either a heaven or a hell. Later texts, the Upanishads, or commentaries on the Vedas, refer to cycles of multiple lives in different forms (reincarnation) and multiple heavens and hells.

Today two doctrines define most modern Hindus’ ideas about an afterlife. Karma refers to the belief that humans are rewarded or punished based on their actions, and samsara is the continual transmigration of the soul to another body after death. Thus proper deeds in this human life can lead to the ultimate reward of having one’s soul liberated from physical existence to become one with the universal life force (which some Hindus call Brahman). Improper deeds condemn one to another series of lives in animal or plant form before becoming human again and having another opportunity to achieve perfection. Most Hindus therefore see their existence as a never-ending cycle of births and deaths.

On the Immortality of the Soul

Most religious faiths, including those that view the Bible as a holy book, teach that as humans we possess an immortal soul. Where did that idea come from? Is it biblical? 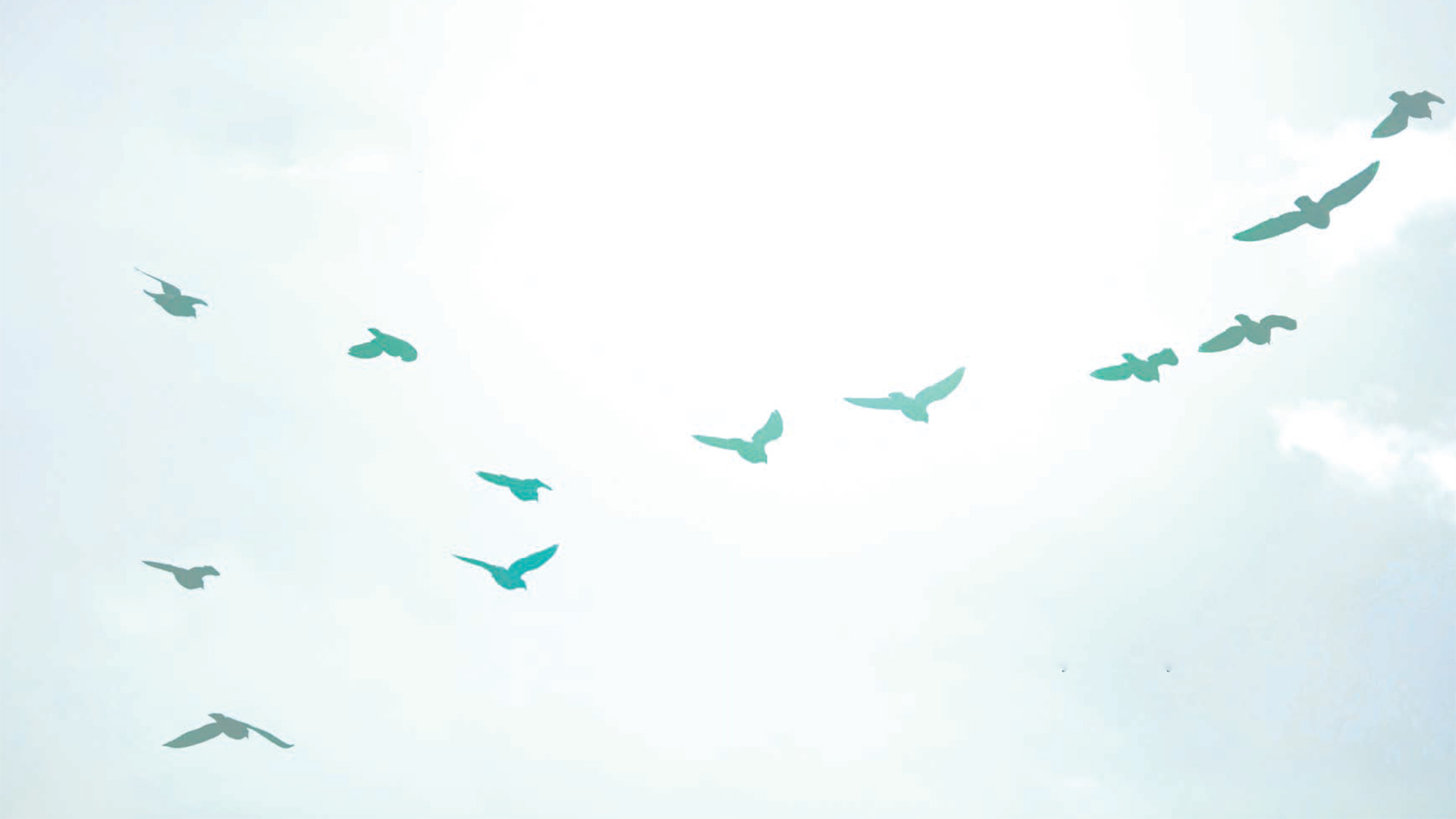 Buddhism is generally seen as having begun as a refinement or reform movement within Hinduism, though today it is universally regarded as an independent religion. Like Hindus, Buddhists believe they will return to physical life many times in different forms as part of an endless cycle of cause and effect. They believe their current condition, whether comfortable or miserable, is the result of their present and past karma—no one’s doing but their own. But contrary to Hindu beliefs, in Buddhism one’s karma and mind or consciousness, not a human soul, are what pass from life to life.

The Buddhist Wheel of Life depicts the cause-and-effect actions in the cycle of rebirths. To get off the wheel, one must work step by step to eliminate the reasons for having been forced to a particular state, until each cause is erased and detachment from the world is achieved. This is called nirvana: an unending state of bliss, and the absence of desire, sorrow and suffering.

Yet another religion espousing the idea of an immortal soul is Zoroastrianism. Zoroaster, or Zarathustra, is said to have begun preaching the new religion in the Middle East sometime between 1500 and 600 BCE. It flourished under the Persian rulers Cyrus the Great, Darius I and Xerxes, and became the official religion of the Persian Empire until Islam displaced it after the Arab conquest in 651 CE. Today most Zoroastrians live in Iran and India.

Zoroaster described a constant state of conflict between good and evil, between which each person had to make a personal choice. He taught that those on the side of goodness would be resurrected after death and taken to paradise, while evil souls would live in “the House of the Lie” and suffer alone forever.