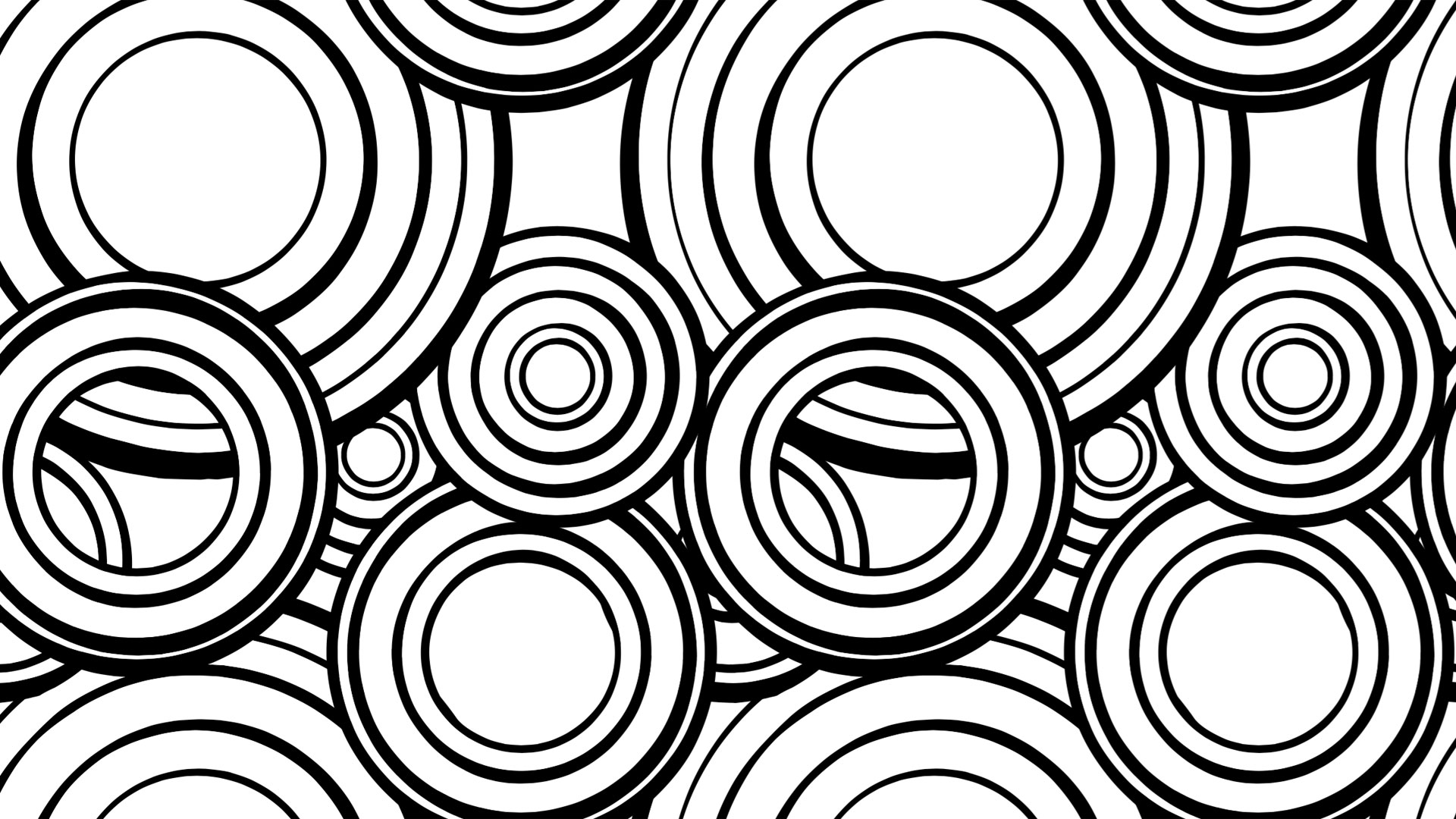 Our “thought life” can be put on a better footing if we are able to resist self-deception. Knowing some of the pitfalls we are subject to can help us plan defenses against deception.

Here are some ways that we human beings deceive ourselves and each other, along with a few suggested remedies.