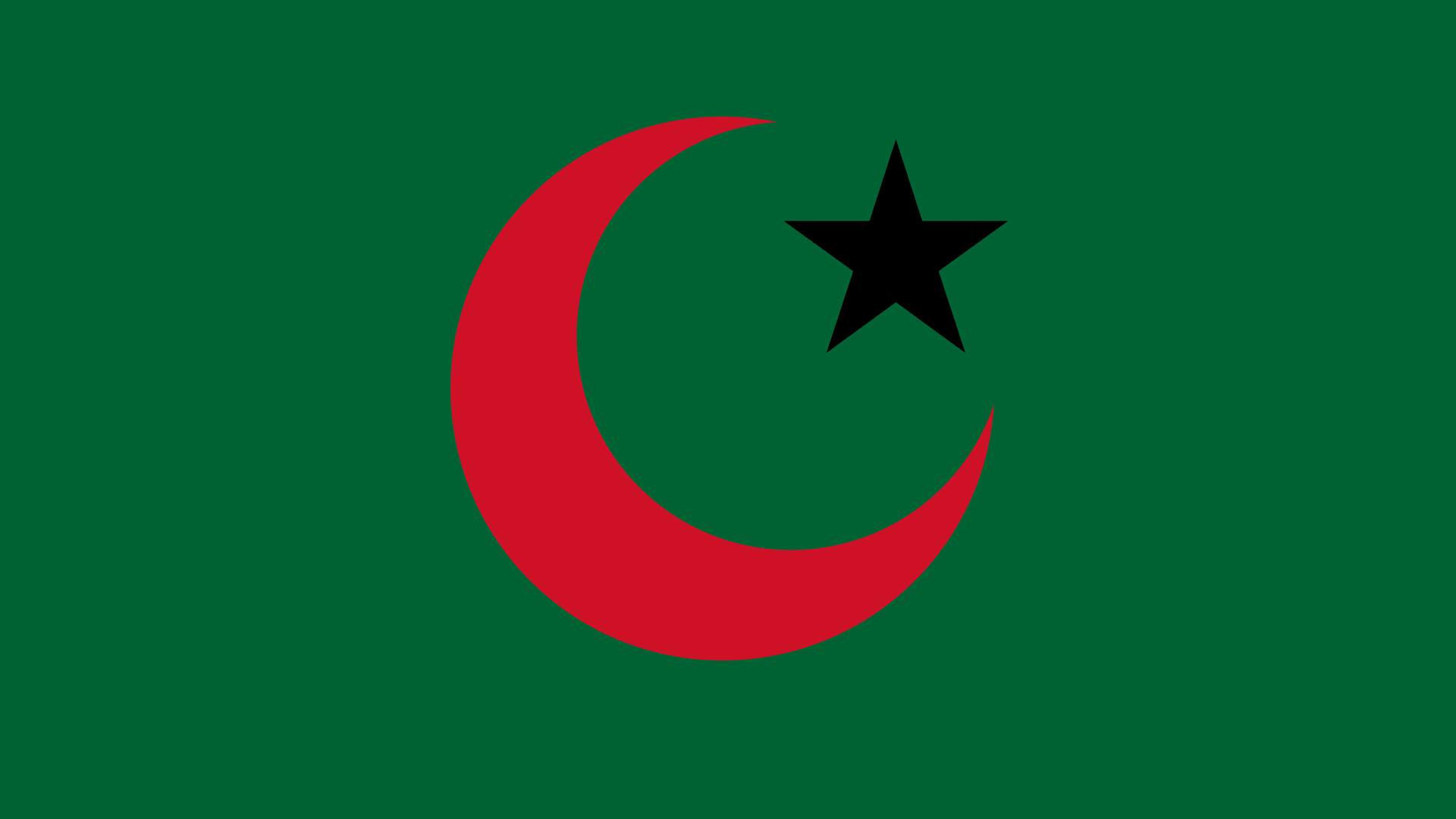 Fifty years ago a defining moment in international affairs arrived very suddenly in the Middle East, a region that’s been called “the cockpit of national identities and perpetual conflict.” It was the dramatic 1967 Arab-Israeli war, more commonly known as the Six-Day War. Even today its outcomes continue to have far-reaching consequences—so much so that some have said we’re still living the war’s seventh day.

According to Israeli historian Michael B. Oren, “the 1967 war, the reverberations of which continue to convulse the region, was a primary juncture in the making of the modern Middle East.” Specifically, the conflict has had a continuing effect on four key ideologies. They are Arab nationalism, Islamic extremism, Zionism and American evangelicalism.

In this episode of Insight, we’ll consider the war’s aftereffects from the perspective of Arab nationalism and Islamic extremism.

The concept of the entire Muslim people, not defined by national boundaries but united as a religious community, or umma, had long been understood within Islam. So in the early 20th century, Muslim Arabs living in the Middle Eastern territories of the Ottoman Empire had been mostly content to answer to the capital, Istanbul, rather than seek their own separate governments.

But then nationalism arrived in the form of a Turkish secular movement. The Young Turk uprising of 1908 fanned the flames, and the Ottoman Empire’s Arab Muslims began to search out their own forms of nationalism and independence.

Following World War I and the collapse of Ottoman power, the peace process and the maneuvering of Britain, France and the United States resulted in new political lines being drawn. Palestine, Transjordan, Iraq, Syria, Lebanon and Latakia became new entities. But Arab nationalist hopes in these areas were stymied by the subsequent onset of World War II. Events, including the Holocaust, the establishment of the State of Israel, and the 1948 Arab-Israeli War, meant that Arab nationalism’s path was uneven at best.

The rise of Egyptian president Gamal Abdel Nasser during the 1950s propelled nationalist feeling to new heights. His triumph over Israel, Britain and France in the 1956 Suez Crisis encouraged the Arab world and bolstered his regional aspirations.

In the lead-up to the 1967 war, Syria supported guerrilla incursions into northern Israel by Yasser Arafat’s al-Fateh movement. Israel retaliated with tank and air battles against Syria. When Soviet intelligence suggested that an Israeli invasion of Syria was imminent, Nasser decided to act. He requested removal of UN peacekeepers from the Sinai and Gaza, and blocked the Gulf of Aqaba and the Straits of Tiran to Israeli and other ships carrying strategic items. Egypt then allied with Syria, Jordan and Iraq in an attempt to eliminate Israel once and for all.

Israel, believing that its very existence was at stake, opted for a preemptive strike. Exact numbers vary, but according to Michael Oren their June 5 surprise attack on Egypt’s air force destroyed 286 planes, most of them still on the ground. Within 24 hours three other Arab Air Forces were all but destroyed. In the days that followed, Israeli ground forces pushed all the way to the Suez Canal and the southern tip of the Sinai Peninsula. They drove back Jordanian and Syrian forces from the Golan Heights in the north and captured the West Bank and Arab East Jerusalem. Throughout the Arab world, the overwhelming defeat of these secular states severely weakened the appeal of Arab nationalism and its leaders.

But nature abhors a vacuum. In time, Islamic extremism came to the fore. Following Nasser’s humiliating defeat, the Islamist Muslim Brotherhood attempted to fill the void. Its leading thinker, Sayyid Qutb, had emphasized a redefinition of the concept of jihad. He believed that the traditional meaning of limited defensive war should give way to total offensive war against any and all opponents of Islam. The immediate goal of the Brotherhood was to create an Islamic theocracy based on sharia law. Both external and internal opponents of Islam should be targeted in an eternal armed struggle “against every obstacle which comes into the way of worshipping God.”

Nasser eventually put Qutb on trial for conspiring to assassinate him. He was executed in 1966, a few months before the Arab-Israeli war. His death, combined with Israel’s defeat of the Arab armies, became a crucial event in the lives of Islamists of that generation. They regarded the war’s outcome as divine punishment for failure to observe sharia law in the Arab lands. The Lebanese-American scholar Fawaz Gerges interviewed many of them. He commented, “The jihadis I spoke with all referred to Israel’s 1967 defeat of the Arab states as a watershed in their radicalization and revolt against ‘apostate’ rulers.”

Among Qutb’s Egyptian followers was a young man named Ayman al-Zawahiri, who would eventually become the theoretician for Osama bin Laden. In 1998 al-Zawahiri merged his Islamic Jihad with bin Laden’s al-Qaeda—a movement with global goals that included the 9/11 attacks on the United States. Internal dissension within the jihadi movement, and the assassination of bin Laden by US Navy Seals, brought other protagonists to the global stage, including the Islamic State in Iraq and Syria (ISIS), which gained notoriety in 2014 and continues its terrorist attacks on a worldwide front.

Understanding this historical background helps us gain insight into the challenges imposed on all of us by the modern Middle East. And there’s more to the story. In our next episode, we’ll consider the Six-Day War and its impact on Zionism and the Christian evangelical movement.