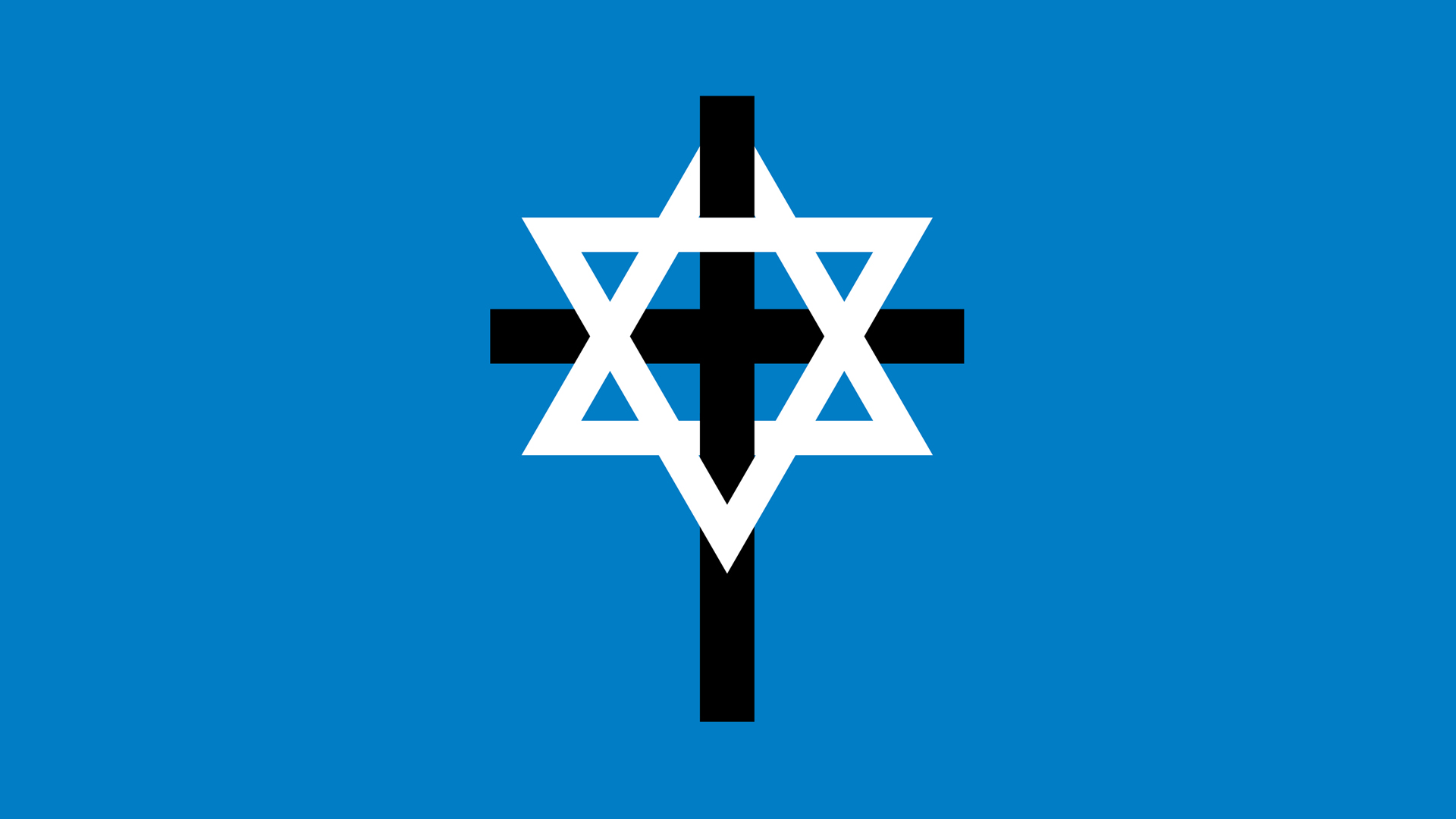 A defining moment in international affairs happened in 1967 with the Arab-Israeli War, commonly known as the Six-Day War. In our previous episode, we looked at how that conflict influenced Arab nationalism and Islamic extremism. Today we’ll see how it’s also affected Zionism and Christian evangelicalism.

The Zionist ideology began in the early 1880s in a movement known as Hibbat Zion, Zion being one of the biblical names for Jerusalem. Its members promoted the settlement of Palestine to Russian Jews, where State-supported riots intending to annihilate them had just occurred. This violence aroused the demand for a homeland where Jews could normalize their status among the peoples of the world.

Publication of Theodor Herzl’s The Jewish State in 1896 led to the convening of the first Zionist Congress. Support for “the establishment in Palestine of a national home for the Jewish people” came in the British government’s 1917 Balfour Declaration.

Thirty years later the United Nations voted in favor of partitioning Palestine into two states—Jewish and Arab—and of internationalizing Jerusalem. The following year, David Ben-Gurion declared the establishment of the State of Israel, and five Arab armies immediately invaded.

Eventually there would be a ceasefire, and because of captured territory, Israel gained more land than the UN partition plan had proposed. The ceasefire also resulted in Jerusalem not being internationalized. Instead it was divided between Jordan and Israel.

This situation changed dramatically in the ’67 war. Israel’s sweeping victory gave them control over all of Jerusalem, the West Bank, the Golan Heights, the Sinai and Gaza. For Israelis, the capture of East Jerusalem meant access for the first time in 19 years to Judaism’s most revered site, the Western Wall. In revisiting these remains of the first-century temple enclosure, that day even the nonreligious became religious. The capture of the Temple Mount infused in many the desire to make something profoundly religious out of the otherwise military and political.

Immediate orders were given for the clearing of Arab houses adjacent to the Western Wall, dispossessing almost 1,000 Palestinians. At the same time the Israelis drove out 500–600 Palestinian families from the Old City’s Jewish Quarter.

In the 50 years since then, Israel has steadily built more and more on disputed territory. According to the Israeli movement Peace Now, by 2015 the West Bank had 131 officially established Israeli settlements outside East Jerusalem and a settler population that had risen from zero to more than 385,000. Beginning in the 1990s, Israelis created an additional 97 settler outposts without government permission, and therefore illegal according to Israeli law. In East Jerusalem, there are now 12 Israeli neighborhoods and a further 13 Israeli settlements within Palestinian neighborhoods. In all, 200,000 Israelis live in East Jerusalem.

The most critical issues remain the future border between two independent states; the right of Palestinian refugees to return to their homeland; defense and security; and the status of Jerusalem. Despite many attempts to finalize a peace agreement, Israelis and Palestinians are at an impasse, with the Palestinians continually losing ground.

A fourth sector impacted by the ’67 war was a segment of American evangelical Protestantism. Their support for the State of Israel is based on the belief that the land was given to the Jews by God and that the existence of the modern-day state is a fulfillment of prophecy about the second coming of Christ. These ideas are based on the teachings of the 19th-century preacher John Nelson Darby, founder of the Plymouth Brethren and originator of dispensational theology.

His ideas were later promoted by the Scofield Reference Bible, and in more recent times by Hal Lindsey’s The Late Great Planet Earth and Tim LaHaye’s Left Behind series, based on the belief of the rapturing away of Christians before Christ’s return.

The belief that prophecy requires the return of the Jews to their land before the second coming of Christ has led to dispensationalists being considered “Christian Zionists.” Numbering in the millions, these evangelicals have become a significant political force in the United States. Accommodating their views—supporting the State of Israel—has become very important in any election cycle.

In the years following the Six-Day War, the Israeli Ministry of Tourism began to encourage visits to Israel by US church groups with dispensational beliefs; after all, a solid base of non-Jewish evangelical supporters within the United States could be of great service. Pro-Israel organizations began to raise funds for many projects, including the emigration of Russian Jews to Israel, the support of West Bank settlements, and the funding of the Temple Institute toward rebuilding a structure on the ancient mount in Jerusalem’s Old City. This has also led to a realignment of Israel’s Washington DC lobbying group, AIPAC, with America’s political right wing. So politics and religion became intertwined in new ways following the events of six crucial days in 1967.

While events of the Six-Day War changed many things for many people, in other ways nothing has changed. The Palestinian-Israeli impasse has not changed, nor has human nature’s penchant for violence. Nothing changed in the worldwide entanglement of politics and religion. And nothing has changed in respect of what the Bible actually says about prophetic outcomes for all. Judaism awaits its Messiah, Islam its Mahdi, and Christianity the Second Coming.

But what the Creator of all humanity promises for the future transcends all of our narrow nationalisms and prejudices, our aggressions and hatreds. For all of us, the true seventh day of the Six-Day War is yet ahead. The prophet Isaiah writes, “He shall judge between the nations, and shall decide disputes for many peoples; and they shall beat their swords into plowshares, and their spears into pruning hooks; nation shall not lift up sword against nation, neither shall they learn war anymore” (Isaiah 2:4, English Standard Version).

In the meantime, for those who want to have a part in preparing for such a changed world, here’s the personal action plan from the same prophetic word: “He has shown you, O man, what is good; and what does the Lord require of you but to do justly, to love mercy, and to walk humbly with your God?” (Micah 6:8).

Who would not now benefit from practicing such fairness, mercy and humility?